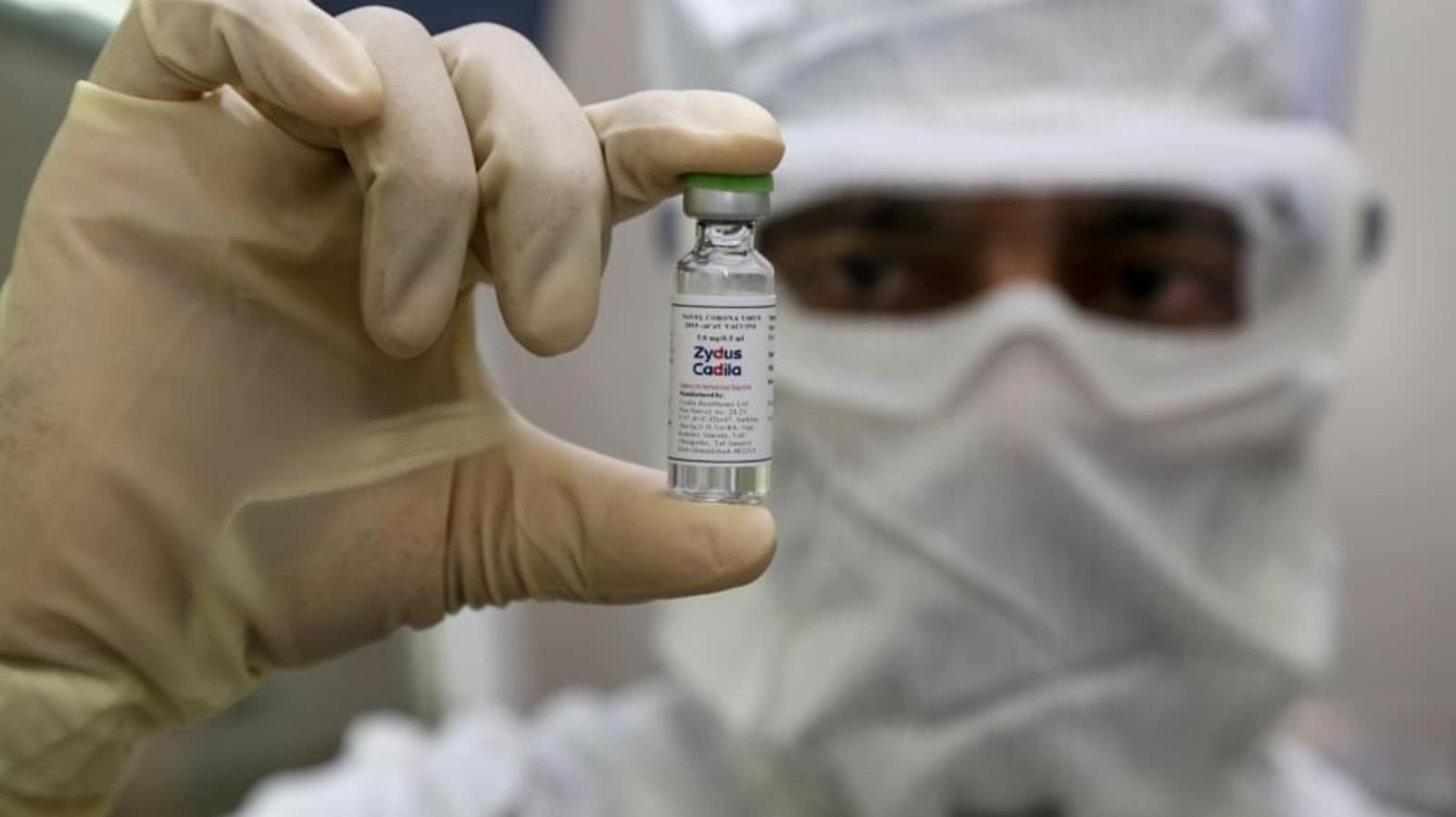 The company has “got the permission for conduct of phase III trials for two-dose Covid vaccine,” Cadila Healthcare said in a regulatory filing.

ZyCoV-D, the first DNA vaccine, is also the first indigenously developed vaccine that has been trialled in children. The three-dose regime of the vaccine was granted an emergency use authorisation (EUA) by India’s drug regulators in August after interim clinical trial data showed it was 66% effective in preventing symptomatic Covid-19. The company has, however, not released details of the study or submitted it for a peer-review.

Zydus Cadila had started testing a two-dose regime of the vaccine with 3 milligrams in each dose soon after being granted an EUA.

The Ahmedabad-based healthcare manufacturer expects a roll-out of its three dose regime from October but pricing of the vaccine has remained an issue. The company is said to have proposed a price of ₹1,900 for its three-dose jab, but the Union government is negotiating for a reduction in price, and a decision on the same is likely to be taken later this week, news agency PTI reported on Monday.