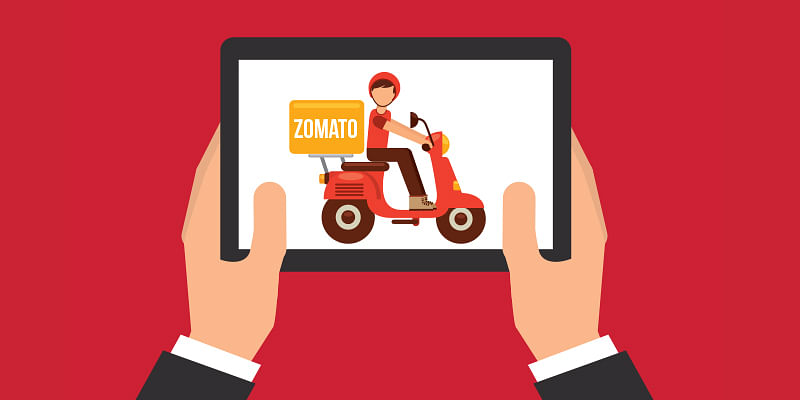 Foodtech major ﻿Zomato﻿ ‘s TV ads featuring Hrithik Roshan and Katrina Kaif have met with criticism after netizens took to social media, alleging that Zomato’s ads are ‘tone-deaf’ and that it hired celebrities to divert the conversation around gig worker payouts and working conditions. There has been an ongoing debate around the conditions and plight of the gig workers or delivery partners.

On this, Zomato has issued a clarification saying that the ads were conceptualised six months ago (long before any social media chatter around gig worker payouts/working conditions), and were shot two months ago.

Zomato shared that it has been “actively working” on this issue and that its delivery partner Net Promoter Score (NPS) has increased from 10 percent to 28 percent. “We will also, very soon, publish a blog post explaining why we think our delivery partners are fairly compensated for the work/time that they put in,” the statement read.

“We thank everyone for pushing us to do better and we urge you to continue keeping us on our toes. We won’t shirk away our responsibility,” it added.

In the statement, Zomato said that the goals of the ads included making delivery partners the hero of the ad; highlight that we should talk respectfully to delivery partners (like Hrithik and Katrina do in the ad, and very few other people do); raise the level of dignity associated with a delivery partner’s job; demonstrate the pride which most of the delivery partners serve customers with; and reiterate that every customer is a star for Zomato, and no less than Hrithik or Katrina.

Zomato said that it believes that the ads are well-intentioned, but were unfortunately misinterpreted by some people.

“Having said that, we have been intently listening to all the chatter about gig workers and all the problems associated with this part of the economy. As a company, we have always acknowledged whenever we’ve come short, and we understand that you expect more and better from us,” the company said in the statement.