ZEEL-Sony mega-merger: Deets of deal, shareholding pattern and all you need to know | Companies News 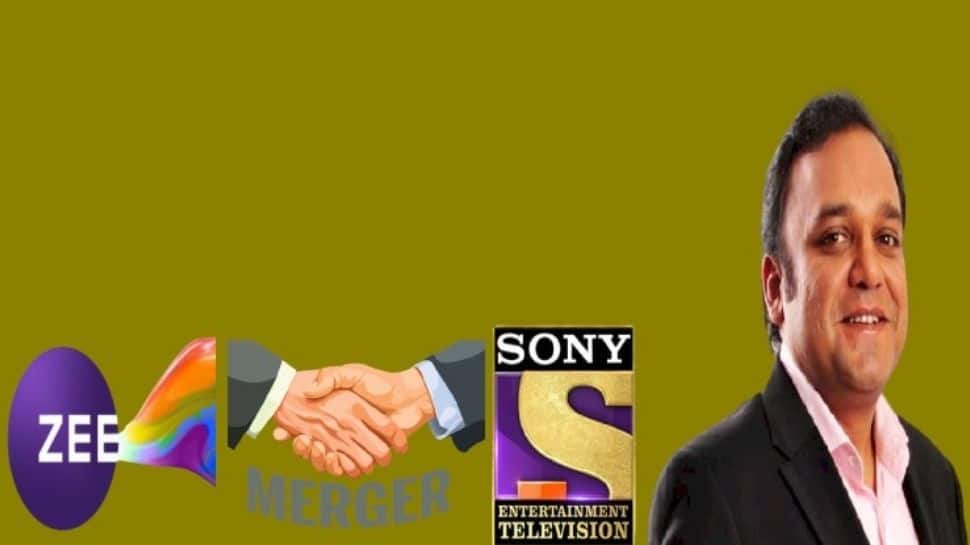 Sony Pictures will invest about USD 157.5 crore in the merged entity to set the tone for what could become one of the sought-after entertainment companies in the country.

How will the ZEEL-Sony merger proceed?

As of now, a non-binding term sheet has been signed between ZEEL and Sony Pictures. A non-compete agreement will also be signed between both parties as the deal progresses. Both the parties are also expected to complete the due diligence within 90 days.

How big is the ZEEL-Sony merger?

The merger of ZEEL and Sony can be seen as one of the major consolidations in India’s entertainment space. The combined entity will own more than 130 channels in more than 10 languages. These channels will have a reach in over 190 countries.

Moreover, since both the companies are also in the movie production business, the merger will further fuel the growth of the new entity. ZEEL already owns more than 4800 movies and more than 2.6 lakh hours of TV content.

On the other hand, Sony will bring in a 9% market share to the table, along with 700 million viewers in just India. In total, the company operates 31 channels in India and has a reach in 167 countries.

The merger will help ZEEL and Sony achieve synergies that will help them in gaining an upper hand in the OTT space as well. In the digital space, ZEE5’s big hold coupled with SonyLiv’s popularity will be a big advantage for both firms.

With the merger, ZEEL will also get access to growth capital, as Sony is planning to invest USD 157.5 crore in the merged entity. The two companies will also gain access to each other’s content.

Will ZEEL continue to trade on Indian bourses?

ZEEL will remain listed on the Indian stock exchange even after its merger with Sony Pictures. On the other hand, Sony Pictures isn’t listed on either NSE or BSE. Moreover, the merged entity will be a publicly listed company.

Who will lead the merged entity?

Punit Goenka, who was leading ZEEL, will continue as the Managing Director (MD) and Chief Operating Officer (CEO) of the new entity. Also Read: Zee Entertainment- Sony India merger: Here are the top highlights of the mega-deal

ZEEL’s investor share is estimated to stand at about 47.07% while Sony Pictures Networks is likely to hold a 52.93% stake in the merged entity. However, the indicative merger ratio would have been 61.25% in favour of ZEEL, according to a report by ZeeBusiness. Also Read: Zee Entertainment, Sony Pictures announce merger, Punit Goenka to continue as MD & CEO of merged entity

(Disclaimer: “Zeel is not our sister concern though our name sound similar, our owning company is Zee Media Corporation”.)