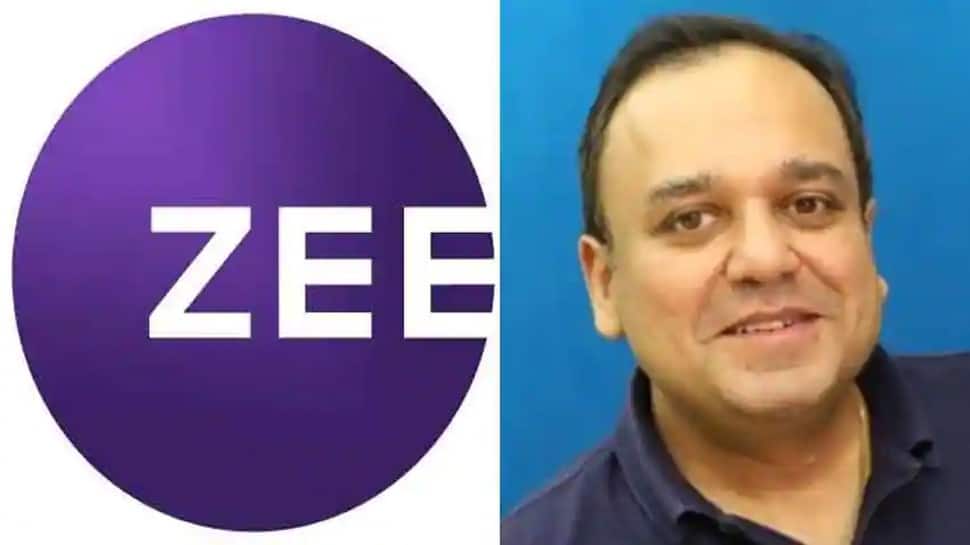 He asserted that the deal will create the largest media and entertainment company in India.

“The mega-merger between ZEE Entertainment Enterprises Limited and Sony Pictures Networks India will create the largest media and entertainment company in India. The merger will create close to $2 billion in revenue,” said Goenka, who will continue as MD and CEO of the merged entity.

He further added that the valuation of the merged entity will stand at $1.6 billion cash. “Shareholding of ZEEL will be 47 per cent in the mega-merger. Similarly, there will be a non-binding term sheet with 90 days of mutual diligence,” he said.

Goenka said that Sony will have the right to appoint new people on the board as a promoter and that the fund infusion avenues will be decided by the new board of the merged entity.

He also asserted that the overlaps are largely in the Hindi GEC space. The MD also mentioned that no open offer is required in a merger.

He mentioned that “We will first optimise revenue from the merged entity and then cost.”

The Board of Directors of ZEE Entertainment Enterprises Limited (ZEEL) voting in its board meeting held on September 21, 2021, unanimously provided in-principle approval for the merger between Sony Pictures Networks India (SPNI) and ZEEL.

The Board has evaluated not only on financial parameters, but also on the strategic value which the partner brings to the table. The Board concluded that the merger will be in the best interest of all the shareholders and stakeholders.

The Board has authorised the management of ZEEL to activate the required due diligence process. The shareholders of SPNI, will hold a majority stake in the merged entity.

The shareholders of SPNI will also infuse growth capital into SPNI as part of the merger such that SPNI has approximately $1.575 billion at closing, for use in pursuing other growth opportunities.