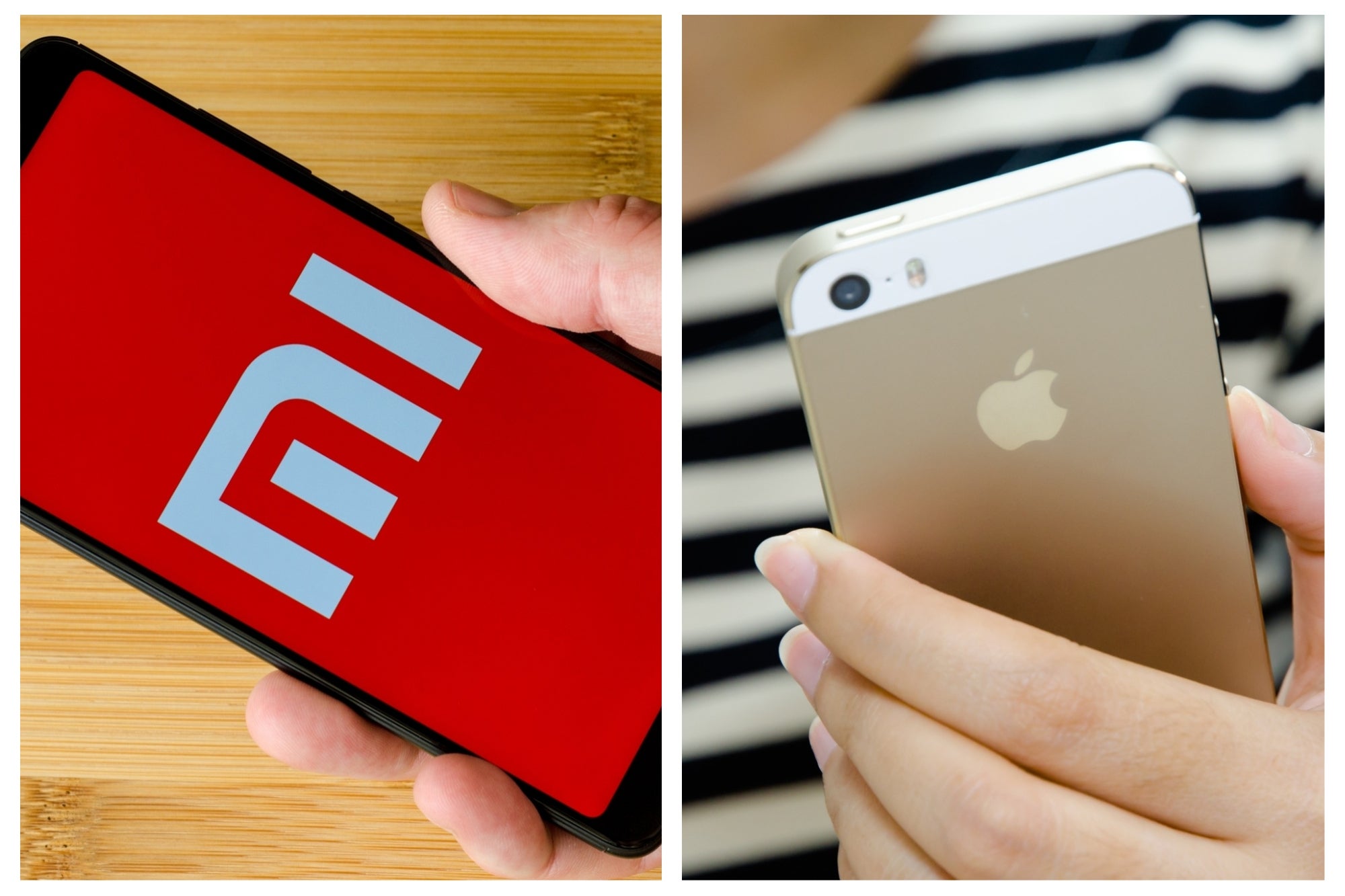 Xiaomi is overtaking Apple in the global smartphone market. According to a report from the market analysis firm Canalys ,   The Chinese smartphone maker surpassed the American company and became the second largest smartphone maker in the world.

According to Canalys, Xiaomi ranked for the first time with a 17% market share in worldwide smartphone shipments, 3% more than the previous quarter.

Overall in the second quarter , global smartphone shipments grew 12%, led by South Korea’s Samsung Electronics with 19% and placing Apple in third place with 14% of the market.

The analysis firm points out that the average selling price of Xiaomi phones is between 40% and 75% cheaper than Samsung and Apple models, respectively.

In a press release, the Chinese company indicated that in a letter to all the company’s collaborators, its founder and CEO Lei Jun, pointed out that becoming number 2 in the world becomes a great key moment in the history of Xiaomi. After five years of overcoming and under extremely difficult conditions, the characteristics of Xiaomi’s products have improved significantly, they even found their way to the premium market segment, thus increasing their market share. Xiaomi will continue to strengthen its offering and proudly consolidate its place as the second largest smartphone brand in the world.

Reuters reports that the company’s shipments soared more than 300% in Latin America, 150% in Africa and 50% in Western Europe.

Why Having A Dream is Killing Your Progress

How to Create an Asynchronous Work Culture

5 Ways to Add Self-Care Into Your Busy Schedule

Why Having A Dream is Killing Your Progress

How to Create an Asynchronous Work Culture

5 Ways to Add Self-Care Into Your Busy Schedule