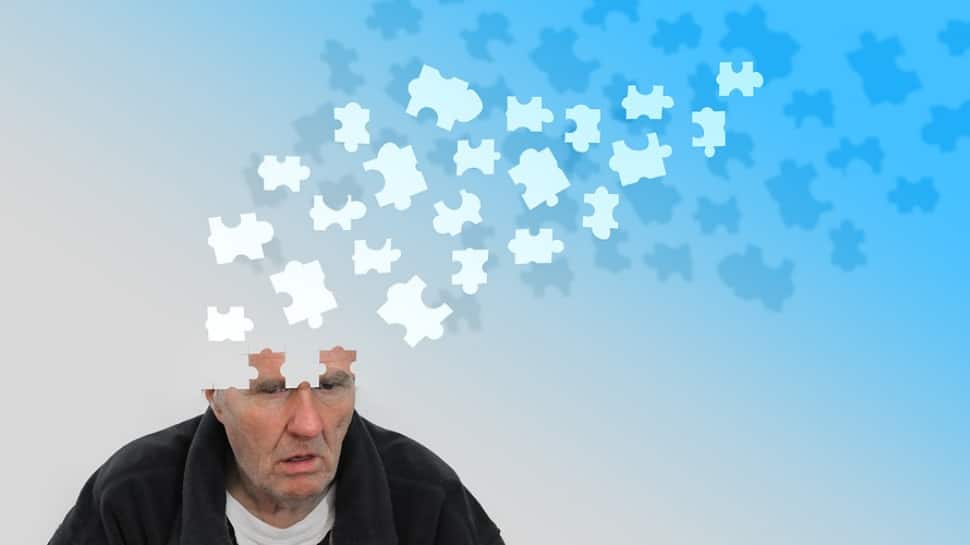 Sydney: Australian researchers have in a groundbreaking study identified a ‘blood-to-brain pathway’ that can lead to Alzheimer’s disease, offering potential new prevention and treatment opportunities for the debilitating brain disorder, which is the most prevalent form of dementia globally.

The study, led by a team at Curtin University in Perth, Australia, tested on mouse models, identified that a probable cause of Alzheimer’s disease was the leakage from blood into the brain of fat-carrying particles transporting toxic proteins.

The findings are published in the journal PLOS Biology.

“While we previously knew that the hallmark feature of people living with Alzheimer’s disease was the progressive accumulation of toxic protein deposits within the brain called beta-amyloid, researchers did not know where the amyloid originated from, or why it deposited in the brain,” said lead investigator Professor John Mamo, Director at Curtin Health Innovation Research Institute (CHIRI).

“Our research shows that these toxic protein deposits that form in the brains of people living with Alzheimer’s disease most likely leak into the brain from fat carrying particles in blood, called lipoproteins.

“This ‘blood-to-brain pathway’ is significant because if we can manage the levels in blood of lipoprotein-amyloid and prevent their leakage into the brain, this opens up potential new treatments to prevent Alzheimer’s disease and slow memory loss,” Mamo added.

Building on previous research that showed beta-amyloid is made outside the brain with lipoproteins, Mamo’s team tested the ‘blood-to-brain pathway’ by genetically engineered mouse models to produce human amyloid-only liver that make lipoproteins.

“As we predicted, the study found that mouse models producing lipoprotein-amyloid in the liver suffered inflammation in the brain, accelerated brain cell death and memory loss,” Mamo said.

While further studies are now needed, the finding shows the abundance of these toxic protein deposits in the blood could potentially be addressed through a person’s diet and some drugs that could specifically target lipoprotein amyloid, therefore reducing their risk or slowing the progression of Alzheimer’s disease, the researchers said.