Why Tom Holland apologised to Zendaya during Spider-Man: No Way Home stunt, she says: ‘I felt the rattle’ | Hollywood 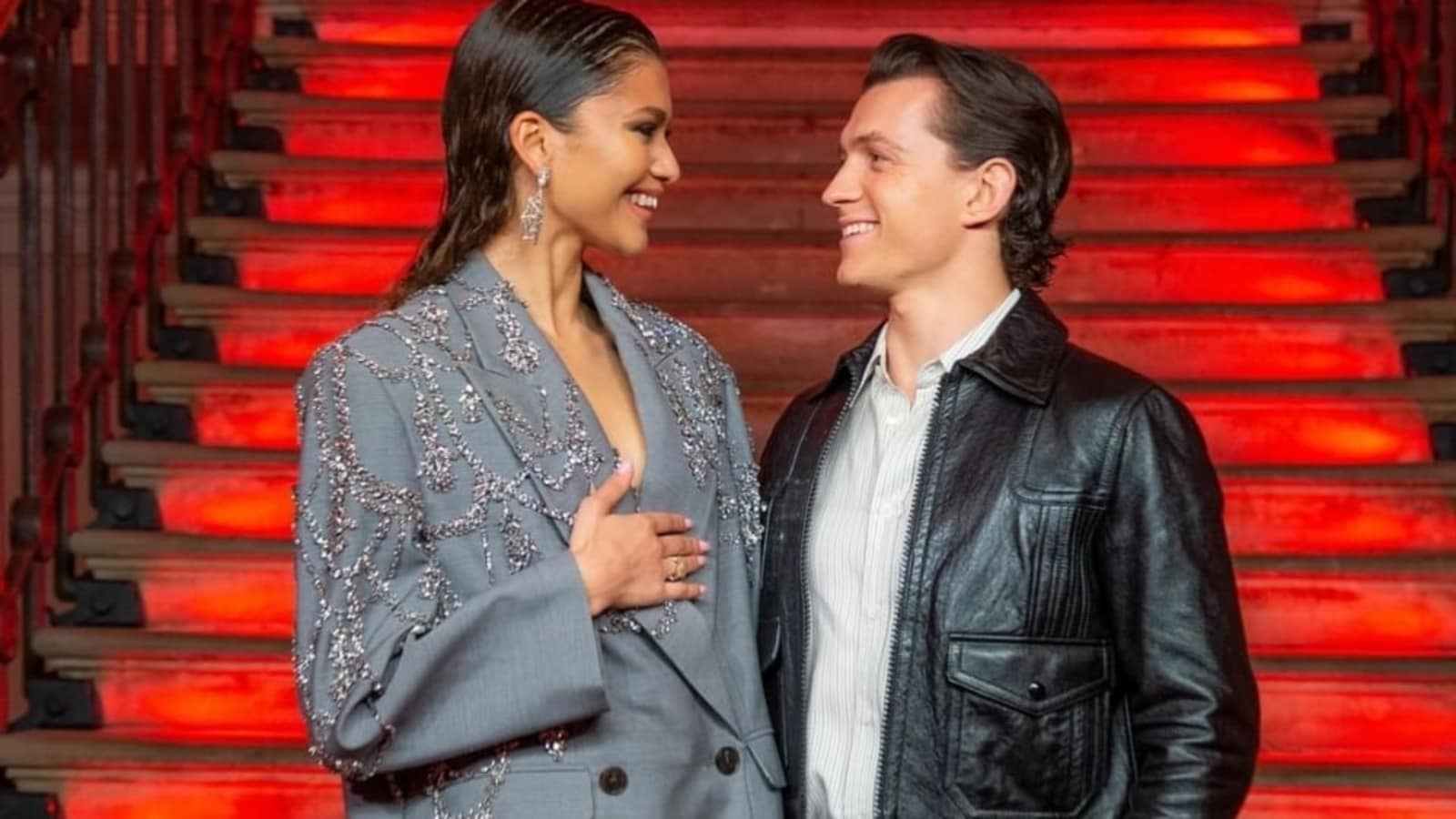 Tom Holland admitted to farting around Zendaya while performing a stunt scene in Spider-Man: No Way Home. The actors play on-screen couple Peter Parker and MJ in the movie.

Speaking during an interview about the film, Tom Holland said that he indeed farted during a stunt shoot and Zendaya said that she felt the ‘rattle’. He went on to blame the harness.

“I farted, yeah, I farted on [Zendaya], unfortunately. It’s tough, the suit’s tight. The harness squeezes it out,” he said, during an appearance on SiriusXM’s Town Hall. His co-star Jacob Batalon added, “(The suit) squeezes your intestines.”

Zendaya joined in and said. “It was very obvious. I felt the rattle.” Tom clarified that he immediately apologised to Zendaya. “That’s my bad!” he said.

Pictures of the couple kissing in their car surfaced on the internet, confirming the rumours. Speaking about the photos with GQ recently, Tom said, “I’ve always been really adamant to keep my private life private, because I share so much of my life with the world anyway.” He added that the couple ‘sort of felt robbed of our privacy’ when the pictures surfaced.

Meanwhile, Spider-Man: No Way Home is set to release on December 17 in the US. In India, the film will release a day in advance, on December 16. So far, the trailers have confirmed that Spider-Man will cross paths with Doctor Strange and a few villains from the parallel Spider-Man universes. Rumours are also doing the rounds that former Spider-Man actors Andrew Garfield and Tobey Maguire will be seen in the movie.