Why Thalaivii actor Raj Arjun had almost quit acting: Was fed up of being known as a two scene actor | Bollywood 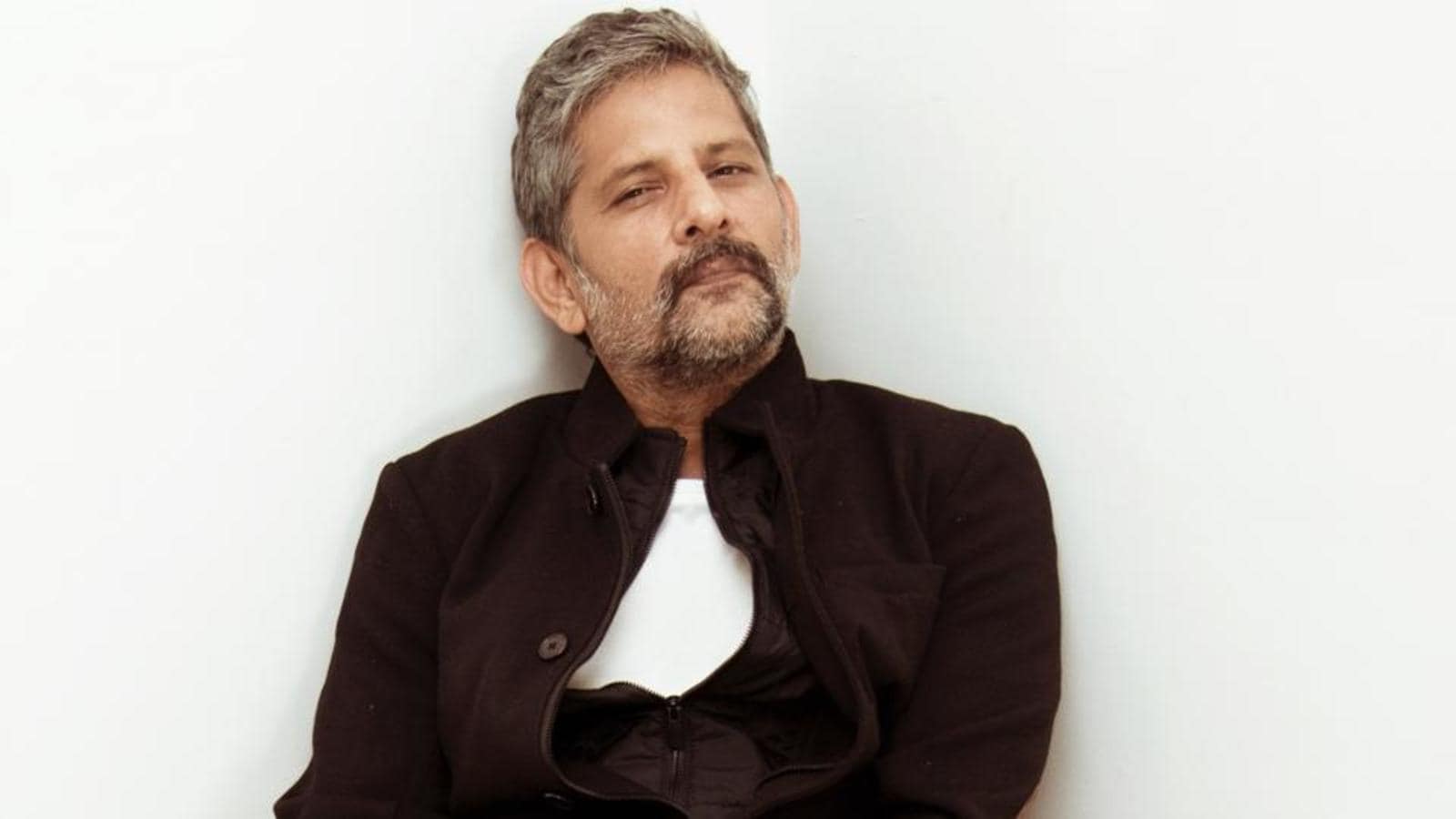 The film business is tough, and it is especially hard for actors to make it big given the volume of talent in the industry, feels actor Raj Arjun. Sharing his own ordeal, he says that despite being consistent with his performances, he had to struggle for more than a decade.

“I was trying to break the wall and the wall is invisible, so I was just throwing my hands here and there. It’s so uncertain. I was banging on each and every door. I remember I didn’t leave any stone unturned,” says Arjun, who started his career with Black Friday in 2007.

Seen recently in Thalaivii, the actor reveals that he was way ahead of his peers when it came to presenting himself on he professional front, yet the outcome wasn’t as he expected.

“I thought jab hona hai tab hi hoga , aapko jo karna hai aap kar lo. What I realised was people started seeing me as one and two scenes actor and that was also a problem. I thought that I may not be able to break the wall after all,” he says,

What followed, was a break from acting. “So then I took a break… main thahar gaya. I decided I won’t do these small roles which I was doing for 10- 12 years. As an actor, I wasn’t satisfied with that work, and I was doing just for the sake of being in the industry and because of the greed that someone someday will notice me and offer me something big,” Arjun shares, revealing that he didn’t gain anything from the small roles he did for long.

“I was neither getting recognition nor money. I don’t blame anybody for this,” he says.

Indeed, taking a step back worked in his favour. “I lost everything while asking for work. I don’t like asking for any favour in life from anyone. I felt shy asking for work. So when I took a step back, that is when Secret Superstar (2017) happened and changed things for me,” he ends, terming the musical drama as the turning point in his life.