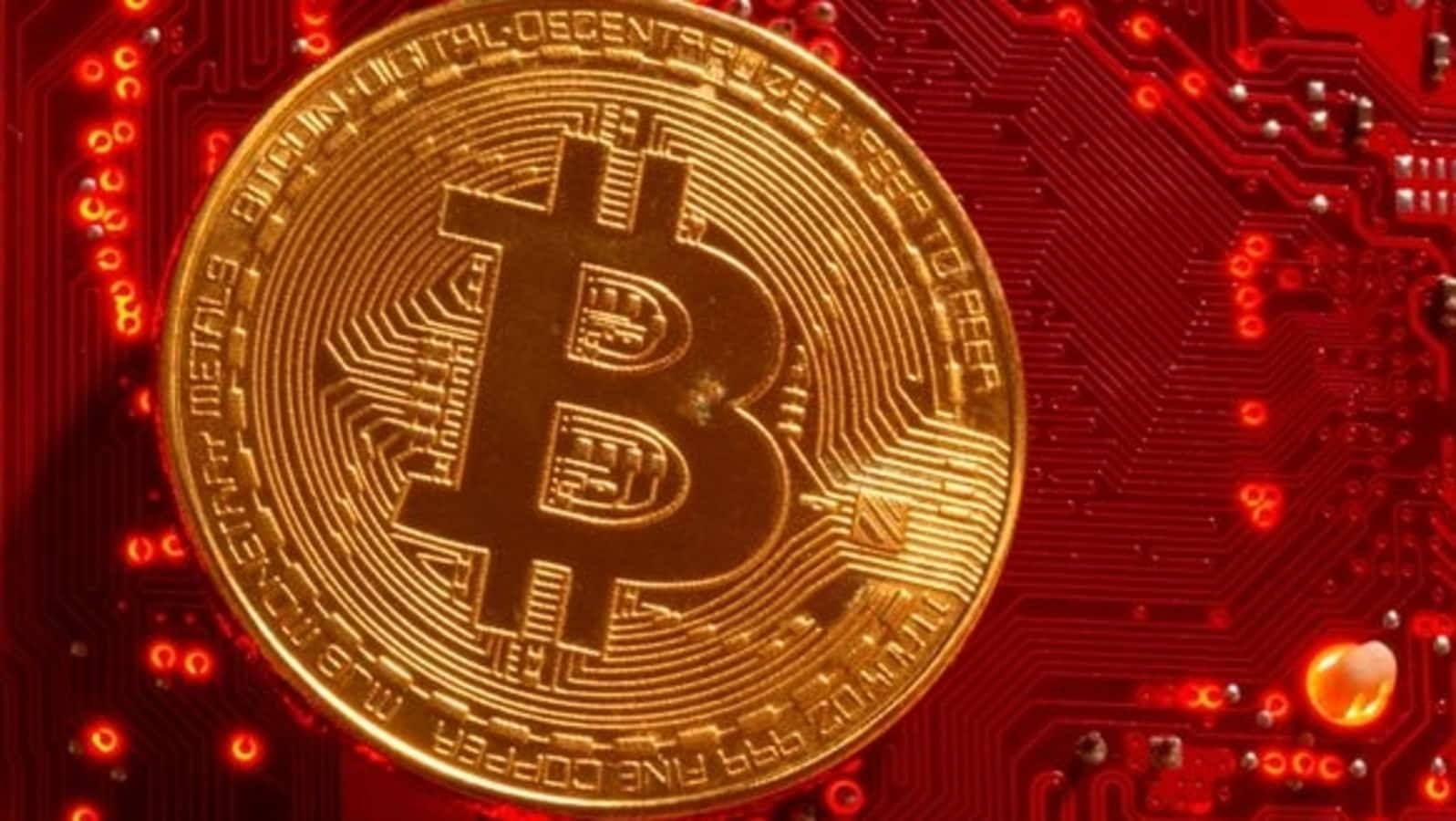 Indians who own cryptocurrency are mostly in the age bracket of 21 to 35 and live in metro cities, a recent study conducted by Kantar revealed. Men and women between the age group of 21 to 55 from Mumbai, Delhi, Chennai, Kolkata, Pune, Hyderabad, Bangalore, Ahmedabad, Indore, Patna, Jaipur and Lucknow were interviewed for the survey, which found that most Indians are currently trying to better understand how cryptocurrency works and whether it is worth the investment.

The top five preferred currencies are bitcoin, with a total share of 75%, followed by dogecoin at 47%, ethereum at 40%, Binance’s coin at 23% and Ripple’s XRP at 18%, the survey revealed.

The firm said that this was the first such survey in India and the opinion of around 2,000 consumers was sought.

The study claimed about 83% of urban Indians are aware of cryptocurrency and 16% own cryptocurrency. The owners have a “higher risk appetite”, the survey said as they are preferring crypto, mutual fund over the fixed deposits and life insurance.

Among the metros, Delhi people have the maximum interest in crypto with 21%, followed by Mumbai at 17%, Bangalore at 12%, Hyderabad at 7% and Pune at 6%. Crypto exchanges like WazirX, Zebpay, Coinswitch and Kuber are most used to purchase the currency for the most popular ones- Bitcoin (70%), Dogecoin (78%) and Ethereum (70%), it said.

Reports said the crypto got a setback in May this year after Elon Musk’s tweet about not accepting Bitcoin for the purchase of Tesla vehicles, but there has been a shift to positive sentiments, following a reassurance.