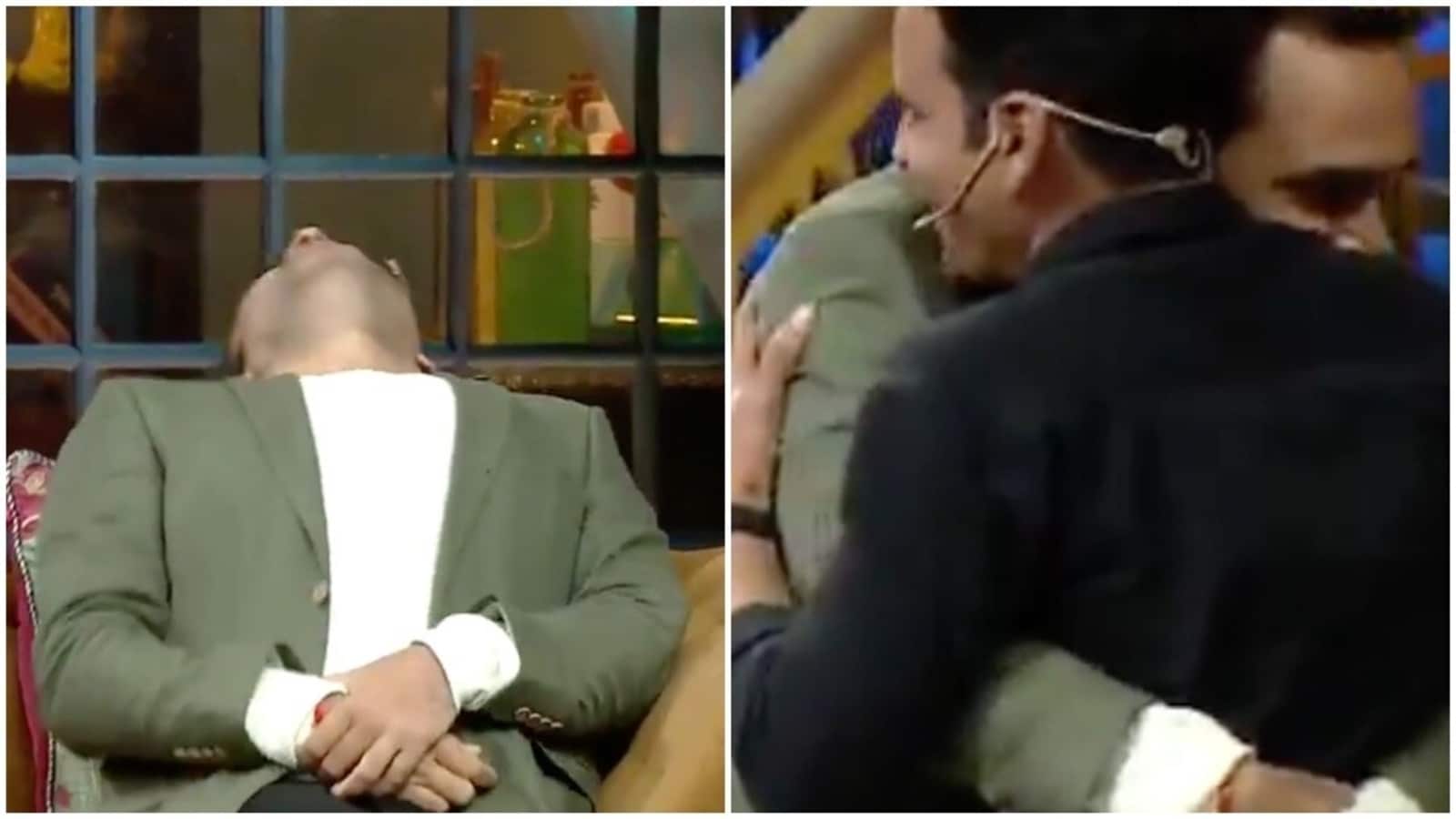 Pankaj Tripathi celebrates his 45th birthday on Sunday. He is among the most sought after actors in India but did you know that he considers Manoj Bajpayee his idol?

Actor Pankaj Tripathi is an inspiration for multiple actors now but did you know that he considers Manoj Bajpayee his idol. Last year, Pankaj appeared on The Kapil Sharma Show with Manoj and spoke about his deep admiration for him.

Manoj told host Kapil Sharma on the show that he once stayed at a hotel from where Pankaj stole his slippers. Pankaj worked at the same hotel as the kitchen supervisor and had not made his acting debut yet.

Pankaj took over the storytelling and revealed the real reason his stole his slippers. “I got a call that Manoj ji is here. I used to do theatre back then so the kitchen staff knew it. I told them that whenever he orders anything from his room, I’ll be the one to take it. So I went there, met bhaiyya, said ‘Pranaam, even I am into theatre’, touched his feet and left the room. Next day he checked out and left for the airport. But he left a hawai chappal behind. The housekeeping supervisor said ‘Are! Your Manoj bhai is gone but he left his chappal here’. I said don’t submit it, give it to me,” he said.

Also read: My life feels like a fairy tale in the middle of its happy ending, says actor Pankaj Tripathi

Explaining the reason, he said, “Kyun? Eklavya ki tarah agar main inke khadau mein apna paer daal lu (Why? If like Eklavya I, too, could put my feet in his slipper)…” However, his voice broke at this moment and he threw his head back to fight back tears. Manoj gave him a hug and everyone in the audience and on stage applauded their bond.

Pankaj and Manoj later worked together on Anurag Kashyap’s Gangs of Wasseypur. Manoj was recently seen in Family Man Season 2 and Dial 100. Pankaj’s last release was Mimi, in which he played a taxi driver.