What We Know so Far 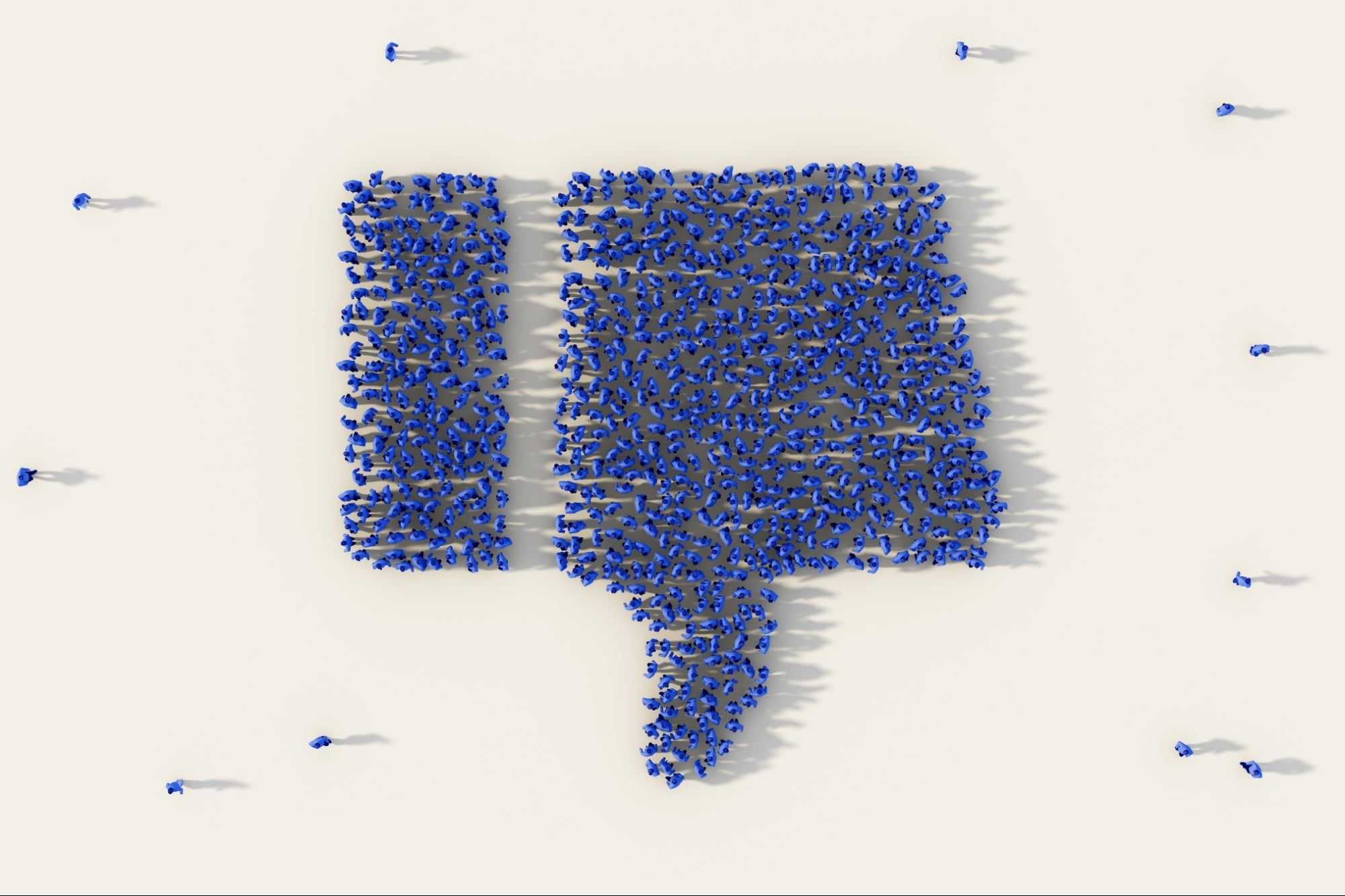 Facebook, Instagram, WhatsApp and Messenger are suffering the longest of their service interruptions on record, a drop that would be affecting millions of users around the world.

It’s not uncommon for Facebook to have localized outages, but with nearly 3 billion monthly users, it is strange that it has global “blackouts.”

According to the Ars Technica site, significant DNS flaws were found on Facebook. The Domain Name System is the service that translates human-readable host names (like Entrepreneur.com) to raw numeric IP addresses (like 19.223.456.245). Without a functional DNS, a computer basically does not know how to reach the servers that host the website it is looking for. However, the site mentions, Instagram also went down and its DNS services, which are hosted on Amazon. So at the moment we only have many theories and few answers.

This is what we know so far:

+ Since 11 in the morning in the American continent, WhatsApp users on both iPhone and Android have not been able to communicate through messages, calls or video conferences.

+ The technology reporter of the New York Times , Sheera Frenkel, reported that some Facebook employees have not been able to enter the buildings of the social network due to an interruption in internal services.

Was just on phone with someone who works for FB who described employees unable to enter buildings this morning to begin to evaluate extent of outage because their badges weren’t working to access doors.

+ When trying to access Facebook through the browser, users receive a domain error message, while Instagram and WhatsApp do not load new posts or allow new searches.

“We are aware that some people have problems accessing our applications and products,” the company wrote from its official account. “We are working to get things back to normal as quickly as possible and we apologize for any inconvenience.”

We’re aware that some people are having trouble accessing our apps and products. We’re working to get things back to normal as quickly as possible, and we apologize for any inconvenience.

“Instagram and your friends are having a bit of a difficult time right now, and you may have trouble using them,” the tweet read. “Bear with us, we’re on it! #Instagramdown.”

Instagram and friends are having a little bit of a hard time right now, and you may be having issues using them. Bear with us, we’re on it! #instagramdown

+ According to Euronews , Internet users who use their Facebook credentials to access third-party services, such as Pokemon Go, have also not been able to access due to lack of connection.

+ On September 13, the Wall Street Journal published a series of stories in which it revealed that Facebook was ‘aware’ of the problems that its products caused, such as the damage of Instagram to the mental health of adolescents and misinformation on topics such as the Covid-19 or the riots presented in the United States Capitol in early 2021.

+ Frances Haugen, a former Facebook product engineer, came out this morning as the insider leaked numerous internal documents last week. He accused the company of “choosing profit over safety.”

+ On Wall Street, Facebook’s stock price fell nearly 6 percent to cut its value by $ 50 billion. For this reason, in just a few hours, Mark Zuckerberg’s personal wealth was reduced by almost $ 7 billion .

In a moment more information …