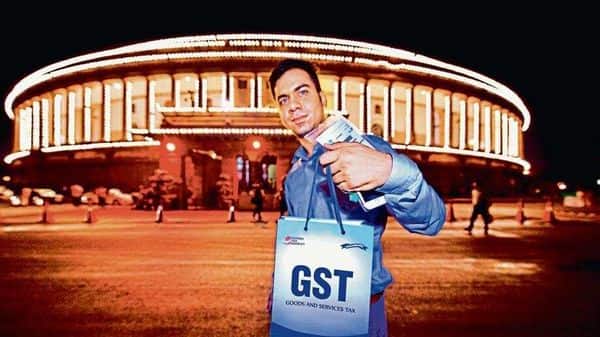 The goods and services tax (GST) Council will soon meet to discuss extension of GST compensation to states beyond 2022, and will attempt to fix certain tax anomalies. Mint takes a look at the implications for consumers and businesses.

What issues are likely to figure in the meet?

The council is expected to examine demands from states for extending the period of GST compensation beyond June 2022, when the five-year transition period into the new indirect tax system ends. Many states are facing financial hardship because of higher spending needs during the pandemic. GST compensation is financed by a cess levied on items such as cars, aerated drinks and tobacco products, as well as commodities such as coal and lignite. Another task before the council is pruning the list of items under the ‘nil’ tax category. Fixing the tax anomaly of certain raw materials getting taxed more than finished goods is also on the cards.

The Union government is already borrowing from the market to finance GST compensation to states for FY21 and FY22 because the cess collected is not sufficient. To pay back this borrowing, the GST cess will have to be extended beyond 2022. Accepting the demand of states for a further extension of the compensation period would mean that the GST cess on items such as automobiles, tobacco products and coal will have to continue for longer. That time period would also depend on how long and by how much GST compensation will be paid to states beyond June 2022.

What products are in the zero-tax category?

Many food items including fish, egg, meat, milk, puja items, plastic bangles, printed books, contraceptives, raw silk, khadi yarn and postal envelopes sold by the government are in the zero-rate category. Pruning exemptions are expected to widen the tax base. However, political considerations are expected to play a role in the council’s decision-making.

What’s  the  tax  anomaly that has to be fixed?

The inverted duty structure, or the tax outgo on raw materials and services, being higher than that on the finished products has been a headache for the authorities and businesses. This is severe in the case of items such as footwear valued up to ₹1,000, fabrics and garments, fertilizers and pharma-ceuticals. It would be unpopular to raise the tax on the mass-use final product. However, the inverted duty structure forces producers to recover taxes they have paid on raw materials and services by raising prices of finished products.

What would be the impact of correcting  it?

There could be a marginal rise in the tax outgo of products when the inverted duty structure is corrected. Policymakers are expected to evaluate that against the economic benefits of correcting it, including a possible reduction in litigation. Despite the economic rationale for having moderate taxation, the rate is kept at the lowest 5% on many items because of political and social reasons. This consideration to keep tax rates low on mass use items is likely to be a key factor while addressing the problem of inverted duty structure.

Topics
Share
Facebook
Twitter
WhatsApp
Previous articleWhy is it important to give yourself moments of relaxation?
Next articleStart Any Business Provides 100% Transparent Business Setup Services in the UAE
RELATED ARTICLES
Politics