What is the average age of successful entrepreneurs?

Opinions expressed by Entrepreneur contributors are their own.

Who is more successful, the middle-aged entrepreneur or whoever launches their businesses in their 20s and 30s? The average age of successful startup founders is 45. Yet those under 40 run more than 40% of all startups.

Furthermore, many well-known entrepreneurs got off to an early start. Mark Zuckerberg, Bill Gates, and Steve Jobs started their companies in their 20s, reinforcing the belief that the most successful entrepreneurs start young.

At the same time, there are those who believe that the years of experience and the lessons learned from the elders contribute to its enormous success.

A recent study from the Copenhagen Business School finds that entrepreneurs in their 20s and 30s learn and invest over time and can ultimately run startups that are even more productive than those founded by older entrepreneurs.

In fact, 9% of all new entrepreneurs can evolve to be very successful. They are a select group and they are true seekers. 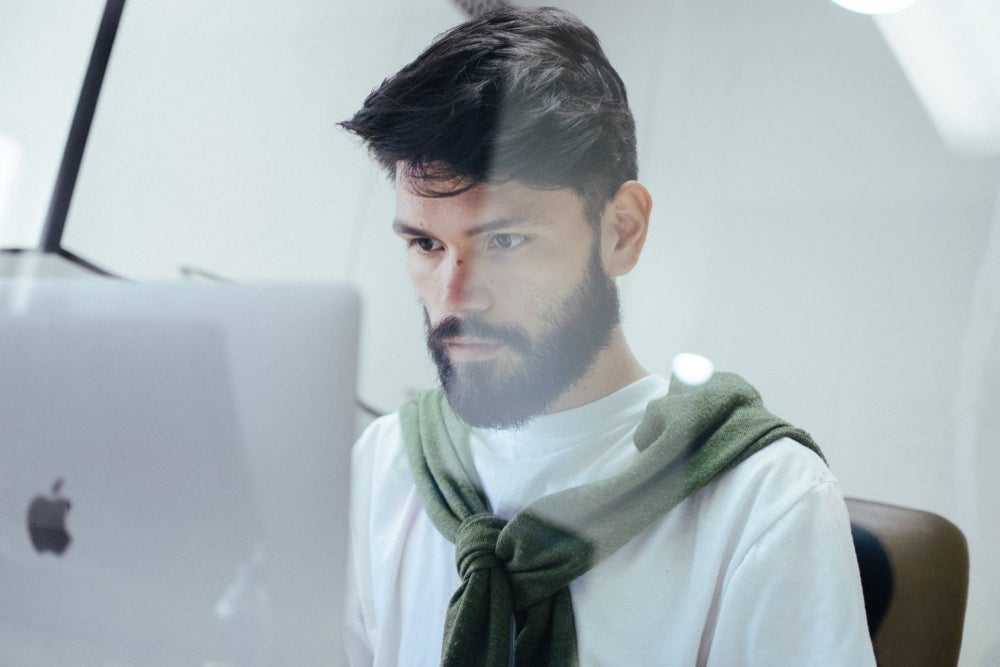 More than 131,000 companies were analyzed in the study, most of which were owned by entrepreneurs who started just one company. On average, the entrepreneurs were 38 years old and had 13 years of education. 75% were men. Of all the companies analyzed, a combination of sole proprietorships and limited liability corporations in all industries, 18% were managed by serial entrepreneurs.

In general, these later companies tended to be more successful over time than the rookies or independents. On average, the first companies of serial entrepreneurs were 57% larger on their opening day than companies founded by novices.

The researchers found that young serial entrepreneurs, those in their mid-20s and early 30s, realize higher returns as they open their second business. Sales at the youngest founders’ first companies averaged $ 92,750 and grew 82% at their second company.

Second ventures of young serial entrepreneurs generally don’t fail as often or as quickly as those run by novice entrepreneurs. Newbie-run startups fail, on average, three and a half years after opening.

Now, 7% of serial entrepreneurs, as the founders of a second or more companies are called, had an entrepreneur father and generated sales 5.9% higher than those of other entrepreneurs. It was also revealed that as young serial entrepreneurs progress, they are also more likely than older ones to register their second new business to protect themselves from personal loss should their ventures fail.

This new business is generally a Limited Liability Company (LLC), that is, a legally registered business entity limited by shares. Limited liability means that all shareholders are liable for all debts incurred by the company.

The advantage of an LLC is that no creditor can pursue your personal wealth if your business fails. It provides downside protection, and when you have downside protection, you will take on riskier projects when starting your new venture. Business success is more likely when the entrepreneur takes greater risks, so moving to LLC status with the second business sustains the greatest sales success.

The Viral Negroni Sbagliato Drink Is a Boon for Prosecco, Campari Sales

How To Use The VIX To Make Better Stock Picks

Here’s Why You Should Approach Your Business Like an Artist

The Viral Negroni Sbagliato Drink Is a Boon for Prosecco, Campari Sales

How To Use The VIX To Make Better Stock Picks

Here’s Why You Should Approach Your Business Like an Artist