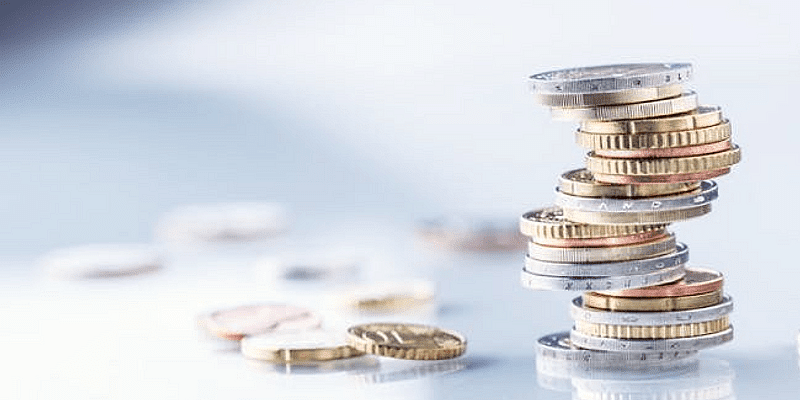 The first week of December witnessed a modest amount of venture capital inflow into the Indian startup ecosystem in the absence of any large deals.

The total funding during the first week of the month stood at $347 million, cutting across 16 deals, and this would not be strictly comparable to the previous week where the total amount had crossed $1 billion.

In the 16 deals of the week, 11 investments were in the early stages of funding, followed by four in growth and one in the late category. There was a single debt funding transaction with a value of $934,000.

The highlight of the week was the emergence of a new unicorn in the form of fintech startup Slice, and the rise was remarkable as it was valued at around $200 million around six months back. The number of unicorns, i.e., those private companies valued at $1 billion and above, has already touched 41 till now for the year.

It is just less than a month for 2021 to end, and it has been a very remarkable year for the Indian startup ecosystem as there will be record closure in terms of the amount of funding that has come into the startup ecosystem. Also, the creation of new unicorns.

Fintech startup Slice raised $220 million from Tiger Global, Insight Partners, and others at a valuation of $1 billion.