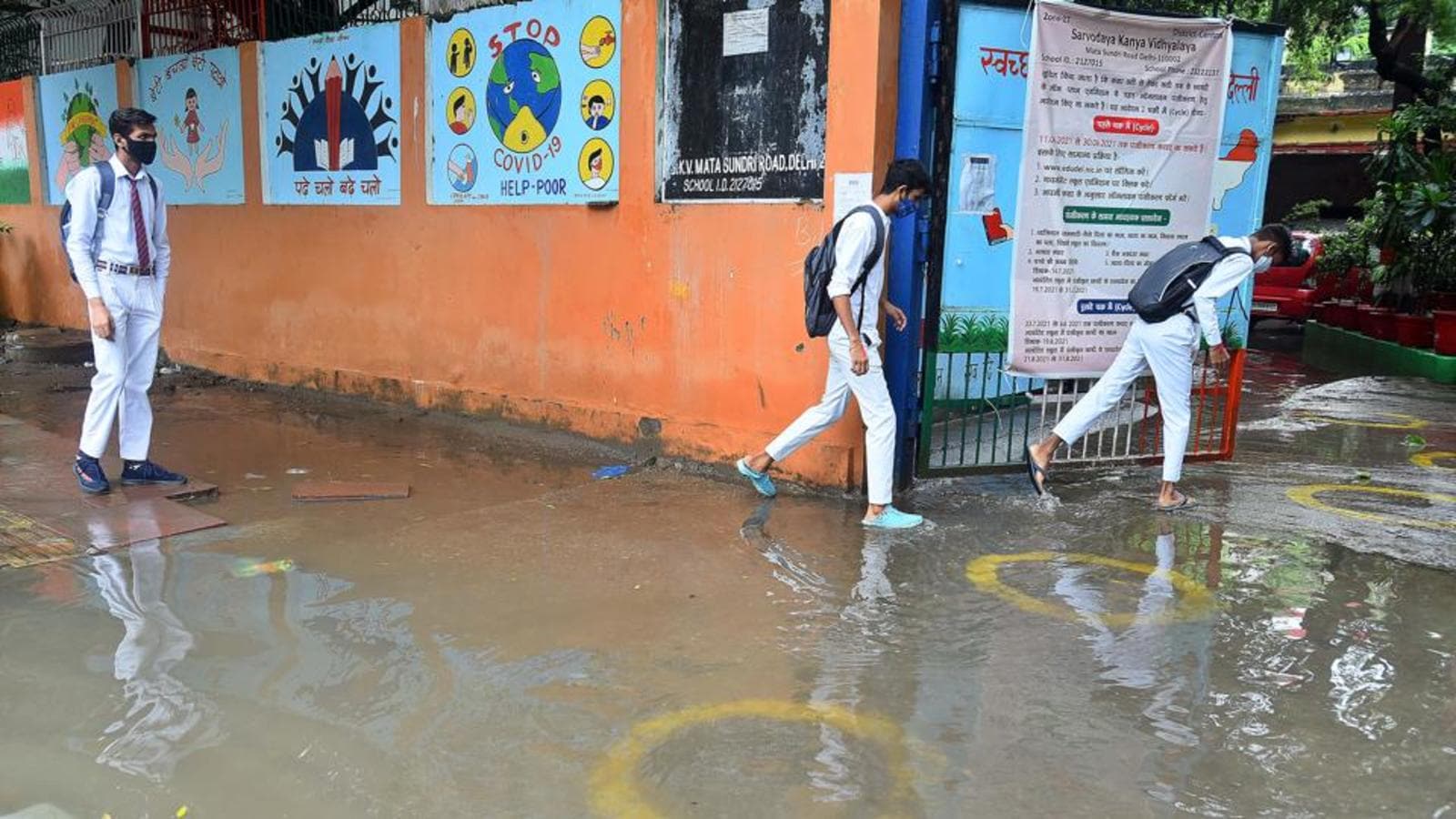 A week after schools across the national capital restarted in-person sessions for students from classes 9-12, school authorities said attendance has started picking up in private and government institutions even as many parents and teachers also said that lack of bus services deterred many from sending their children to schools.

Tania Joshi, principal of The Indian School, said while her school had been conducting practical classes till last week, theory classes started this week saw a good turnout. “The attendance has definitely gone up since last week when we were only holding practical classes. There has been a steady increase in attendance and we expect the trend to continue,” said Joshi.

She said that both teachers and students were enjoying physical classroom sessions, adding that it is, in turn, nudging more parents to send their children to schools.

“We have been getting late-night calls from parents enquiring if they can send their children to school the next morning. They are gaining confidence seeing other children turn up for school,” said Joshi, adding that the number of children attending sessions rose from 30 on Monday to 45 on Wednesday.

“Physical classes also allow us to assess how students are receiving the lessons… In an online class, students who are a little shy might not raise queries but in a physical class, I can see the body language and expressions of students and reach out to them if I feel that they are unable to understand something,” said Joshi.

The institute does not have a school bus service currently, and parents are required to pick up and drop students. In some cases, senior students are also opting for public transport facilities.

At Government Co-ed Sarvodaya Vidyalaya, Sector 21, Rohini, principal Sukhbir Singh Yadav said that around 70% of students from classes 9-12 attended school until last week, adding that it rose to 81% this week. “We have stopped online sessions for classes 10 and 12 since around 80% of students have started coming to school,” said Yadav, adding that 333 students out of 421 students in class 11 attended school on Wednesday.

Malini Narayanan, principal of Army Public School in Shankar Vihar and chairperson of National Progressive Schools’ Conference, which has 122 schools under it, too said the attendance had steadily picked up over the week.

“We started sessions for students in classes 10 and 12, and later added Class 11. Children are quite excited about coming to school due to which the attendance is increasing. Hopefully, we will also start regular classes for students in Class 9 soon,” said Narayanan.

She said that the school had been receiving requests from parents to restart bus services, adding that it will be resumed from Thursday.

“We wanted to help the parents out since they shared that it was difficult to pick up and drop children on a work day. The bus service will start tomorrow (Thursday) on select routes since the school is only partially open,” said Narayanan.

At DPS Mathura Road, principal Deeksha Khera said classes are continuing in the online mode as well. “In Class 12, we are seeing full attendance for the physical practical sessions. As far as other classes are concerned, we are hoping that the attendance will gradually increase in the coming days,” said Khera.

A few schools said that they were expecting the attendance to increase after ongoing exams.

Divya Bhatia, principal of Amity International School, Saket, said, “We also have our first term exams right now. We expect that more children will start coming to school for offline classes after that.”

Aprajita Gautam, president of the Delhi Parents’ Association, said that picking and dropping children was not convenient for parents, especially for those who lived far off from the school. “Even though 20-30% students are going for physical classes in private schools, those who want to send their children are unable to do so in the absence of bus service,” said Gautam.