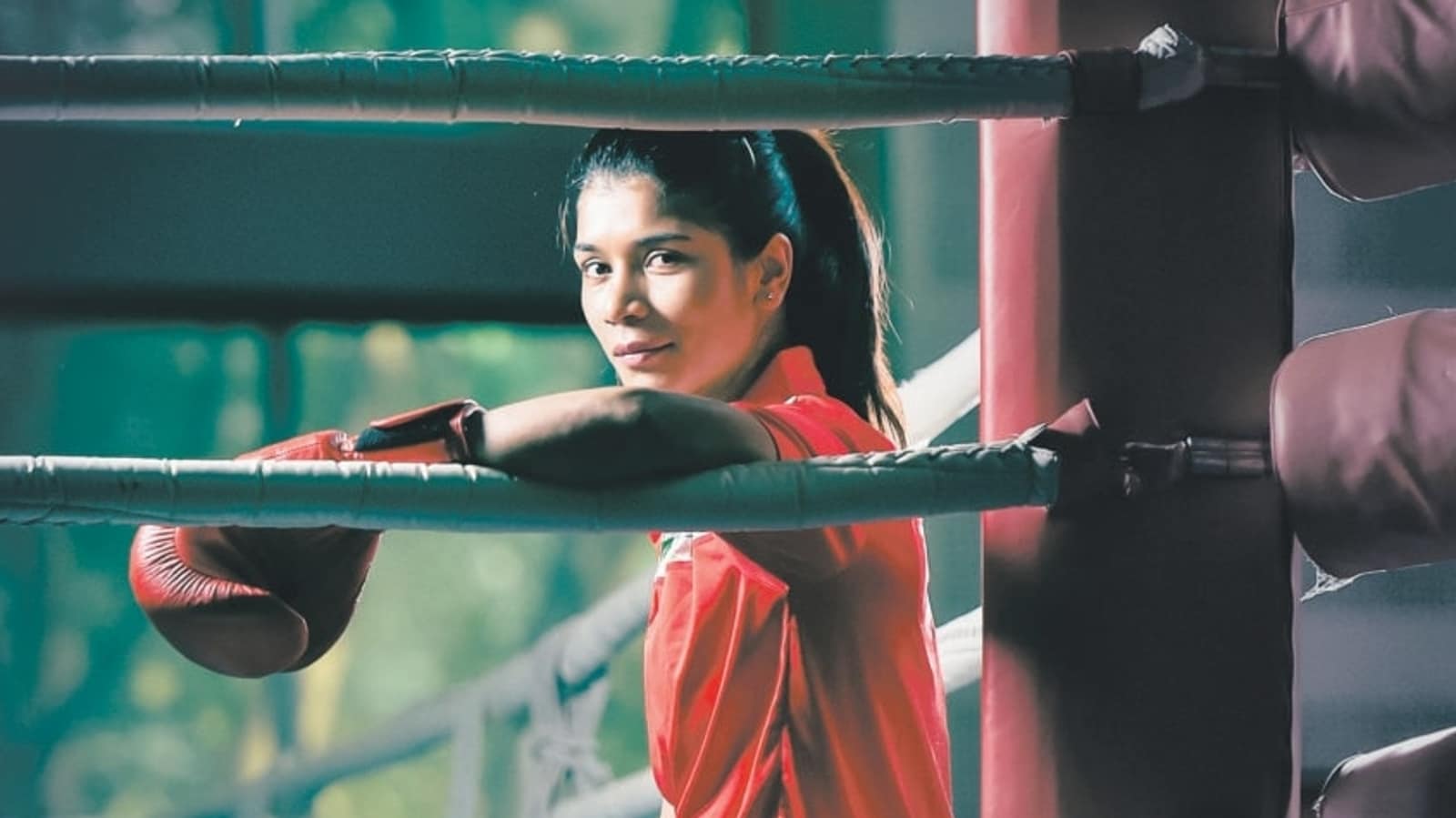 On Wednesday, Nikhat took to twitter to relive her crowning glory at the CWG 2022 by sharing a very emotional video. Referring to the promise made to her mother, of bringing gold from the games, Nikhat captioned the video “A promise was once made”.

Following the footsteps of her idol Mary Kom, Nikhat Zareen has emerged as one of India’s biggest star in women’s boxing. After claiming a gold at the Strandja Memorial in Bulgaria earlier this year, Nikhat continued her powerful show and won the World Boxing Championships in Turkey in May. Now in the recently-concluded Commonwealth Games (CWG) in Birmingham, the pugilist went to add another gold in the women’s 50kg light flyweight division.

Nikhat took to Twitter on Wednesday to relive her glory at CWG 2022 and shared an emotional video. The video was in reference to the promise made to her mother to bring gold from the Games, which was captioned: “A promise was once made”.

The post shared by Nikhat features the song “Dekho Dekho Angar Hai Sulthan” playing in the background. It also shows glimpses of her campaign in Birmingham, and after playing it further one can also see the Indian flag being raised during the medal distribution ceremony. The video ends with Nikhat presenting the gold medal to her mother.

It took no time for the video to go viral on social media with fans calling her an inspiration for all girls across the country and the globe.