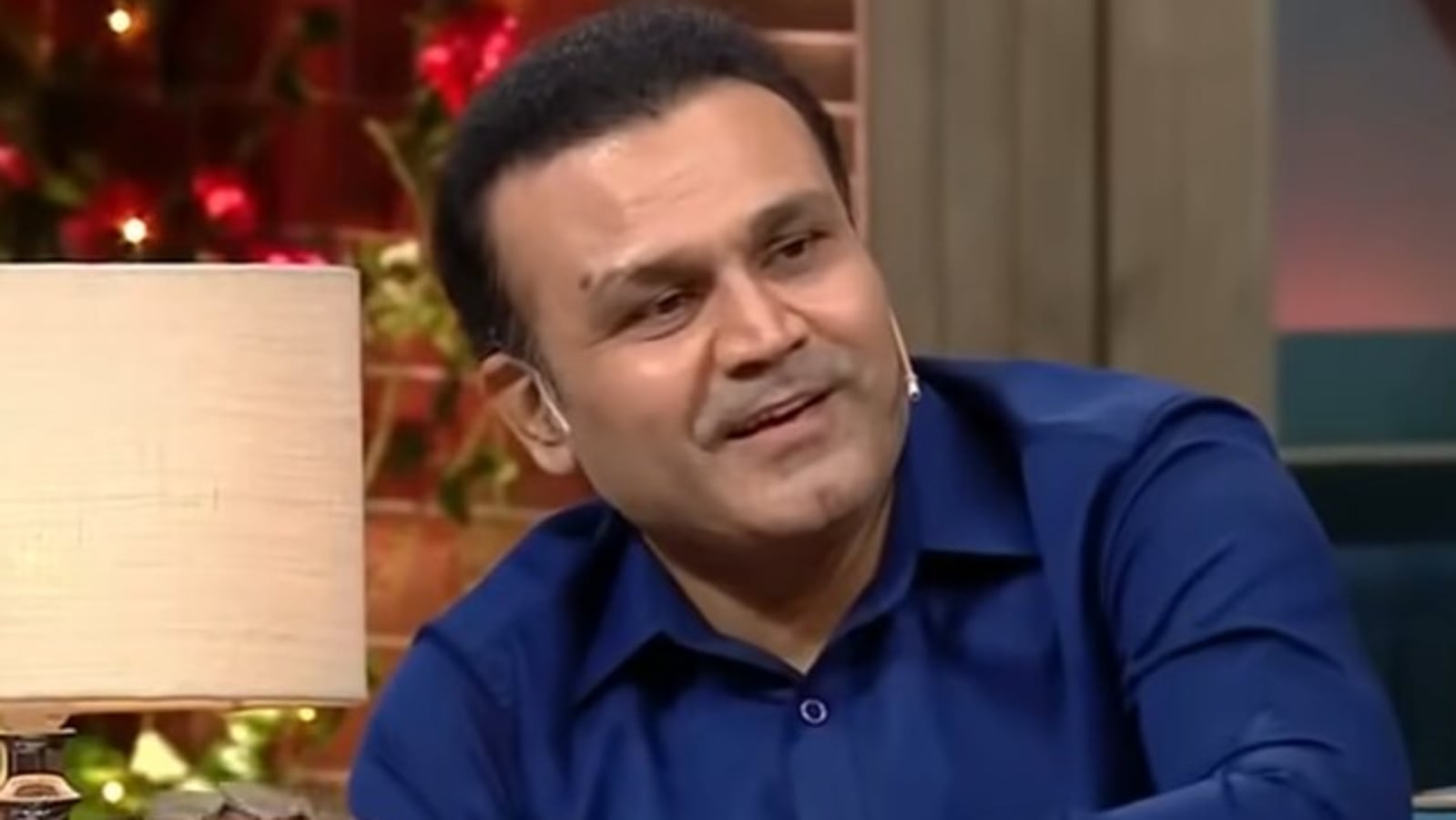 Former cricketers Virender Sehwag and Mohammad Kaif will be seen as guests in the upcoming episode of The Kapil Sharma Show. A promo has been shared online.

Host Kapil Sharma said that Sehwag must have had to help out with household chores during the lockdown, as even domestic helps were not available. “Yaar, main Nawab of Najafgarh hoon. Main kaam karunga (I am the Nawab of Najafgarh. Do you think I will do chores)?” Sehwag reminded Kapil of his nickname, leaving everyone in splits.

Kapil told the audience that Sehwag would talk a lot in the dressing room and Sachin Tendulkar would give him bananas, reasoning that he would be silent while he ate. “Aapko agar life mein kisi ko kela khane dena ho, kisko dena chahenge aap (If you had to give someone bananas, whom would you give it to),” Kapil asked Sehwag.

Without saying anything Sehwag picked up a banana from the table in front of him and gave it to Kapil. However, he asked for it back and explained, “Tu kela khayega toh yeh show bandh ho jayega. Tu bolta hai, tere se hi show chalta hai (If you start eating bananas, the show would shut shop, as it runs because of you).”

Kapil then turned his focus to Kaif and remarked that most cricketers find their wives through a love marriage. “Bahar fielding karne ka time kab mil jaata hai aapko? Aap fielder bade achche hai, main isliye pooch raha hoon (When do you get the time to do fielding outside? I am asking you because you are a great fielder),” Kapil said, leaving Kaif and Sehwag in splits.

In the promo, Kapil also said that helmets came first and guards came later. Sehwag corrected him and said, “Uss samay jansankhya kum thi na world ki, isliye guard pehle bana (Back then, the world population was not so high, so guards were made first and helmets came later).”