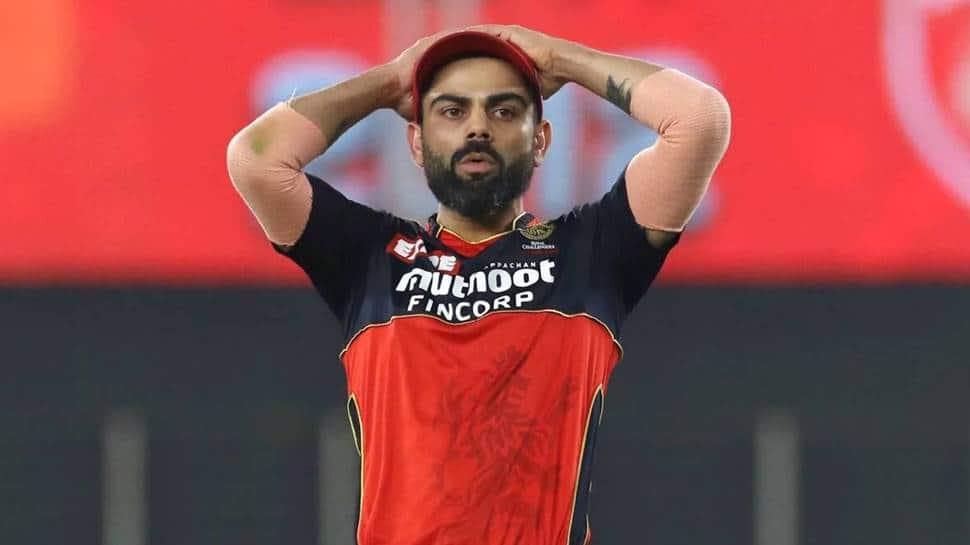 Two days after stepping down from captaincy duties in the T20I format, Virat Kohli will give up the leadership role in the Indian Premier League as well. The 32-year-old will step down as the captain of IPL franchise Royal Challengers Bangalore after the conclusion of the ongoing season in UAE.

The development was confirmed by the IPL franchise on social media.

Virat Kohli to step down from RCB captaincy after #IPL2021

“This will be my last IPL as captain of RCB. I’ll continue to be an RCB player till I play my last IPL game. I thank all the RCB fans for believing in me and supporting me.”: Virat Kohli#PlayBold #WeAreChallengers pic.twitter.com/QSIdCT8QQM

“This will be my last IPL as captain of RCB. I’ll continue to be an RCB player till I play my last IPL game. I thank all the RCB fans for believing in me and supporting me,” said Virat Kohli.

The right-handed batsman had earlier citied workload management as the reason behind his decision, and his latest move is part of those efforts.

“I have spoken to the squad. It was something that was on my mind as I recently announced stepping down as T20 captain to manage my workload which has been immense. I want to be clear about how I want to move forward. I have made it clear to the management that I can’t think of being in any other team apart from RCB,” he added.

Ever since the inception of IPL in 2008, Kohli has been a part of the franchise and has led the unit since 2013 but still remains away from lifting a single titile.

Kohli has so far played 199 IPL matches, in which he has accumulated 6076 runs with five hundreds. He had his best IPL season as a batsman in 2016 when he claimed the Orange Cap with 640 runs averaging an astonishing 81.

The highest paid cricketer in the IPL, Kohli was the first to be retained by his franchise ahead of the 2018 players auction.