Violence against journalists on rise in Afghanistan: Reporters Without Borders | Latest News India 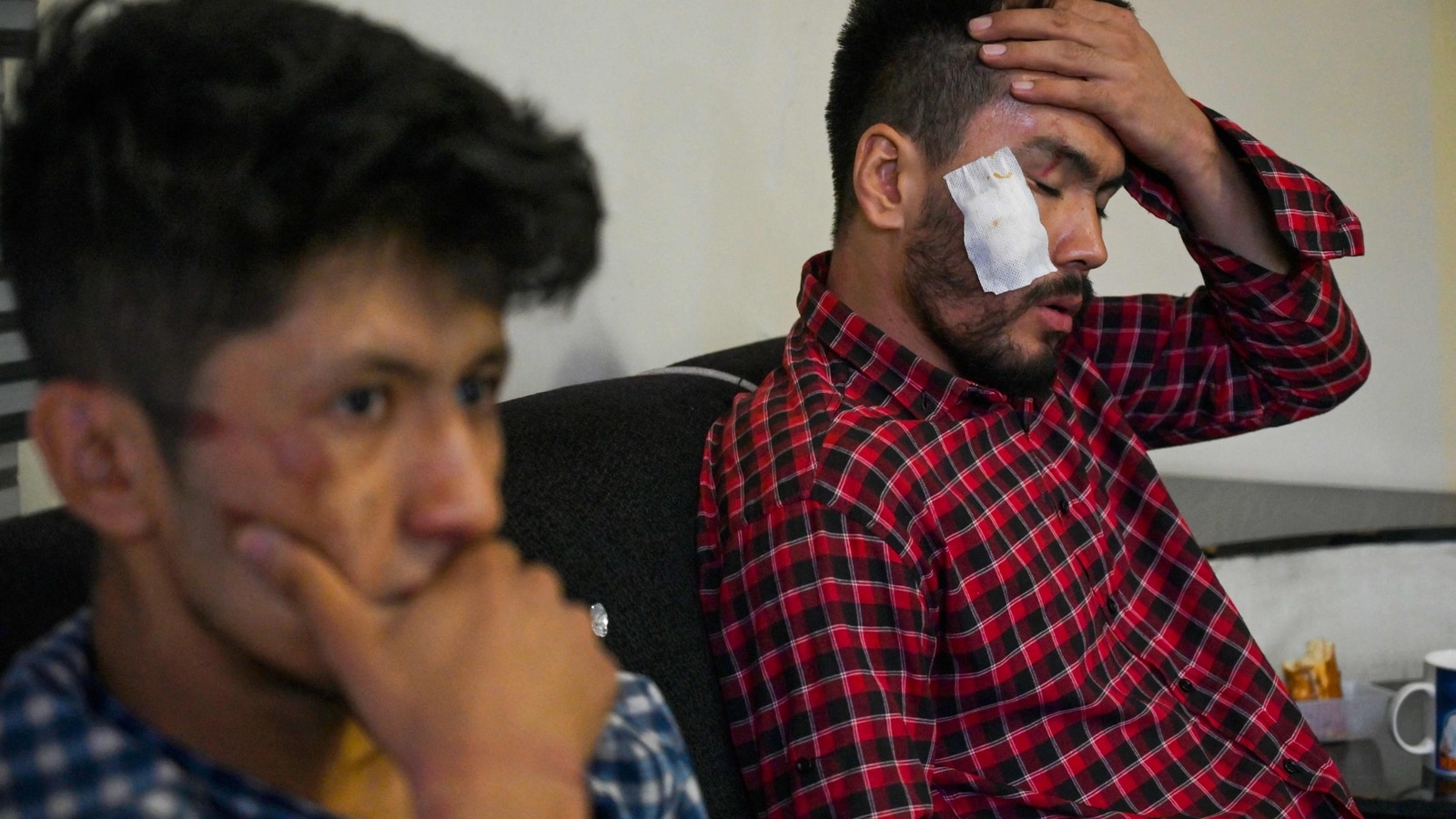 Violence against journalists has increased sharply in Afghanistan in the last two days, Reporters Without Borders (RSF) said on Friday, adding that dozens of such cases have emerged of late. The Taliban took over Afghanistan in a military offensive last month after the United States and its NATO allies completed the pullout process.

Etilaatroz, an independent newspaper of the war-torn country, claimed that five of its reporters were arrested by the Taliban. Daryabi, founder and editor-in-chief of the Etilaat Roz newspaper, said that two of his journalists were brutally beaten in police custody. The editor shared images on social media of two reporters, one with large, red welts across his lower back and legs and the other with similar marks on his shoulder and arm.

The Taliban have accepted these incidents and vowed to prevent such activities in future. Officials said that the journalists were transferred to a safer place during the protests, which was “interpreted as being detained.”

“We are regretful of the reporters becoming victims over the past few days. We tried to address their challenges… we will also work on this and try to see they are treated properly,” said Anaamullah Samangani, a member of the Taliban’s cultural commission.

Meanwhile, Press freedom organisations have raised their concerns over the violence against media workers.