Vehicles in India may soon be powered by flex-engines. All you need to know 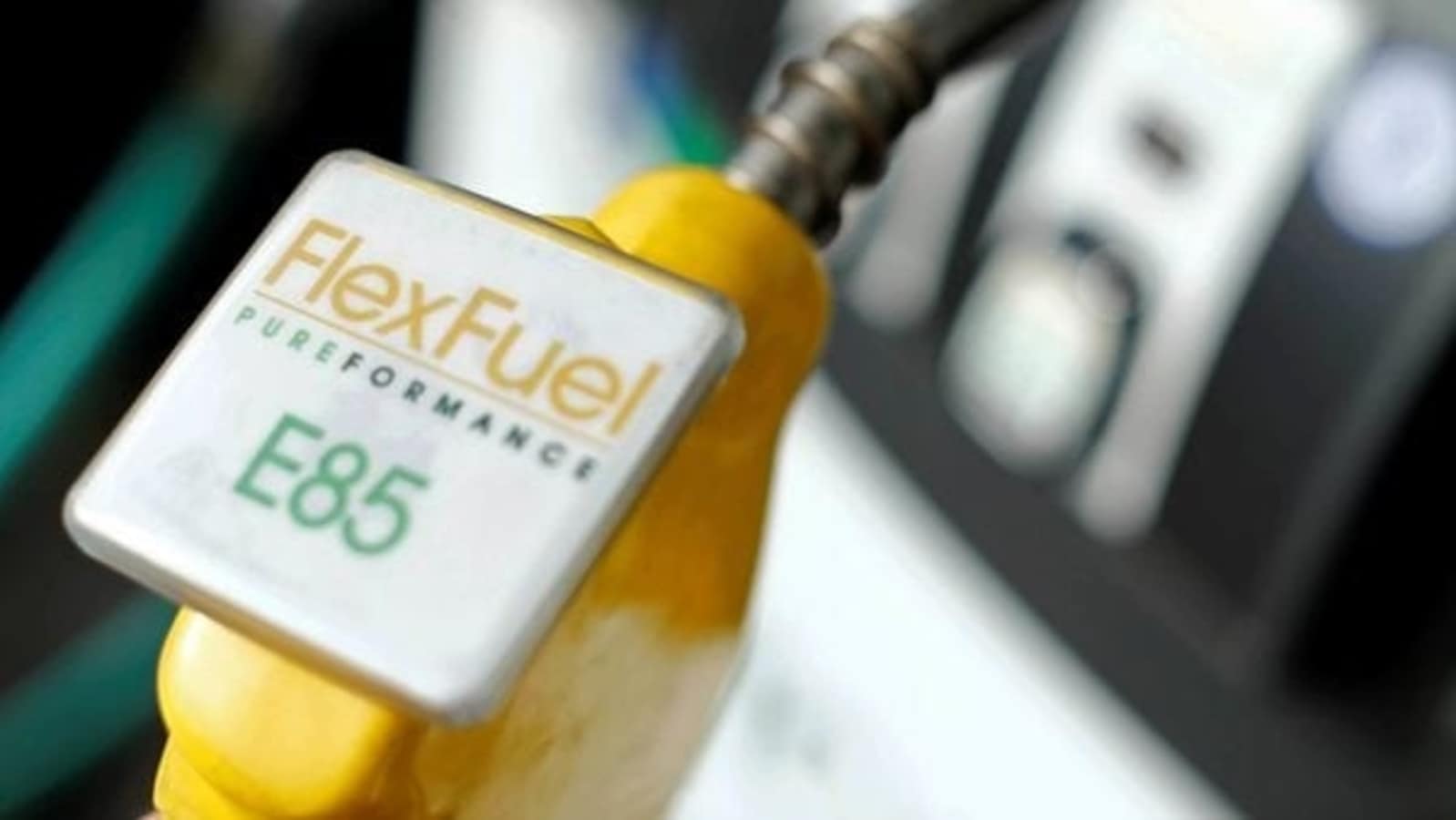 Union minister of road transport and highways Nitin Gadkari on Friday said that he will be issuing an order in the next three to four months, mandating all auto manufacturers to power their vehicles with flex engines, which can run on more than one fuel. The statement comes about a month after Gadkari said that the central government will soon make it mandatory for auto manufacturers to offer vehicles running 100 per cent on bio-fuels.

Nitin Gadkari has been advocating for the use of alternative energy sources and bio-fuels to bring down the environmental impact left behind by the Indian auto industry. Not only is alternative fuel less polluting and saves forex, but it is also cost-effective for customers, the minister said. Pointing out that a litre of bioethanol costs ₹65 as against ₹110 paid for petrol, Gadkari said last month, “We are committed to delivering vehicles with flex engine norms. We have taken a decision, we will make it mandatory by which there will be a flex-engine.” He added that state-run oil marketing companies have already been ordered to offer bio-fuels at the same facilities as the ones selling petrol and diesel.

What are flex engines?

Flex engines power what are colloquially known as flexible-fuel vehicles or flex-fuel vehicles (FFVs). These are vehicles running on alternative fuel, equipped with an internal combustion engine that is designed to run on more than one fuel. These FFVs usually run on gasoline blended with either ethanol or methanol fuel; however, both fuels are stored in a common tank. The resulting blend is burnt in the combustion chamber, generating power for the vehicle.

Flex-fuel vehicles are different from bi-fuel vehicles, which use two fuels stored in separate tanks – and as such, might prove to be costlier than its alternative. The ethanol flexible-fuel vehicle is the most common form of commercially available flex engine in the global market. Most of these FFVs in Western countries run on E85, a blend of 85 per cent anhydrous ethanol and 15 per cent gasoline.

Why could flex engines be essential for India?

According to Union minister Nitin Gadkari, customers will be provided a choice between using conventional petrol-powered engines and those running on bioethanol. He said a switch to the alternative is essential for the country because of the surplus production of crops like rice, maize, corn, and sugar, from which bioethanol is made. In many of these crops, the minimum support price (MSP) offered to the farmers is higher than the commercial price or the one in international prices, making it essential for diverting the harvest for the overall betterment of the country.

Earlier this month, Gadkari also said that the central government is mulling over the concept of an ‘electric highway’, to be built between the national capital of Delhi and Jaipur in Rajasthan.

With the world moving on from conventional fuels to alternative sources of energy for powering transport, these options are currently among the most popular choices for powering motors of propulsion in vehicles. If the proposed electric highway comes through, it will see vehicles powered by electricity ply on the stretch – the first of these will be between Delhi to Jaipur; and later, if everything goes well, the Delhi-Mumbai stretch may see another of these electric highways.