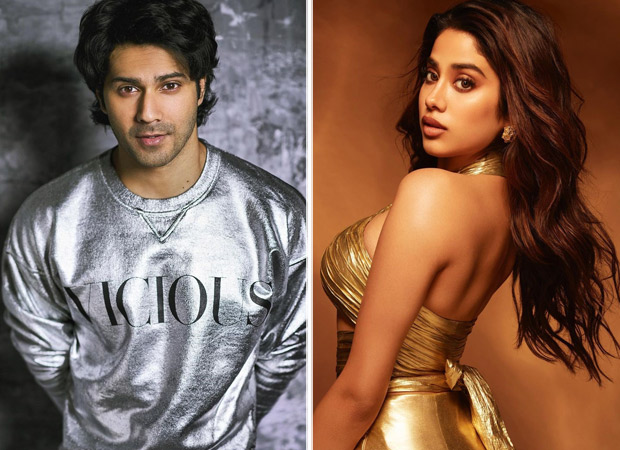 Dangal and Chhichhore director Nitesh Tiwari is gearing up for his next directorial which will be a love story. The filmmaker has roped in the fresh pair of Varun Dhawan and Janhvi Kapoor for the film. The film will be backed by Sajid Nadiadwala who had also produced Tiwari’s last directorial Chhichhore.

Nitesh Tiwari is reportedly planning to shoot the yet-untitled love story quickly in the first quarter of 2022. The filmmaker decided on this after his ambitious project Ramayana got pushed to the end of 2022. The big-scale mythological trilogy has been delayed to accommodate the date of its leading actors Hrithik Roshan and Ranbir Kapoor. The two have their dates blocked for prior commitments.

Meanwhile, Varun Dhawan was last seen on screen in the film Coolie No.1 which was released on Amazon Prime Video in 2020. He was paired opposite Sara Ali Khan in the film directed by David Dhawan. It’s been a year since Varun was seen on the screen. However, the actor has an interesting slate of films including Bhediya, Jug Jugg Jeeyo, and a Rajkumar Hirani film. As for Janhvi Kapoor, she was last seen in Roohi and has Good Luck Jerry, Helen remake, and Mr. and Mrs. Mahi in the pipeline.

Share
Facebook
Twitter
WhatsApp
Previous articleRing in Christmas and New Year with Red, Delectable and Nutritive Cherries from Chile
Next articlePawthereum is Joined by GroovyNFT on a Donation to Maui Humane Society
RELATED ARTICLES
Entertainment