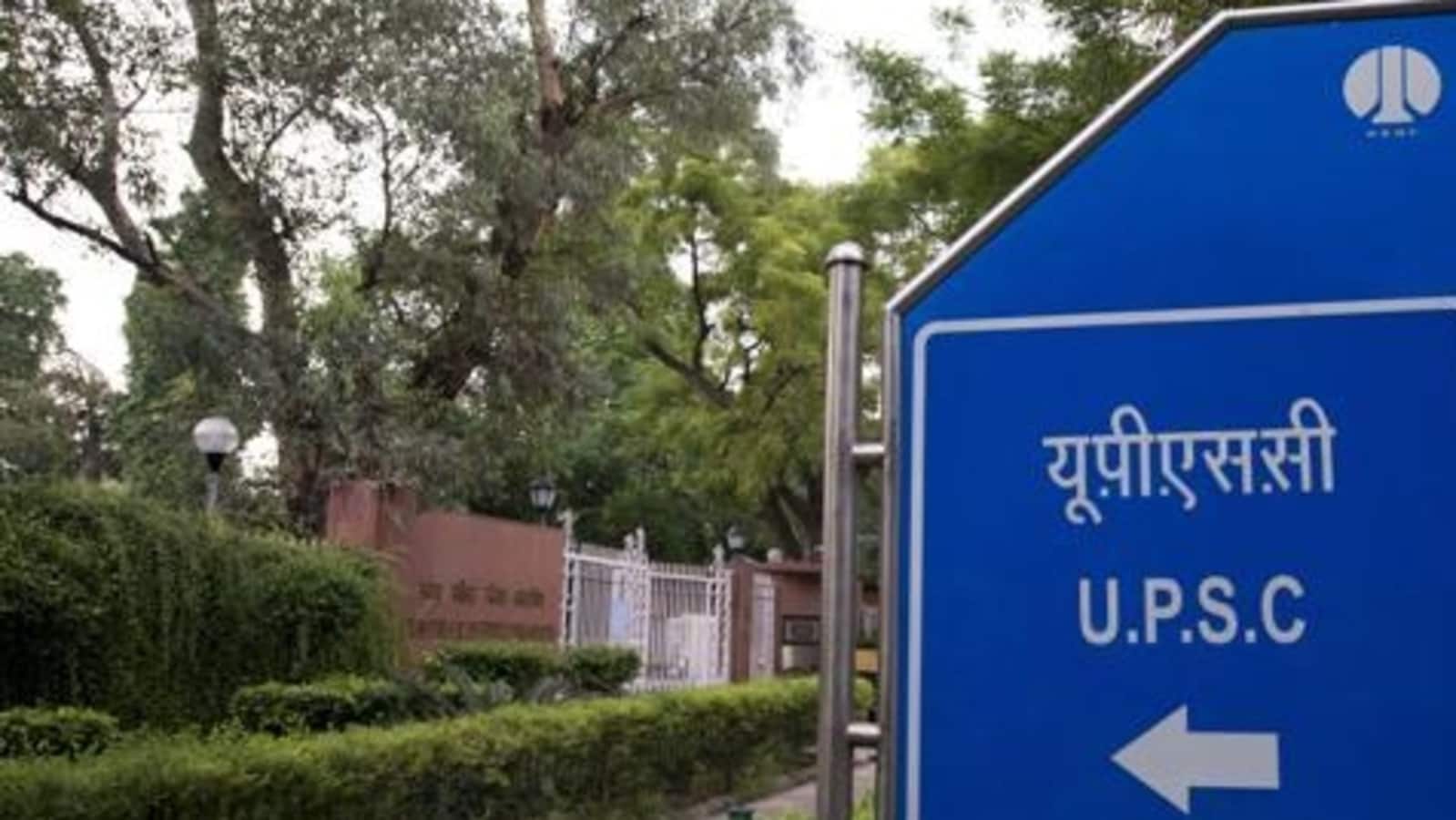 Bihar’s civil service aspirants have made the state enormously proud as three students have figured in the top 10, results of which were released by the Union Public Service Commission (UPSC) on Friday. Of 761 qualified candidates, at least 17 students from the state have cleared the prestigious exam.

Apart from UPSC topper Subham Kumar from Katihar, Praveen Kumar, who hails from Jamui, has secured rank 7. His father Sitaram Burnwal and Veena Devi are on cloud nine after their son’s success. Praveen in an alumnus of IIT-Kanpur who moved to Delhi for the preparation of civil service exams.

Samastipur’s Satyam Gandhi secured 10 th rank. He was selected for the National Defence Academy in 2017 but he could not clear medical examination. Later, he moved to Delhi for pursuing graduation in political science and prepared for civil service exam.

Nitesh Kumar Jain from Madhepura has obtained rank 22. After pursuing BCom from St Xavier’s College, Kolkata, he cracked chartered accountancy exam in the first attempt in 2014. Showing extreme perseverance, Kumar attempted UPSC exam five times to get desired result. In first three attempts, he could not clear all levels of UPSC exam while got 96th rank in 2018.

Anil Kumar Basak, 25 who secured rank 45 in UPSC exam is the first graduate in his family. His father Binod Basak, a street hawker, used to sell saris on his cycle to fund the education of his son Anil.

Anil took his primary education in a small Kishanganj private school and later cleared his Xth from Araria Public School. He passed his XII from Bal Mandir School, Kishanganj and later he cleared IIT and got admitted at IIT Delhi in civil engineering.

“He didn’t give up and this year he secured 45th rank” his father said. Anil had chosen mathematics as optional subject and he didn’t take the help of coaching. “Please never give up till you achieve the goal” Anil a local boy of Kishanganj said to those who are preparing for this coveted examination.

Ashish Kumar Mishra, 25, who secured rank 52 did his X from local Brigh Career School and XII from Millia Convent, Purnia. Later he cleared IIT and got admitted in BHU. He cleared UPSC in second attemt.

His father Sushil Mishra, a resident of Mehboob Khan Tola in Purnia town area, is an income tax lawyer.

Om Prakash Gupta, who topped 64th BPSC exam, has secured rank 339 in the UPSC exam followed by Sameer Kishan of Vaishali district who has got rank 350.

(With inputs from Aditya Nath Jha)