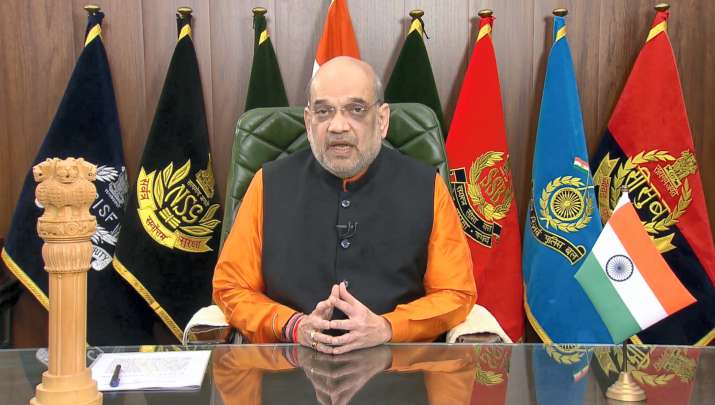 Union Home Minister Amit Shah is on a two-day visit to Gujarat from Monday where he will participate in a host of programmes including a farmers’ conference in Ahmedabad. He will also lay the foundation stones for a hospital at Sanand in Ahmedabad district and a lake beautification project here, as per the programme schedule shared by officials. “Shah will stay in Gujarat on September 26 and 27 where he will take part in a host of programmes,” a government release said.

He will attend a farmers’ conference at Bavla in Ahmedabad district and will also inaugurate an overbridge on SP Ring Road here, a primary health centre at Sanand and an office of the Ahmedabad Municipal Corporation. Farmers from Shah’s Gandhinagar parliamentary constituency are organising the “Rin Sweekar Sammelan” (gratitude acceptance conference) to express gratitude for providing irrigation facilities in 164 villages, the release said.

“Farmers had been demanding irrigation water supply for a long time. Shah, as the parliamentarian, recommended a permanent solution to the problems of these farmers after which the Gujarat government included 164 villages under Fatewadi-Kharikat irrigation project,” the release added.