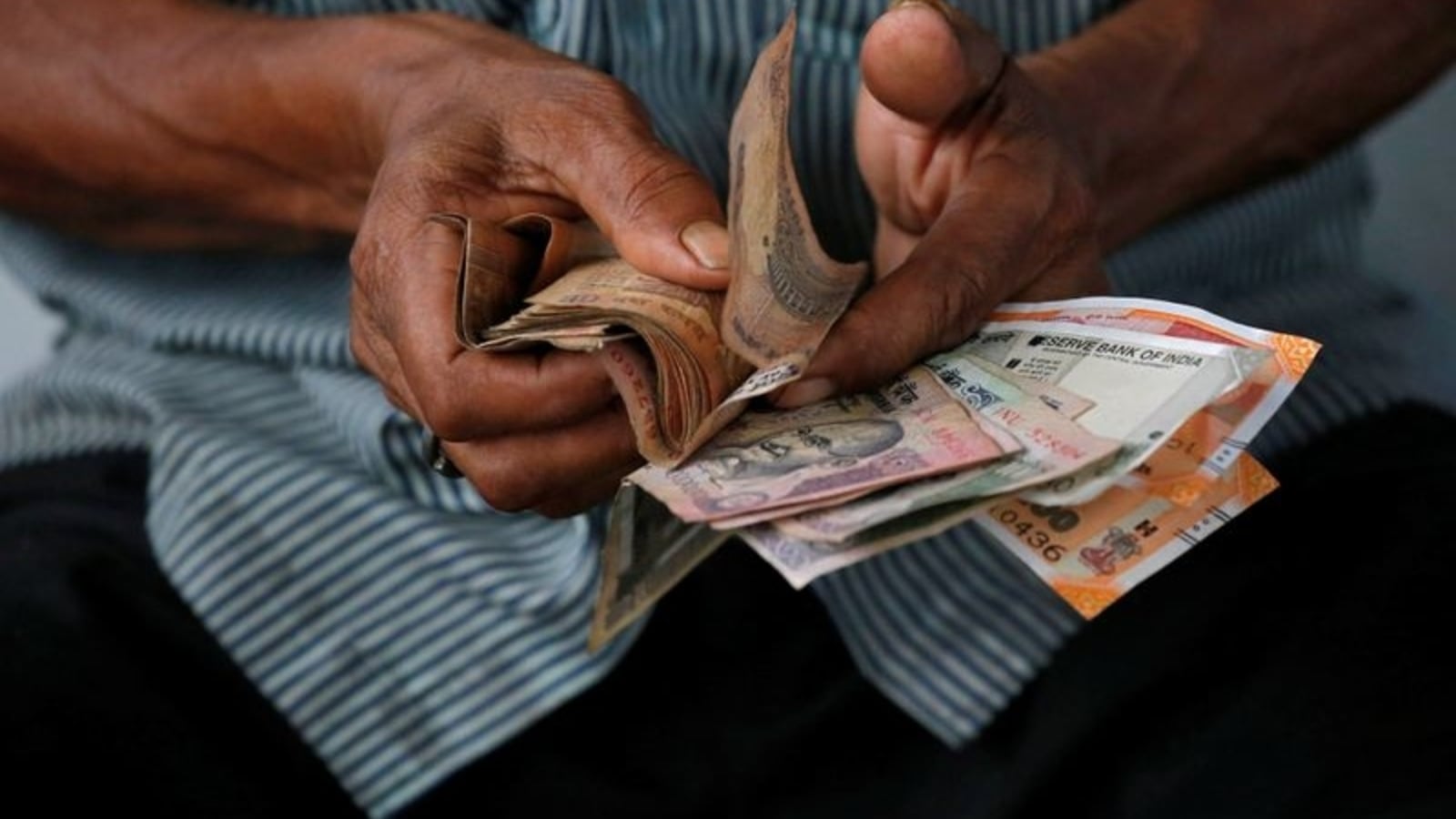 The world’s biggest investors, including SoftBank, Tiger Global, Temasek Holdings and Falcon Edge, are pouring money into Indian startups, churning out unicorns at a record speed and at eye-watering valuations.

India is now home to more than 60 unicorns, startups valued at $1 billion or more, with more than half of them entering the coveted club this year. Many of these 33 unicorns, which have cumulatively raised about $9.3 billion to date, have also seen a surge in valuations, according to VCCEdge, the data intelligence platform of VCCircle.

Of business, for instance, doubled its valuation in less than two months to $3 billion. On September 30, the company raised a $207 million Series F round, which saw participation from SoftBank and Alpha Wave. In July, it raised $160 million from SoftBank at $1.5 billion. Similarly, social e-commerce startup Meesho Payments saw its valuation double in five months to $4.9 billion.

Asish Mohapatra, co-founder of OFB Tech Pvt. Ltd, which runs Ofbusiness, insists the valuations are justified. “This valuation rise is happening in a few firms, which are the bellwethers of new-age firms,” he said, adding that there is a “massive flight” of capital to quality where the big firms are getting bigger.

“There is also consolidation happening in terms of demand,” he said—the same set of customers or users are buying from the bigger players as they have better teams and more money. “All the bigger companies have grown faster at a much larger scale in the pandemic. We are slated to grow by 4.2-4.3X whereas last year we grew by only 3X.” India, Mohapatra pointed out, has become more attractive to global investors after the crackdown on tech companies in China.

Meesho founder Vidit Aatrey has a similar view. On 30 September, he tweeted, “Our monthly transacting users steadily grew by 2.8X while monthly orders rose by 2.5X since our last fundraise.” Meesho is targeting the next billion users—a phrase used to describe first-time internet adopters and e-commerce users. Of these, “40% of the new users in this period are first-time users,” he added.

Most investors appear to agree. Still, some are sceptical of the valuations since most of these continue burning cash and are yet to turn profitable. That said, those that are investing in unicorns, even if for fear of missing out, are unwilling to call this fundraising frenzy a bubble—at least, not yet. Investors said they would continue to invest where the founders inspire confidence, offer a niche solution, promise to scale because they are after a huge market on the back of a digital back-end; and grow every quarter.