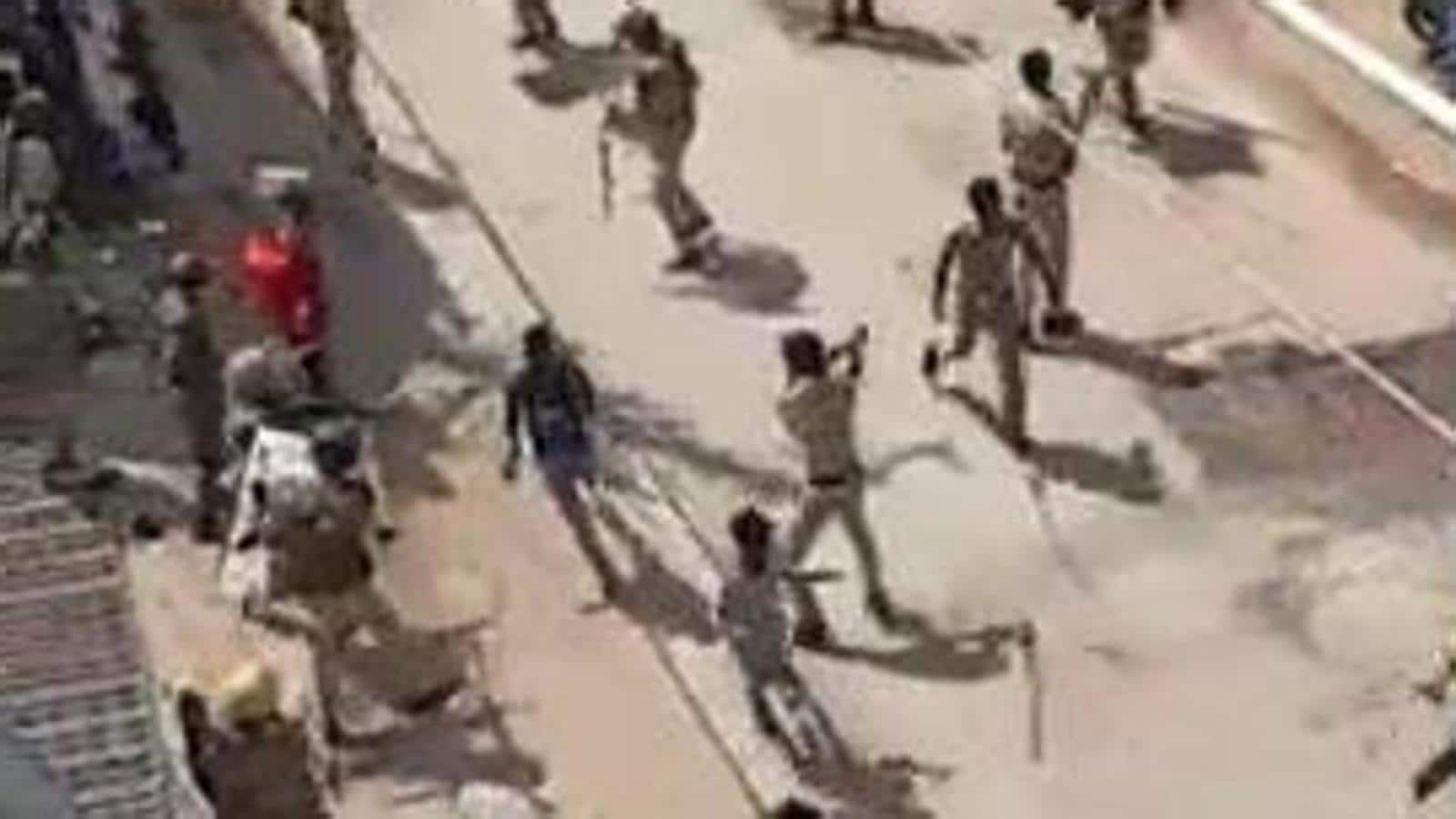 An uneasy calm prevailed in Kawardha town in Chhattisgarh’s Kabirdham district after communal violence prompted authorities to impose curfew there on Tuesday. Around 1,500 policemen were deployed in the town and the borders of the district were sealed.

“No violence was reported after Tuesday evening. Heavy police forces have been deployed in the city. Police are scanning all the videos of violence and identifying the miscreants and the process of registering FIRs is going on,” said police superintendent Mohit Garg. He added the situation is under control and peace talks between the two communities are going on.

Around 70 people have been arrested for rioting.

On Tuesday, the curfew was imposed when violence broke out after a clash over the removal of religious flags from a thoroughfare. Around a dozen people including three policemen sustained minor injuries in the violence.

The tension started on Sunday evening over the removal of religious flags from the town’s Lohara Chowk area.

On Tuesday, a protest turned violent as bikes were torched and some houses were ransacked, forcing police to resort to lathi-charge.

On Wednesday, a delegation of the opposition BJP leaders visited the town.The BJP said the delegation was not allowed to meet the “victim” families. The members of the delegation staged a sit-in in protest.

The authorities cited the ban on the assembly of over four people for the denial of permission.

“The state government is not at all concerned for the people of the state and it is responsible for the tension in Kawardha. The administration has made the situation uncontrollable by taking one-sided action and when we want to meet the victims, we are being stopped which is undemocratic,” said opposition leader Dharmlal Kaushik.