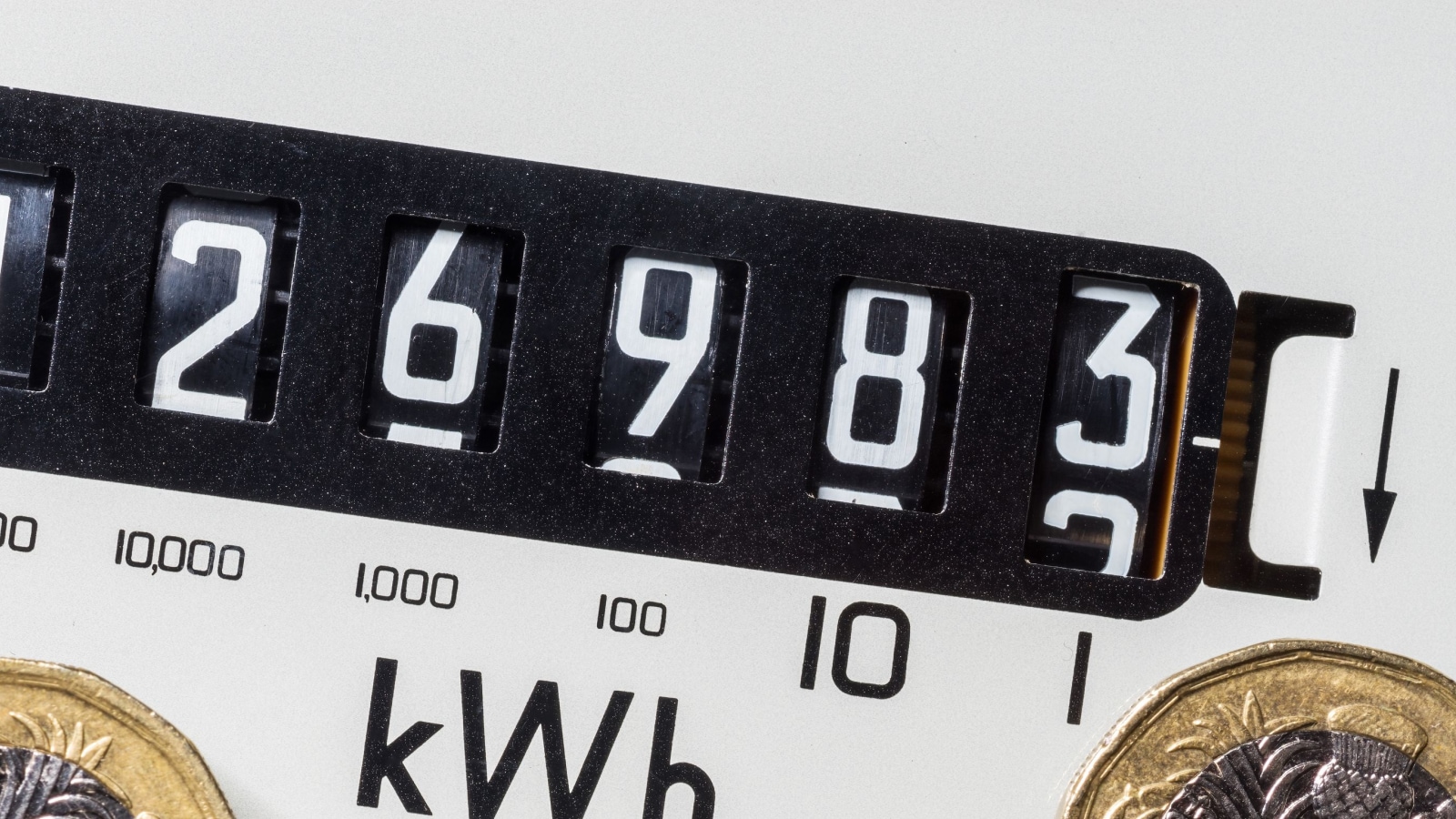 Britain announced Friday a vast 80-percent hike in electricity and gas bills, in a dramatic worsening of the cost-of-living crisis before winter as the country awaits a new leader.

Regulator Ofgem said its energy price cap, which sets prices for consumers who are not on a fixed deal with their supplier, will in October increase to an average £3,549 ($4,197) per year from the current £1,971.

Worse is expected to come in January, when Ofgem next updates its cap, with average bills predicted to top £5,000 — or more.

“The increase reflects the continued rise in global wholesale gas prices, which began to surge as the world unlocked from the Covid pandemic and have been driven still higher to record levels by Russia slowly switching off gas supplies to Europe,” Ofgem said.

The announcement sparked outcry from charities which said financially-squeezed households faced one of the “bleakest Christmases” for years.

UK inflation is already in double-digits and forecast to strike 13 percent in the coming months due to runaway energy bills.

Inflation is at its highest level since 1982, with industrial action over pay growing, and the country is predicted to enter recession later this year.

The near-doubling in the energy cap will likely tip millions into fuel poverty, forcing them to choose between heating or eating, anti-poverty experts say.

“We know the massive impact this price cap increase will have on households across Britain and the difficult decisions consumers will now have to make,” said Ofgem boss Jonathan Brearley.

“I talk to customers regularly and I know that today’s news will be very worrying for many.”

The rampant cost-of-living has dominated the race between Liz Truss and Rishi Sunak to succeed Conservative Prime Minister Boris Johnson.

Political opponents have accused him of leading a zombie government and doing nothing to address the problem since his resignation in July.

Household and business consumers, energy suppliers and opposition politicians said urgent action is needed to avoid putting the most vulnerable in desperate situations.

A University of York study recently estimated two-thirds of UK households are at risk of fuel poverty by next year.

But Johnson, who has been on holiday twice in recent weeks, has promised to leave major fiscal decisions to his successor.

The winner will not be announced for another 10 days.

She wrote in the Daily Mail on Friday that her “immediate priority will be to put more money back in people’s pockets by cutting taxes” if she wins.

The UK government has so far offered help including £400 being taken off every household’s energy bill later this year as well as other targeted support to pensioners and those on disability benefit.

Leaders of devolved parliaments in Wales and Scotland have called for a freeze on the price increase.

Scottish First Minister Nicola Sturgeon tweeted that the “rise must be cancelled” and the government should agree with energy companies on a package to cover the costs.