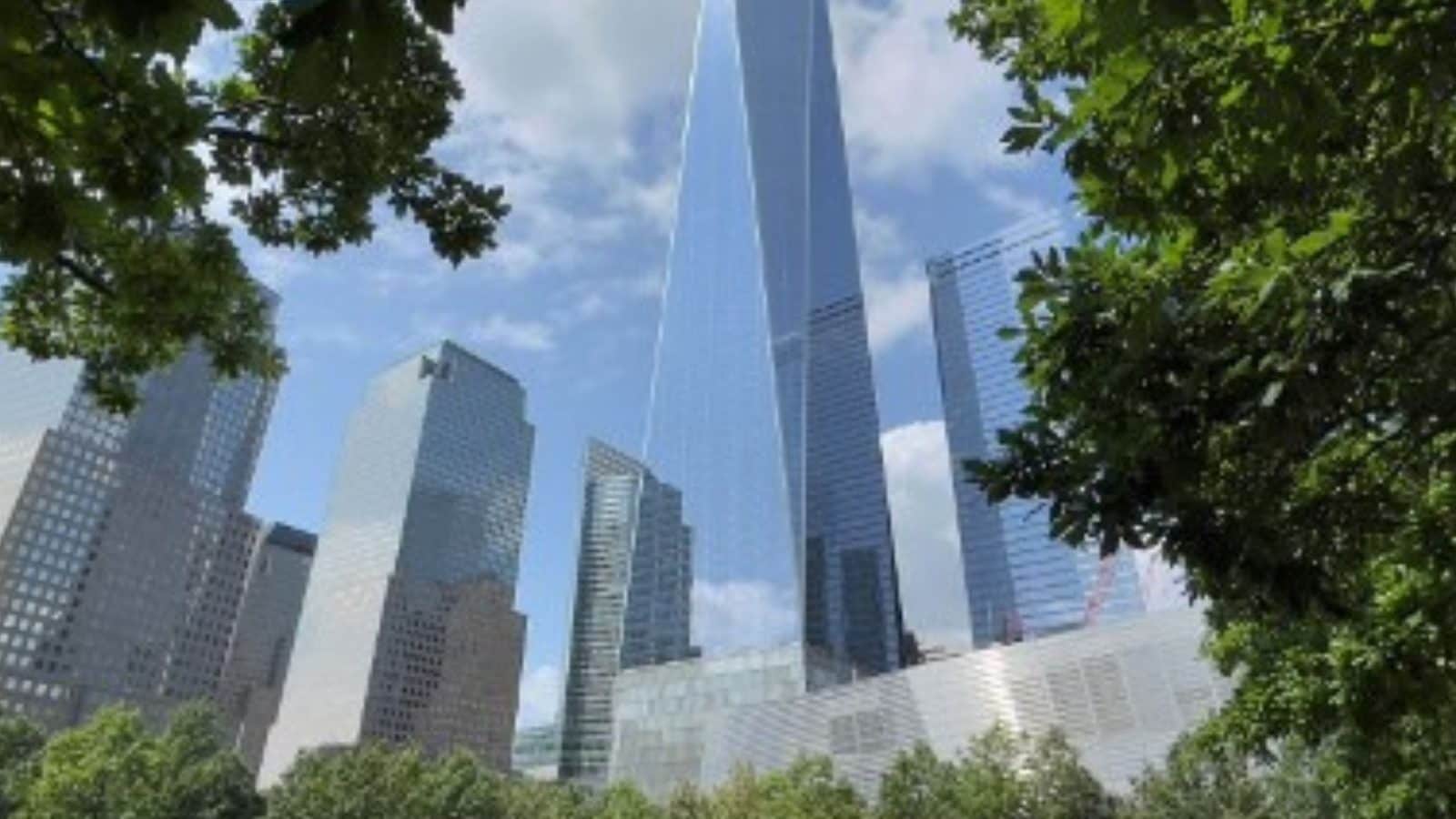 Two decades after Saudi Arabian militants masterminded and carried out the September 11 attacks, the desert kingdom is striving for change in a reform drive aimed at updating its ultra-conservative image.

Women can drive and cinemas have reopened in the “new” Saudi Arabia under crown prince and de facto ruler Mohammed bin Salman, among many modernising reforms that some believe can be linked to the trauma of 9/11.

The initiatives are “one of the long-term consequences” of the worst terrorist attack on US soil, Yasmine Farouk of the Carnegie Endowment for International Peace told AFP.

Fifteen Saudis were among the 19 hijackers in the plane attacks on the World Trade Center and the Pentagon, which left nearly 3,000 dead and were plotted by Saudi-born Al-Qaeda leader Osama bin Laden.

The kingdom, a long-time American ally, denied any involvement but faced harsh US rhetoric over its social and education systems that critics said promoted extremism.

More pressure could follow in the coming months after US President Joe Biden ordered the declassification of secret documents from a US investigation into the attacks.

Biden was responding to pressure from families of some of those killed on 9/11 who have long argued that the classified documents may contain evidence that the Saudi government had links to the hijackers.

In a statement issued on Wednesday by its Washington embassy, Saudi Arabia said it “welcomes” Biden’s move.

It said it “can only reiterate its longstanding support for the full declassification” of any documents with the hope they “will end the baseless allegations against the kingdom once and for all”.

Saudi Arabia’s austere image was rooted in the strict Wahhabi interpretation of Islam, a puritanical doctrine it was accused of exporting around the world.

The country, which houses Islam’s holiest sites and is the world’s biggest oil exporter, at first resisted pressure for reforms.

But the rise of Prince Mohammed, or “MBS”, who was named crown prince in 2017, and the need to diversify as demand cools for oil has brought a string of economic, social and religious changes.

Prince Mohammed has sought to position himself as a champion of “moderate” Islam, even as his international reputation took a hit from the 2018 murder of Saudi journalist Jamal Khashoggi inside the Saudi consulate in Istanbul.

The kingdom’s heavily criticised ban on women driving was lifted in 2018, mixed-gender music concerts are now allowed and businesses can remain open during the five daily prayers.

Saudi Arabia has also neutered its once-feared religious police, who would chase people out of malls to go and pray and berated anyone seen mingling with the opposite sex.

The Gulf country, a destination for millions of Muslim pilgrims each year, has also flung open its door for non-religious tourism.

The kingdom “is a profoundly different and better place”, Saudi government adviser Ali Shihabi told AFP. “The (reforms) have dismantled the structures and networks of radical Islam within the country.

“Terrorists planning an outrage similar to 9/11 will have to go somewhere other than the kingdom to fish for recruits, since the pool of Saudi youth indoctrinated in reactionary Islam is rapidly shrinking.”

But some Saudis warn that rapid and sweeping reforms carry the risk of a backlash, with popular sentiment hard to gauge when authorities continue to crack down on any opposition or activists.

In 2019, a Yemeni resident went on a stabbing spree during a live musical in Riyadh and, in another incident that year, a Saudi man shot and killed three people at a Florida naval base.

Farouk said it was in many ways a “new Saudi Arabia”, but warned the reforms are “not sufficient” to eradicate extremism.

“They don’t involve a dialogue with the society that would address the extremist arguments,” she said. “A dialogue is something very important to reach the objectives and not just imposing changes on people.”

Reform must focus on the educational system that has long been associated with Wahhabism, said Kristin Diwan of the Arab Gulf States Institute in Washington.

“Reforming an entire educational system — curriculum, instructors, institutions — is an enormous task akin to remaking society itself,” she told AFP.

The kingdom is currently reviewing textbooks that refer to non-Muslims as “kuffar” or non-believers, while the education ministry has announced it is working on a new curriculum that promotes “the values of freedom of thought and tolerance”.

In 2018, Prince Mohammed told CBS television that he aims to remove all “extremist” elements from the education system, in which hard-line Islamists were widely employed.

“There is no question that the intent is there, but effective execution will take time,” said Diwan.