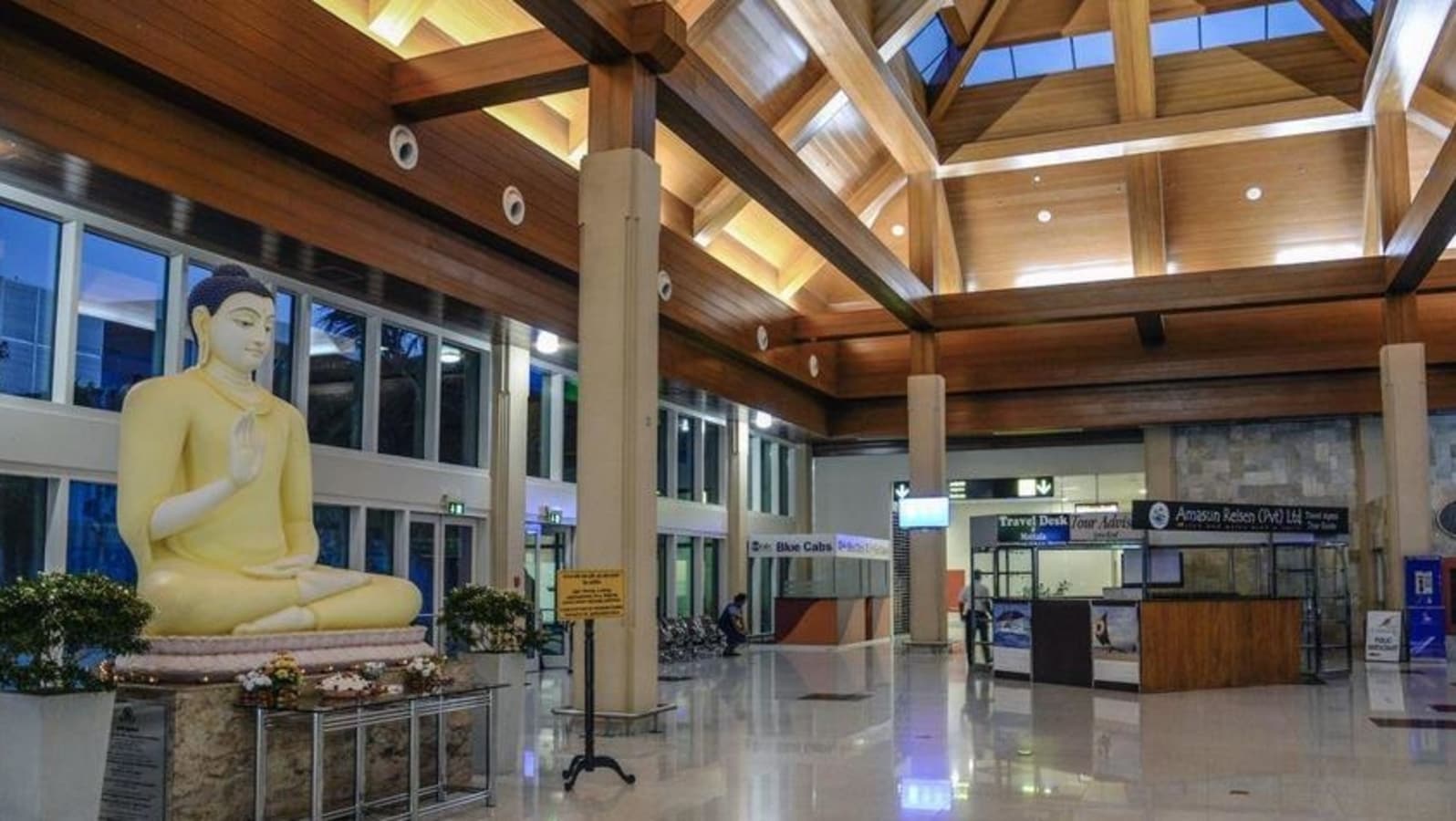 The Tripura government has given its approval for setting up a Buddhist university in Manu Bankul in Sabroom, officials said on Saturday.

The Tripura government has given its approval for setting up a Buddhist university in Manu Bankul in Sabroom, officials said on Saturday.

The state government gave a Letter of Intent to Bahujana Hitaya Education Trust for setting up the university, they said.

Students from 31 countries will get a chance to study as well as research Buddhist literature, culture and tradition in the proposed varsity. Besides, there is also a plan to establish medical, technical and general degree colleges on the campus, they added.

“The state government has already given Letter of Intent for establishing the Buddhist university at Manu Bankul of Sabroom subdivision in South Tripura district,” said Director of Higher Education Nripendra Chandra Sharma.

Now, the organisation will have to prepare a Detailed Project Report (DPR) for building necessary infrastructures at the proposed site at the earliest, he said.

The government will bring a bill in the assembly for setting up the university once necessary facilities are built, he said.

Sabroom MLA Sankar Roy said that a plot measuring 25 acres has been given to the Buddhist organisation to set up the varsity.

“If everything falls in the right place, the foundation stone of the project will be laid within a month or two,” he said.

At present, Tripura has three varsities — Tripura University, which is a central varsity, state-run MBB University and privately-owned ICFAI University.