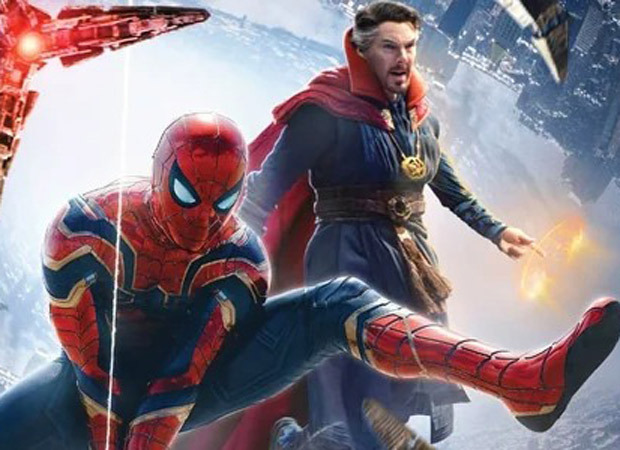 Tom Holland, Benedict Cumberbatch, Zendaya, Jacob Batalon starrer Spider-Man: No Way Home is creating the right kind of noise worldwide. Just a few days away from its release, the hype around the multi-verse movie is incredible. In India, the tickets are selling out at the speed of light. Even early morning tickets from 5am onwards on December 16 have practically sold out in many places in the country. Now, Sony Pictures India has confirmed that since the advance bookings began, Spider-Man: No Way Home has sold 1 lakh tickets in India in 14 hours.

According to Bollywood Hungama’s Box Offie Prediction report, “The film is expected to take the second-best start of 2021 post-Sooryavanshi and the competition would be against another Hollywood release, Eternals, which too had incidentally opened on the same day post-Diwali. Then, despite the competition, it had still managed to take an opening day of Rs. 7.35 crore. Now with Spider-Man: No Way Home seeing a solo release and hardly any competition from another film in the running, Chandigarh Kare Aashiqui, it should start in Rs. 15-18 crores range, stay stable on Friday and then shoot off further on Saturday and Sunday.”

The trailer teased the return of some familiar faces — including Zendaya as M.J., Jacob Batalon as Ned, and Marisa Tomei as Aunt May but it also gives the best look of a few familiar foes. Alfred Molina and Willem Dafoe are back, reprising their roles as Doctor Octopus and Green Goblin respectively from the Tobey Maguire movies, as is Jamie Foxx’s Electro who first popped up in the Andrew Garfield era. The trailer also teased the first look at Thomas Haden Church’s Sandman from Spider-Man 3 and Rhys Ifans’ Lizard from The Amazing Spider-Man.

ALSO READ: Tom Holland’s Spider-Man: No Way Home tickets being sold at a price as high as Rs. 2200 in Delhi