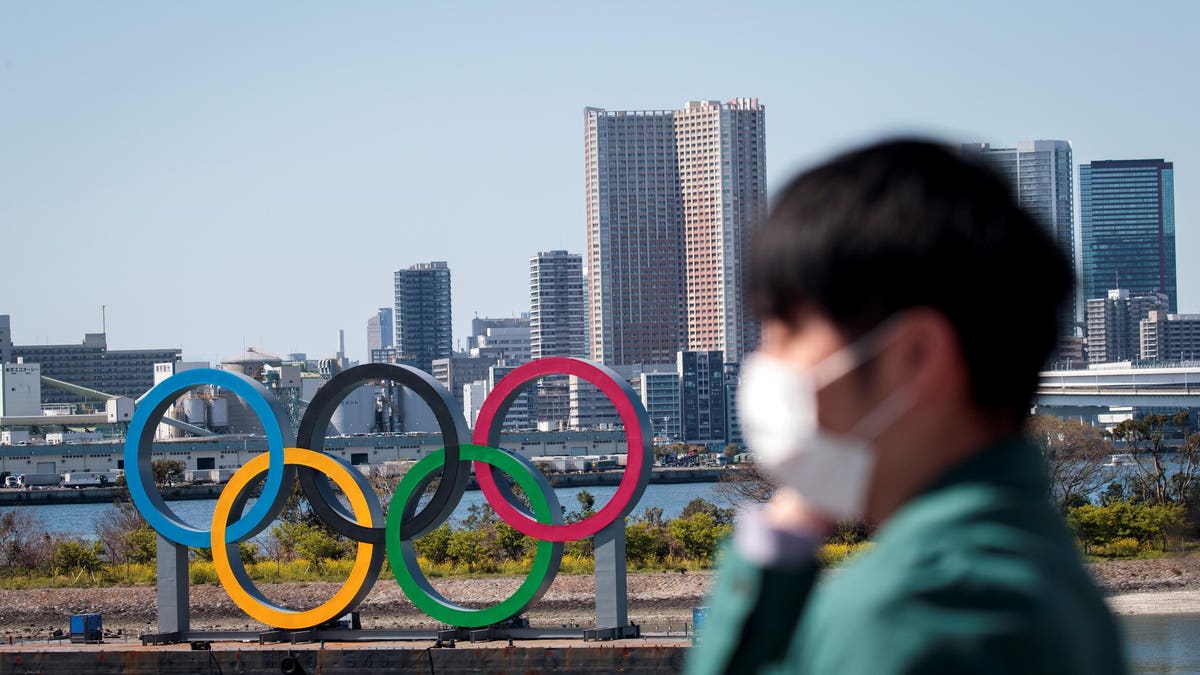 One day before the Summer Olympics’ Opening Ceremony takes place, daily coronavirus infections in Tokyo rose to nearly 2,000 new cases on Thursday, the city said, as officials effort to stem an alarming rise in cases that many fear will worsen during the Games.

Thursday’s official count of 1,979 new cases represents the highest total since 2,044 were recorded in mid-January.

The rise also marks an increase of more than 51% compared to last Thursday, while the daily average case count in Tokyo has increased by 102% over the past two weeks.

Tokyo is under a state of emergency, and the upcoming Olympics will take place without spectators in the stands.

“If the increase rate rises further, in less than two weeks, we will face a critical situation with the number of infections far exceeding that of the third wave,” Tokyo’s government said in a bulletin issued on Wednesday. “There is an urgent need to prepare crisis management systems for hospital care, as well as for designated hotels for recovery and at-home recovery.”

Japan managed the spread of the coronavirus relatively well for most of the pandemic timeline, with fewer than 854,000 confirmed cases and 15,000 deaths nationwide. Still, a spread of variants of the virus over the past two months in Tokyo has caused alarm. Last week, the city entered a new state of emergency, the capital’s fourth, which will last until August 22. Experts believe the low vaccination rate in Japan has been a driving factor in the spike of new infections. Only 3% of Japanese citizens were even partially vaccinated as of mid-May. Since then, the pace has picked up, with approximately 23% of the population now vaccinated, but that number still lags behind many other wealthy nations.

What To Watch For:

Olympic organizers announced Thursday that Kentaro Kobayashi, the director of the Tokyo Olympics’ opening and closing ceremonies, was dismissed after learning that he previously made jokes about the Holocaust in a comedy routine. Kobayashi apologized for making the video, which surfaced Wednesday, and said it was “extremely imprudent.”

$28 billion. That’s how much the Tokyo Olympics will cost, according to an estimate by financial newspapers Nikkei and Asahi.