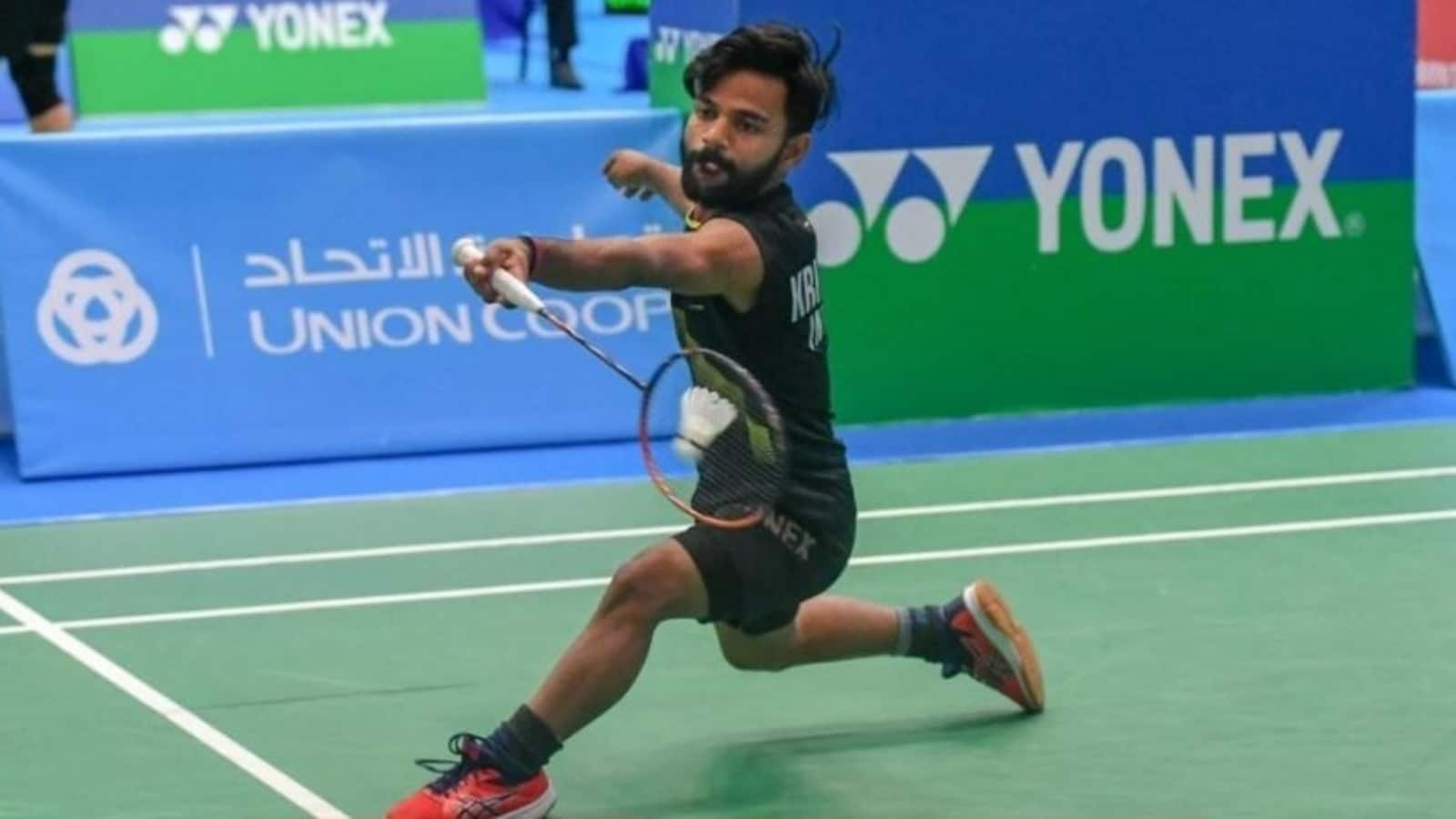 India’s para-shuttler Krishna Nagar secured the gold medal in the final of the men’s singles badminton SH6 event by defeating to Chu Man Kai of Hong Kong at the Tokyo Paralympics 2020 on Sunday. Nagar beat Man Kai 21-17, 16-21 and  21-17 as India extended its medal tally to 19 at the Paralympic Games.

Nagar began the event in a terrific fashion by going 1-0 up as he won the first game 21-17. Japan’s Man Kai, who showed a promising effort throughout, bounced back and led compregensively to win the second game.

In the decider, the Indian para shuttler began with a lead and remained ahead of his Japanese opponent. There was a moment when Man Kai tried to returned into the game and earned back-to-back points but Nagar didn’t loose the momentum and made a memorable podium finish to take away the gold.

India now have five gold, eight silver and six bronze medals to be placed 24th. India had won just four medals in the last edition in Rio while the total count from the 1972 edition when the country competed for the first time till these Tokyo Games was 12.

Earlier on Saturday, Nagar had defeated Great Britain’s Krysten Coombs by 2-0 in the men’s singles SH6 – semi-final match to make it to the grand finale. Battling it out on Court 1, the second-seed Indian overwhelmed Krysten Coombs in straight sets by 21-10 and 21-11 in just 26 minutes.

Before Nagar, another India para-shuttler Suhas Yathiraj bagged a silver medal after losing to France’s Lucas Mazur in a thriller of a final on Sunday morning. The former also became the only IAS officer to have not only participated but also won a medal in the Paralympics.