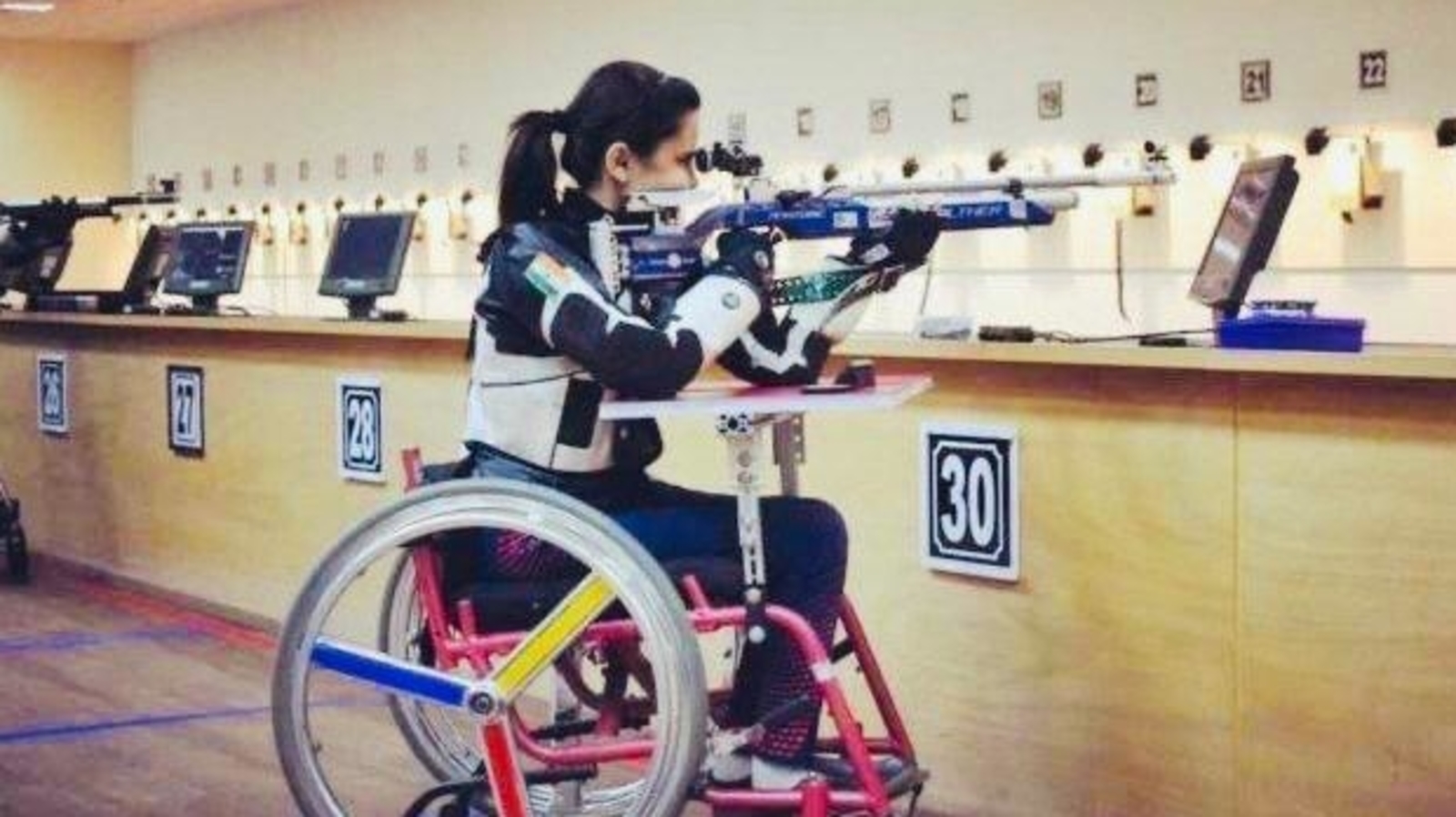 Avani Lekhara scripted history as she bagged her second medal at the Tokyo Paralympics, becoming the first Indian woman to win two medals in the same edition of the Games. The 19-year-old who had earlier won the gold medal in R-2 women’s 10m Air Rifle Standing SH1, claimed a bronze medal in R8 50m rifle 3P SH1 event. Lekhara scored 445.9 in the final to claim the medal.

She had earlier finished in the second position in the qualification round, as she shot a total of 388, 393 and 395 in Kneeling, Prone and Standing rounds respectively.

The Jaipur-based shooter, who sustained spinal cord injuries in a car accident in 2012 rendering her immobile, had fired a world record equalling total of 249.6, which was also a new Paralympic record.

Prior to her, Joginder Singh Sodhi was the lone Indian to win multiple medals in the same edition of the Games when he fetched one silver and two bronze medals in the 1984 Paralympics.

His silver came in shot put, while the two bronze medals were won in discus and javelin throw.

Javelin thrower Devendra Jhajharia is the other multiple Paralympic medallist but all his three medals (two gold and a silver) have come in different editions of the Games.

The gold in Friday’s event was claimed by China’s Zhang Cuiping with a new Games record of 457.9, while German Natascha Hiltrop took the silver with a 457.1 in the final.