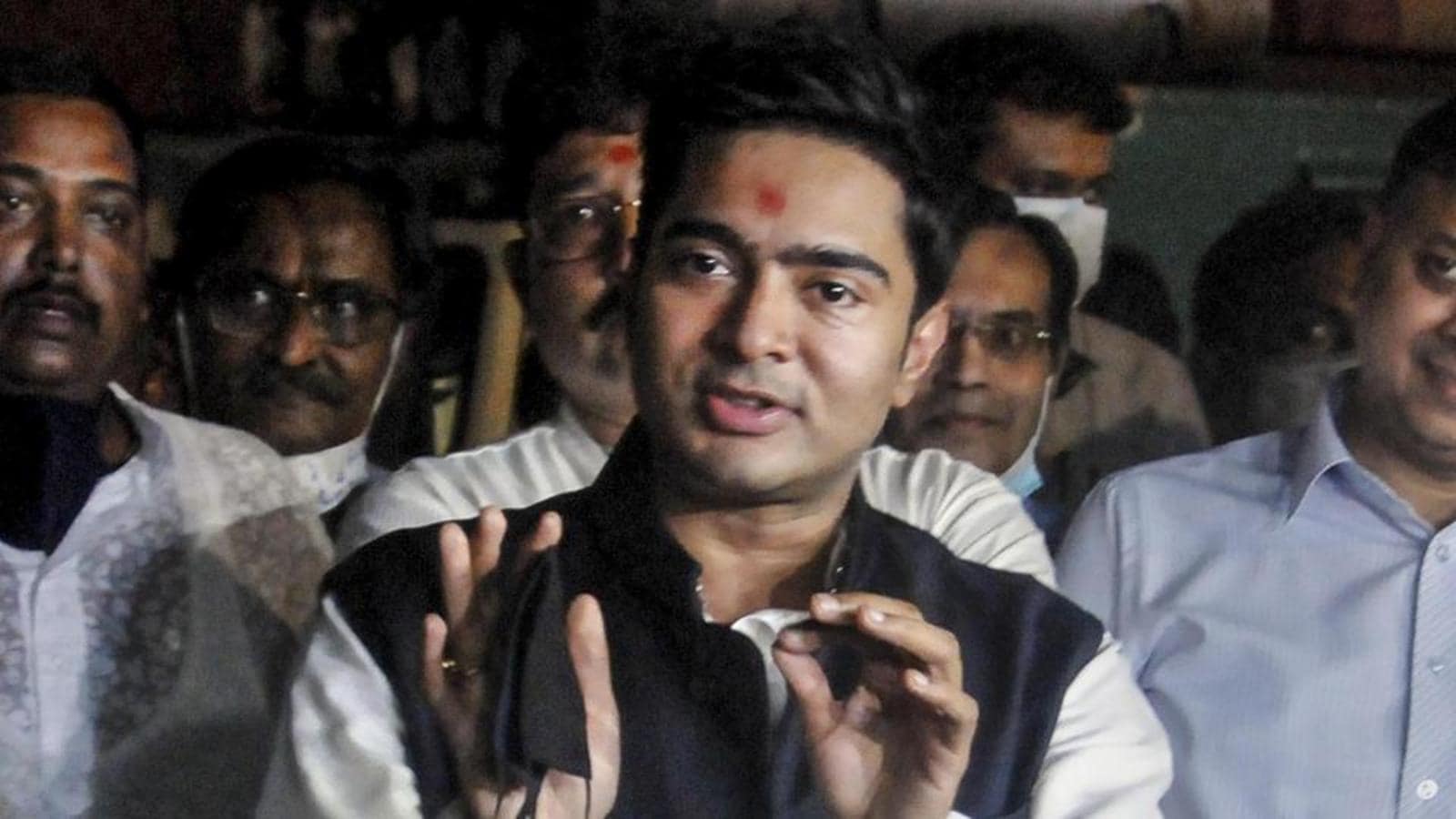 AGARTALA: The Tripura high court on Tuesday rejected a petition by Trinamool Congress (TMC) to seek permission for a public rally by party leader Abhishek Banerjee in state capital Agartala, declining to interfere with the administration’s order issued a day earlier that prohibits public rallies between September 21 and November 4 in West Tripura district.

Tuesday’s court verdict comes as a huge setback to the TMC that intended to amp up the campaign against the Biplab Deb-led government with Banerjee’s roadshow on September 22 but could not get the requisite police permission.

The TMC has already twice rescheduled Banerjee’s rally, initially proposed for September 15, due to the refusal of the police to give the requisite approval.

“Any kind of meeting/procession/public gathering by any political party in Sadar Police Sub Division (East Agartala and West Agartala areas) is prohibited w. e.f. 6 A.M of 21.09.2021 to midnight 04.11.2021,” said the notification issued on September 20.

The notification said there was an apprehension that political parties activists might attempt to do mischief and any kind of violence in the capital city might lead to sporadic clashes among the political parties that will impact the law and order of the state.

TMC Rajya Sabha member Santanu Sen said it was proof that the ruling Bharatiya Janata Party was afraid of his party.

“The BJP government is scared of us, and that’s why they are trying to stop our activities. But we are with the people, and we will stick to them in the coming days as well,” Sen said.

Veteran Communist Party of India (Marxist) leader Pabitra Kar said, “ This restriction is an attempt to restrain democratic work of the opposition parties. Despite this, we are working for the people and will continue our activities in future too.”

BJP spokesperson Nabendu Bhattacharjee said his party will abide by the decisions of the state government and the high court. “Everybody should obey this,” he said.