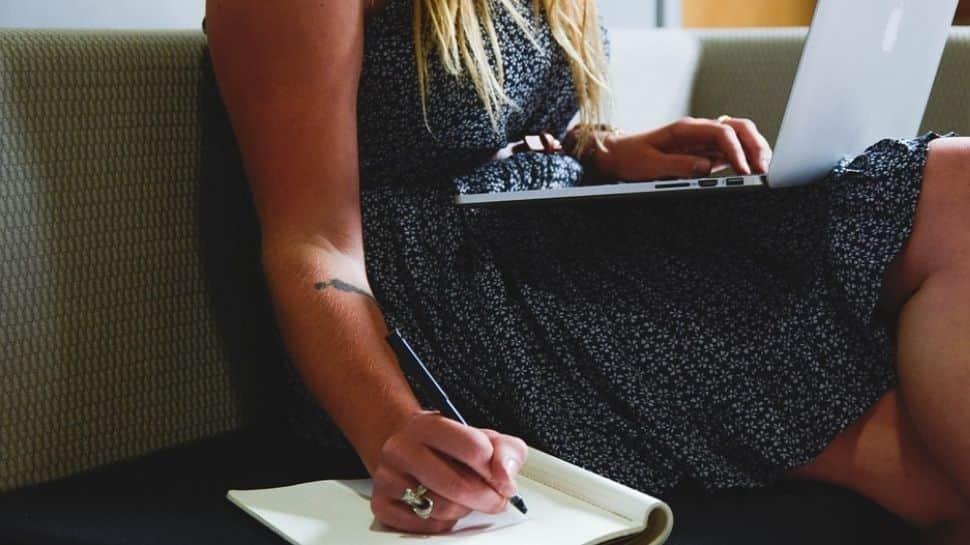 It’s been almost a year-and-a-half since several Indians have been working from home, thanks to the COVID-19 induced restrictions. But it seems that now, many are getting fed up of work from home (WFH). According to a survey conducted by Linkedin, which surveyed over 1,000 employees working in different companies in India, 72% Indians believe that it is better to work from office. Saying that it’s negatively affecting their career, 71% of those surveyed feel that working from office help them create a more favourable impression on their bosses and seniors. Similarly, 72% think that by going to office, they can also participate in the fun moments that are a part of regular office life, which is missing at home.

Ravikant Barua, a Noida resident who works in a multinational company, has been working from home since the first wave of COVID. Ravi says he completely agrees with the survey results. According to him, meeting your bosses regularly, physically, means they get a chance to directly review your work and give feedback. One can also showcase one’s achievements better in offce, he feels, and consequently, this leads to a growth in career, both in terms of designation and salary.

Around 55% of the employees included in the same survey feel that by working with colleagues in office, they can learn new things from each othet, which can benefit them professionally and help them to move ahead in the growth curve. This, they say, isn’t possible from home.

Added work burden in WFH has also been a common complaint. 35% of the employees said that their work has increased due to work from home and they work far longer hours than their shift demands. 34% employees also complained of additional stress while working from home.

Ayush, who lives in Delhi’s Defence Colony, used to not only go to office every day, but his MNC would also send him on tour every month. The tours also helped him network and imbibe new learnings, but ever since the first lockdown, all these have stopped and he’s working from home. While he admits that his company is doing its best to help and take care of its employees, Ayush feels that balancing personal life and professional life has become a challenge in WFH, often adding to one’s stress levels.

But while these people want to get back to office, most want a combination of both – working from both office and home. 86% of those suurveyed said they would prefer a hybrid work culture, which will help employees to balance all aspects of their lives.

According to Dr Ruchi Sharma, a psychiatrist with the Manipal Hospital, Delhi, after a year and a half, perhaps the time has come for companies to prepare a model in which the interests of the companies as well as the employees are both catered too. Distressed or stressed employees mean less productivity, she points out.

Apart from the hybrid model, companies also need to think and implement activities so that their employees remain mentally healthy and perform well. For this, it is most important that companies take cognizance of the opinion and needs of the employees and make a model of working according to their preference.