The rise and fall of Monson Mavunkal 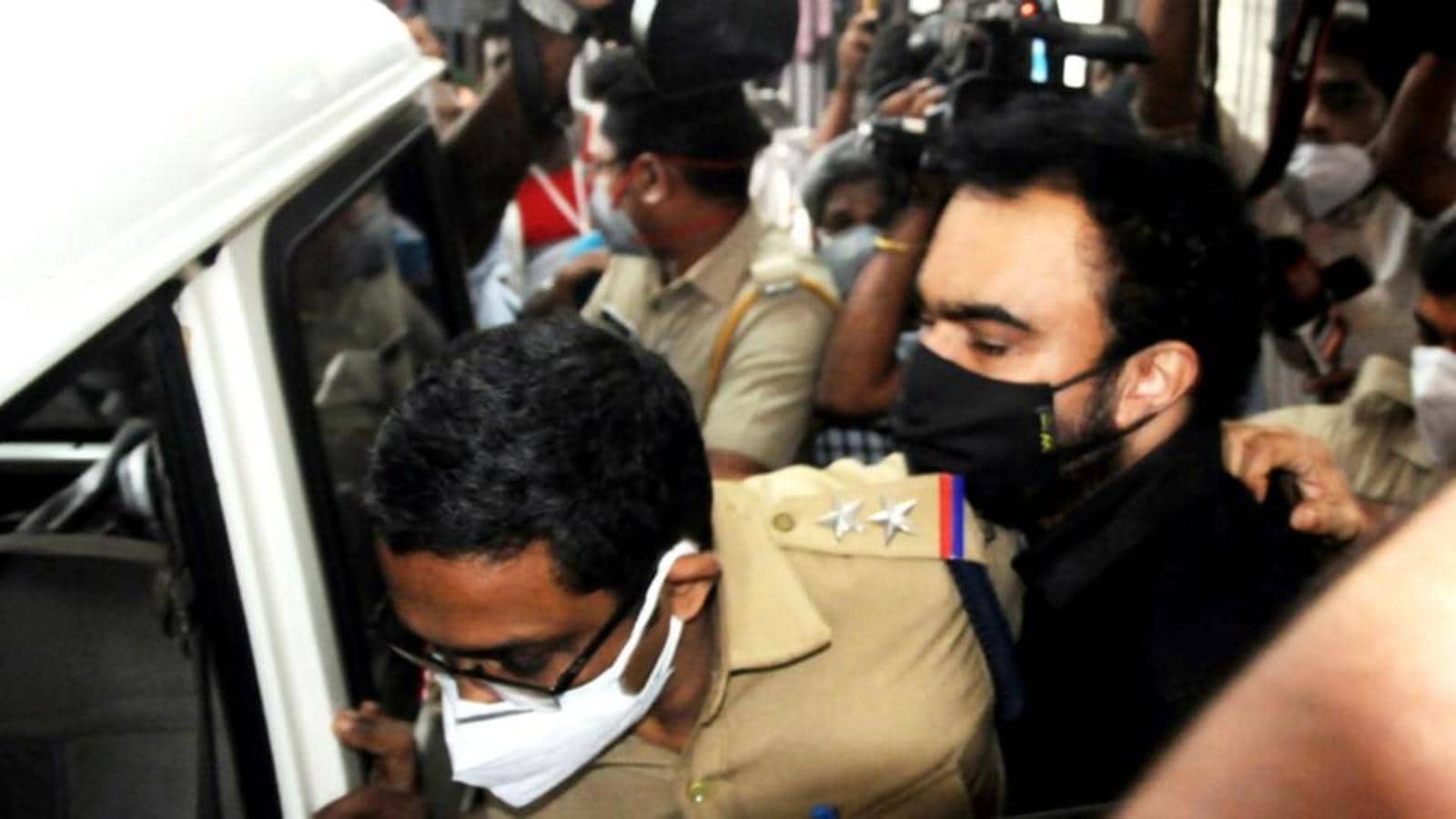 For close to a decade, Monson Mavunkal, 52, a school drop-out, used deceit and charm to cultivate influence in Kochi. It helped him project himself in varied roles–motivational speaker, cosmetologist, art promoter, and an “antique collector”– to allegedly deceive and cheat people until his luck ran out on Sunday when the Kerala Crime Branch arrested him.

A dozen cases have since surfaced against Mavunkal, most of them involving cheating, forgery, impersonation and intimidation. A police officer, who did not want to be named, said the list will grow as businessmen Mavunkal allegedly conned have now come forward with more information about him.

The customs, income tax and forest departments are also probing Mavunkal’s money trail and the illegal trade with ivory being among the “antiques” seized from him. The other seized items include artefacts, 30 cars, including high-end Dodge, Porsche, and Bentley.

Mavunkal even passed off an ordinary walking cane as the staff of Moses. Similarly, small earthen pots made in Cherthala, a small town in Kerala, were presented as Lord Krishna’s favourite Dahi Handi. Paintings made in Kochi were sold as Pablo Picasso’s. Mavunkal, a prominent YouTuber, used Internet as his main medium to attract gullible buyers.

Mavunkal’s was arrested from the engagement ceremony of his daughter. Even the local police station was kept in the dark about the arrest. As soon as the ceremony ended, policemen in plainclothes swooped down on Muavunkal as pistol-toting bouncers tried to prevent the arrest. The bouncers fled when they realised the men in plain clothes were from the crime branch. The guns they left behind turned out to be China-made toys.

Additional director general of police Manoj Abraham ordered a probe against Mavunkal in 2019 after a series of complaints over his alleged ill-gotten wealth. All investigations against Muvunkal were allegedly stalled due to his connections with top officers before he was arrested for allegedly duping five businessmen by offering them partnership in an upcoming art museum in Kochi.

In one of Mavunkal’s videos, deputy inspector general S Surendran’s wife is purportedly seen dancing at the former birthday party. Surendran has admitted Mavunkal was a family friend but he did not know about his illegal activities.

Loknath Behra, the then state police chief, also recommended an Enforcement Directorate (ED) probe. ED officials have said the agency was not approached for any probe.

S Santosh, a former associate of Mavunkal, said he supplied around 60% of the items the latter passed off as antiques. “I gave him a 60-year-old old walking stick which I procured from… Alappuzha for ₹5,000 two years ago. Later, he made some changes, and it became the staff of Moses. The Dahi Handi has a similar story,” said Santhosh, an antique collector from Thiruvananthapuram district and an accused in six cheating cases.

Santosh said he has been associated with the antique business for over two decades. “It seems he (Mavunkal) learned the tricks of the trade from me. Trouble began when he stopped paying me. Besides artefacts, I arranged money for him from several sources,” Santhosh told HT from an undisclosed location. “I used to laugh when he used to present local stuff as priceless items. But since I was getting money, I used to keep quiet. But finally, he also cheated me of ₹3 crore.”

A social climber, Mavunkal would be among the first to felicitate police chiefs every time they took charge. He ensured there was a photograph of the felicitation. He used such visuals to make people believe he knew important people–from the Sultan of Brunei to the Prime Minister of India.

Yakoob Khan, whom Mavunkal allegedly scammed of ₹4 crore after promising a share in the museum in Kochi, said he accepted the offer because of the latter’s proximity to politicians, bureaucrats, and officers. “Everyone seems to be blaming us for falling into his trap. But from top politicians to police officers, they all now say they were not aware of his activities. So, it is natural people like us accepted his business offers.”

Top police officers, ministers, members of parliament, and the state Congress chief K Sudhakaran, who either knew Mavunkal or were photographed with him, are trying to distance themselves from him as details of his crimes have surfaced, earning him the moniker of “King Liar”.

A rape survivor said Mavunkal used his clout to have transferred officers probing his threats to her for refusing his offer of settling her sexual assault case involving his friend. “He has an uncanny knack to impress people. He called me first to settle the rape case I filed last year. When I refused, he threatened to release inappropriate pictures and videos,” the survivor from Ernakulam said a day after Mavunkal’s arrest. “Later he started threatening me to withdraw the case against his friend and told me that I will be implicated in honey trap cases. He told me that if he released the pictures, it would be difficult for me to live in society.” She said she recorded a statement before a duty magistrate, but the case progressed slowly despite involving non-bailable charges.

A native of Cherthala, Mavunkal was first arrested in 1998 when a car he sold was found to have been a stolen one. He was released after he returned ₹50,000 to the buyer and told the police he was duped by carjackers. Mavunkal later worked with a jeweller. After facing a couple of cheating cases in Idukki, he shifted to Kochi in the early noughties and began cultivating influential people.

Mavunkal’s former driver P Ajith said besides antiques, the former also collected luxury cars and displayed them in his houses and started getting closer to film personalities. “He allegedly cheated a Karnataka-based luxury car dealer after buying eight used high-end cars. When the dealer approached him for payment, he was intimidated using police connections.”

Opposition parties have accused the government of leaking only selective videos and photos of Mavunkal to portray their leaders in a bad light. Sudhakaran on Monday admitted to having known Mavunkal and seeking treatment from him. “I went to him as a patient in connection with a skin ailment. Mavunkal was recommended by one of my friends in Kochi. I was not aware of his past,” he said. Sudharakan accused the Chief Minister’s Office of selectively releasing his photos to discredit him. “Photos of two ministers and senior officers (with Mavunkal) also surfaced. My photos were leaked out deliberately.”

The ruling Communist Party of India (Marxist) or CPI (M) has asked Congress to take action against Sudhakaran. “I don’t know what treatment Sudhakaran got from a con man. He is duty-bound to explain his connection and mode of treatment,” said CPI(M) acting secretary A Vijayaraghavan.