The next step for Indian para sports? International classifiers 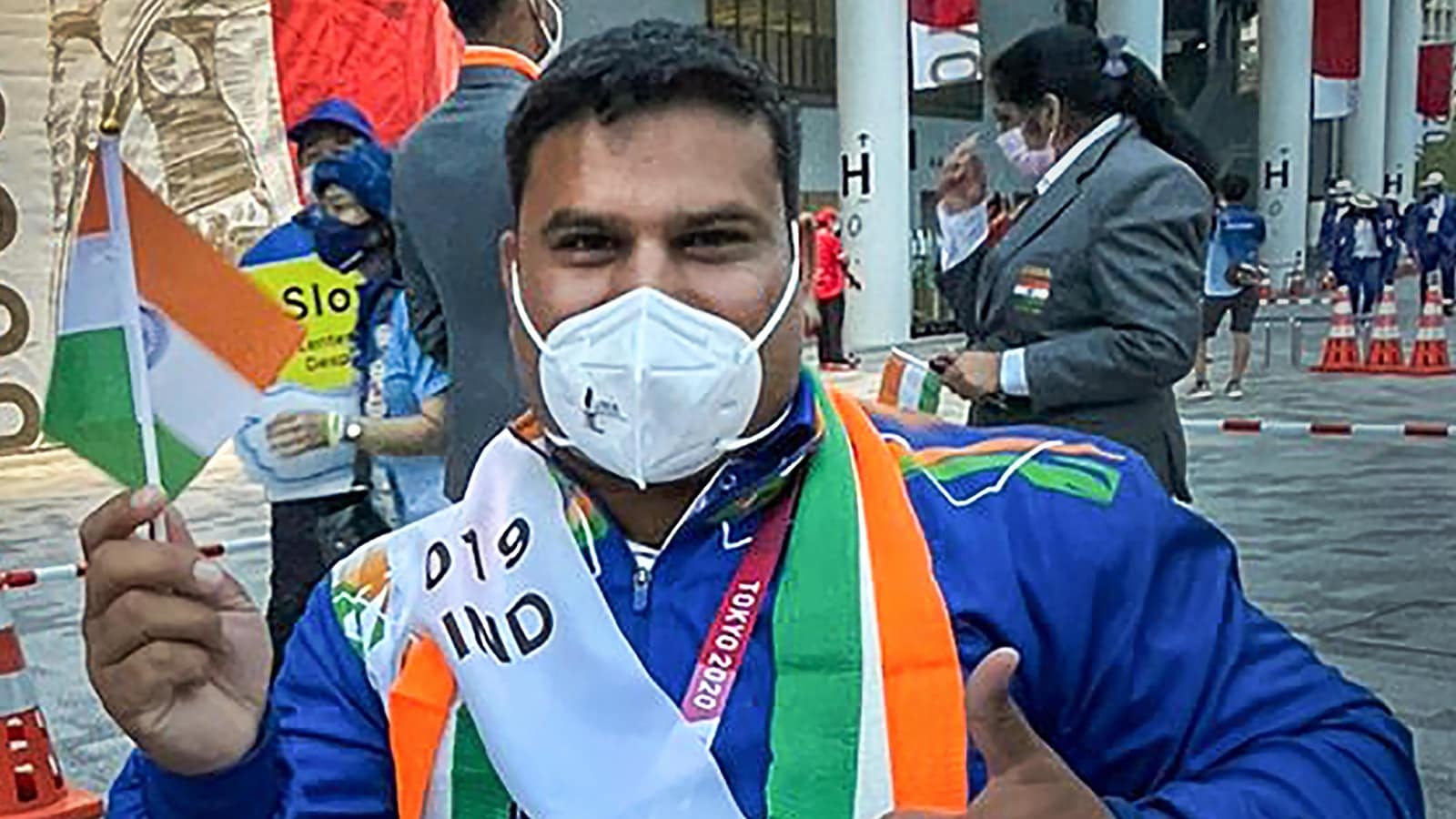 Javelin thrower Tek Chand’s world turned upside down the moment he learnt that his classification had been changed to F55 from F54 in Tokyo, with less than a week to go before the Tokyo Paralympics began.

Chand, who met with a traffic accident in 2005 and sustained spinal cord injuries that paralyzed him, had to go through an exhaustive classification review for nearly three hours in Tokyo – where every detail of his impairment was examined by medical professionals who also watched older videos of him throwing and compared them to his current action.

For para athletes with spinal cord injuries, classification is often a fluid process that needs to periodic reassessment, because for them, the functionality of parts of the body can get better or worse with time, depending on responses to treatment and other things.

In Chand’s case, the classification change meant dropping the javelin and picking up shot put because F55 did not have a javelin event in Tokyo. Chand had not thrown a shot put for close to three years, and at the biggest stage of his life – after training in javelin and competing in international events – he had no choice but to do a different sport. He was devastated but showed great spirit to compete in shot put, where he finished eighth among eight throwers.

In para sport, classification is all-important for athletes. It is a complex, multi-layered and sometimes divisive system that decides who can compete with who depending on the type and extent of their disability.

The classification for a sport is done by a panel that includes a minimum of two “classifiers” – physicians, physiotherapists, coaches or sports scientists who have been certified by the international federation of that particular sport. International classifiers are trained for one specific impairment category – either for intellectual, physical or vision impairment.

It is here that India runs into a problem – the country does not have a single international classifier. Indian para athletes have to go through the tedious, difficult and sometimes, like in Chand’s case, deeply disappointing experience of getting themselves classified at international competitions.

“It is not even that a para athlete can go to any (international) event and get themselves classified,” said Paralympic Committee of India (PCI) secretary general Gursharan Singh. “We have to apply and get slots and then decide on who we want to send for classification. We cannot send more than five to six athletes for classification. The way forward is to have international classifiers at home.”

Becoming an international classifier is a long process involving course work, field work and four levels of examinations. It is the PCI’s responsibility to manage classifiers.

India currently has six national-level classifiers who have cleared two levels of examination on December 2017.

“We wanted to have international classifiers before the Paralympics but because of COVID everything stopped,” said Singh.

PCI had in fact invited two international classifiers at the National Para Athletics Championships in March but they could not come because of travel restrictions during COVID. More than a thousand para athletes competed in the event but there were only two national classifiers.

“Most of them who competed were already classified but still there were more than 200 who had to be reviewed,” said Dr GB Shety, the head of physiotherapy at Sports Authority of India’s centre at Jawaharlal Nehru Stadium, Delhi, who was one of the two national classifiers at the nationals. “For a country with a large population like India, we should have, and we require, a few international classifiers.”

As was evident from India’s unprecedented and historic medal haul at the Tokyo Paralympics, there have been significant improvements in both funding and access to infrastructure for para athletes in the country. One result of that change is the promising increase in the number of athletes at the para nationals, who have more than doubled over the last five years.

“Sometimes I am looking at 200 to 300 athletes during a competition which is not feasible,” said Shety. “You can’t look at more than 10-15 people in a day. The basic step is to classify our budding athletes from the start and train them accordingly. We need at least 25 to 30 national classifiers and six to seven international classifiers.”

Having international classifiers is the logical next step in India’s transformation as a para-sporting nation.

“I left shot put in 2019 because I was having problems while throwing and I focused on javelin,” Chand said. “I have done hard work in javelin but we can only train, classification is not in our hands. International classifiers in India will help para athletes.”

Share
Facebook
Twitter
WhatsApp
Previous articleThere is so much more we have to do as a society: Faraz Arif Ansari | Bollywood
Next articleRoyal Enfield launches new Classic 350 model in Rajasthan | Automobiles News
RELATED ARTICLES
Sport