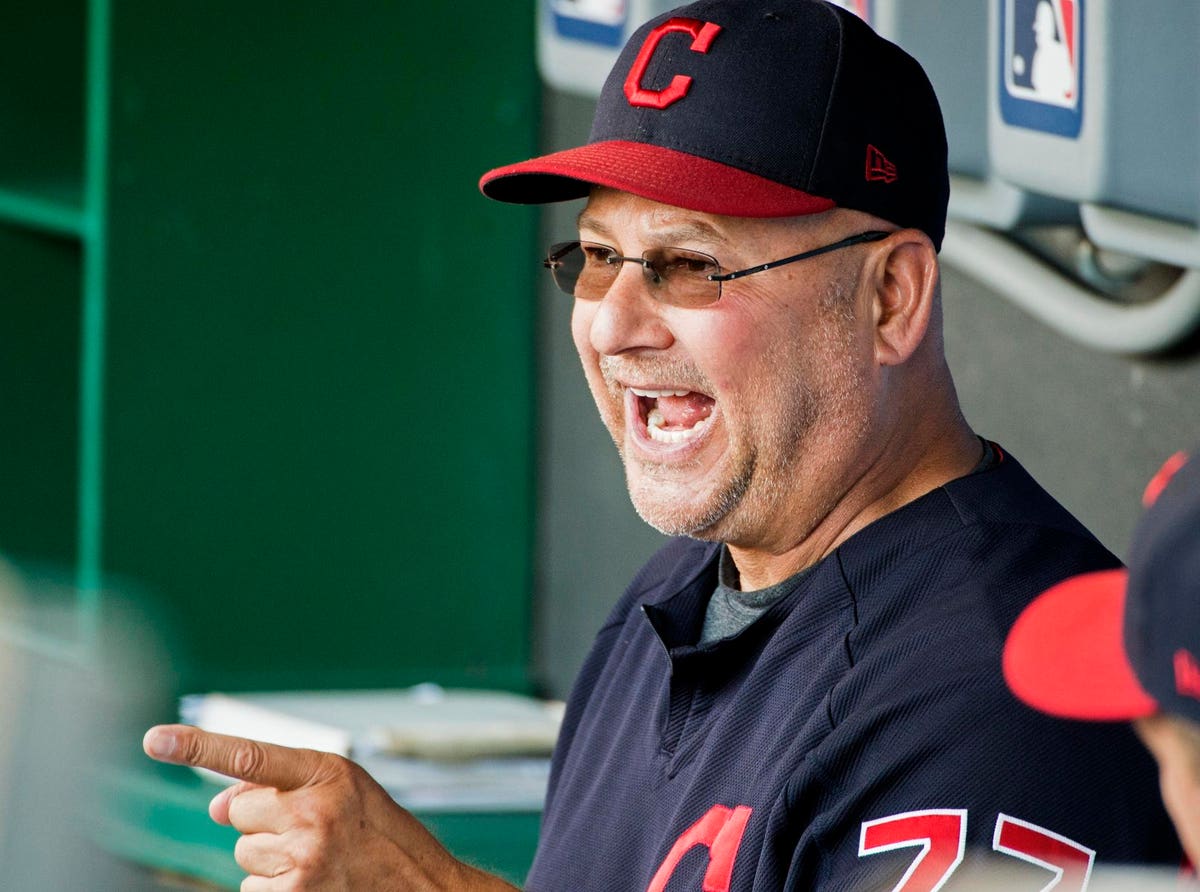 Since the franchise became a charter member of the American League in 1901, the Cleveland Indians have had 42 managers. Sometime in the coming days Terry John Francona will have won more games than all of them.

Now in his ninth year as Cleveland’s manager, Francona will go into tonight’s game against Tampa Bay with a record of 721-564. He is currently tied with Mike Hargrove (721-591) for the second most wins of any manager in Indians’ history.

Hired by the Indians on Oct. 8, 2012, Francona wasted little time in putting his stamp on the franchise. In 2013, his first year on the job, he inherited a team that lost 94 games the previous season. Francona turned it into a 92-win team in 2013.

His Indians teams have reached the postseason in five of his first eight seasons with the Indians – in one of the three years they didn’t reach the postseason they still won 93 games – and Francona was named American League manager of the Year in two of his first four years (2013 and 2016) as Cleveland’s manager.

Counting his time as manager of the Red Sox from 2004-11, Francona has a streak of 16 consecutive winnings seasons. Only two managers in major league history have longer such streaks: Joe McCarthy (24) and Sparky Anderson (17).

During his 10-year major league career Terry also briefly played for the Indians, hitting .311, mostly as a DH, in 1988.

Francona’s most memorable games for Cleveland has been as the Indians’ manager. Here are five that stand out the most, listed chronologically:

Sept. 29, 2013: In the last game of the season the Indians beat the Twins 5-1, putting the finishing touches on a 10-game winning streak to end the season, which was also part of a 15-2 run and a 21-6 record in September that the Indians used to reach the postseason for the first time in six years.

Oct. 17, 2016: Game 3 of the ALCS in Toronto. Indians starting pitcher Trevor Bauer had mangled his finger in a drone mishap just prior to the start of the series. His wounded finger gushing blood, Bauer had to leave the game after facing just four batters. Francona then put on a clinic on how to manage a bullpen, using six different relievers – in order: Dan Otero, Jeff Manship, Zack McAllister, Bryan Shaw, Cody Allen and Andrew Miller – to get the last 25 outs of the game in a 4-2 Cleveland victory.

Oct. 19, 2016: Two days later, in the deciding Game 5 of the ALCS, the Indians’ injury-riddled rotation had nobody who could answer the bell. So Francona handed the ball to little-known rookie Ryan Merritt, who retired the first 10 men he faced in pitching 4 1/3 scoreless innings on two hits. Francona, who rewrote the book on bullpen management during the 2016 postseason, artfully used Shaw, Miller and Allen over the final 4 2/3 innings of what became a six-hit 3-0 shutout that sent the Indians into the World Series.

Sept. 14, 2017: This was a 3-2 walk-off win over Kansas City in 10 innings that was the final game in the Indians’ American League-record 22-game winning streak. During the streak, Indians pitchers tossed seven shutouts, and held opposing teams to two or fewer runs in 17 of the 22 games. During the streak the Indians outscored their opponents 143-37, and they extended their first-place lead in the Central Division from 4.5 to 13.5 games.

The 2017 team, which won 102 games, is the best of Francona’s Indians teams to this point, better even than the 2016 team which lost Game 7 of the World Series to the Cubs. The 2017 team failed to get past the Division Series, taking a 2-0 series lead over the Yankees before losing three in a row.

Francona’s biggest challenge as Indians manager has been this year. He was given a team with the lowest payroll in the majors and has been further plagued by losing, for a large chunk of the season, his entire opening day starting rotation due to injuries or poor performance.

This season the Indians seen likely to miss the playoffs for only the second time in the last six years, but it will still be a history-making season for their manager.

Was asked to change my ‘ring dress’ just a minute before my Olympic pre-quarters: Mary Kom