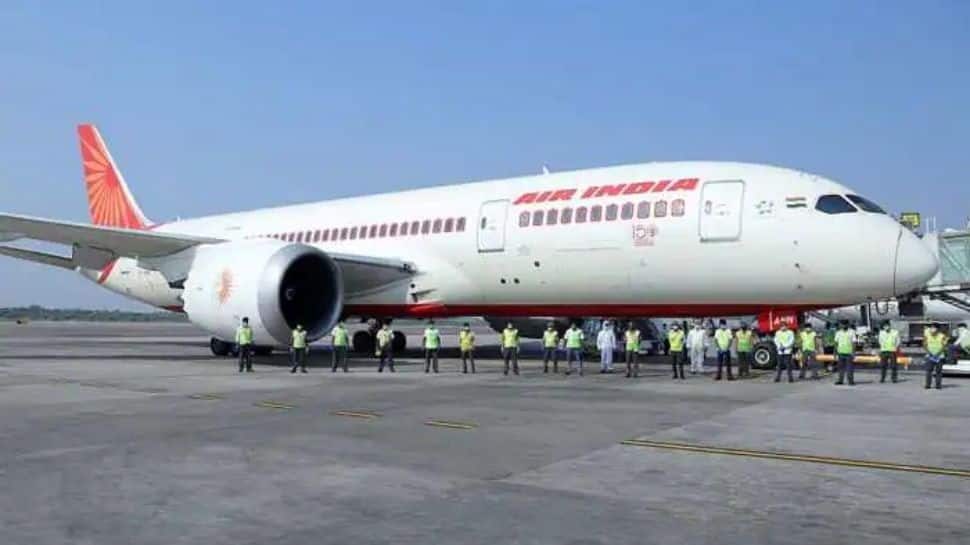 New Delhi: The Central government on Friday announced that Tata Sons has won the bid to acquire Air India. The Indian conglomerate will retain all Air India employees for one year and the group will need to offer a voluntary retirement scheme if it decides on retrenchment after the period.

“The winning bidder (Tata Sons) will retain all employees for the period of one year. In the second year, if they aren`t retained, they will be offered VRS by the winning bidders,” Rajiv Bansal, Secretary, Civil Aviation told reporters here.

He said gratuity, pension fund and post-retirement medical benefits will also be honoured by the winning bidders.

The government has said that the interest of the employees and retired employees would be taken care of in the disinvestment process.Talace Pvt Ltd, a wholly-owned subsidiary of Tata Sons, won the bid for acquiring Air India, marking the end of the process to privatise the national carrier with the government approving its disinvestment.