Taliban hold keys to trillion-dollar trove of minerals, but it’s not easy to tap 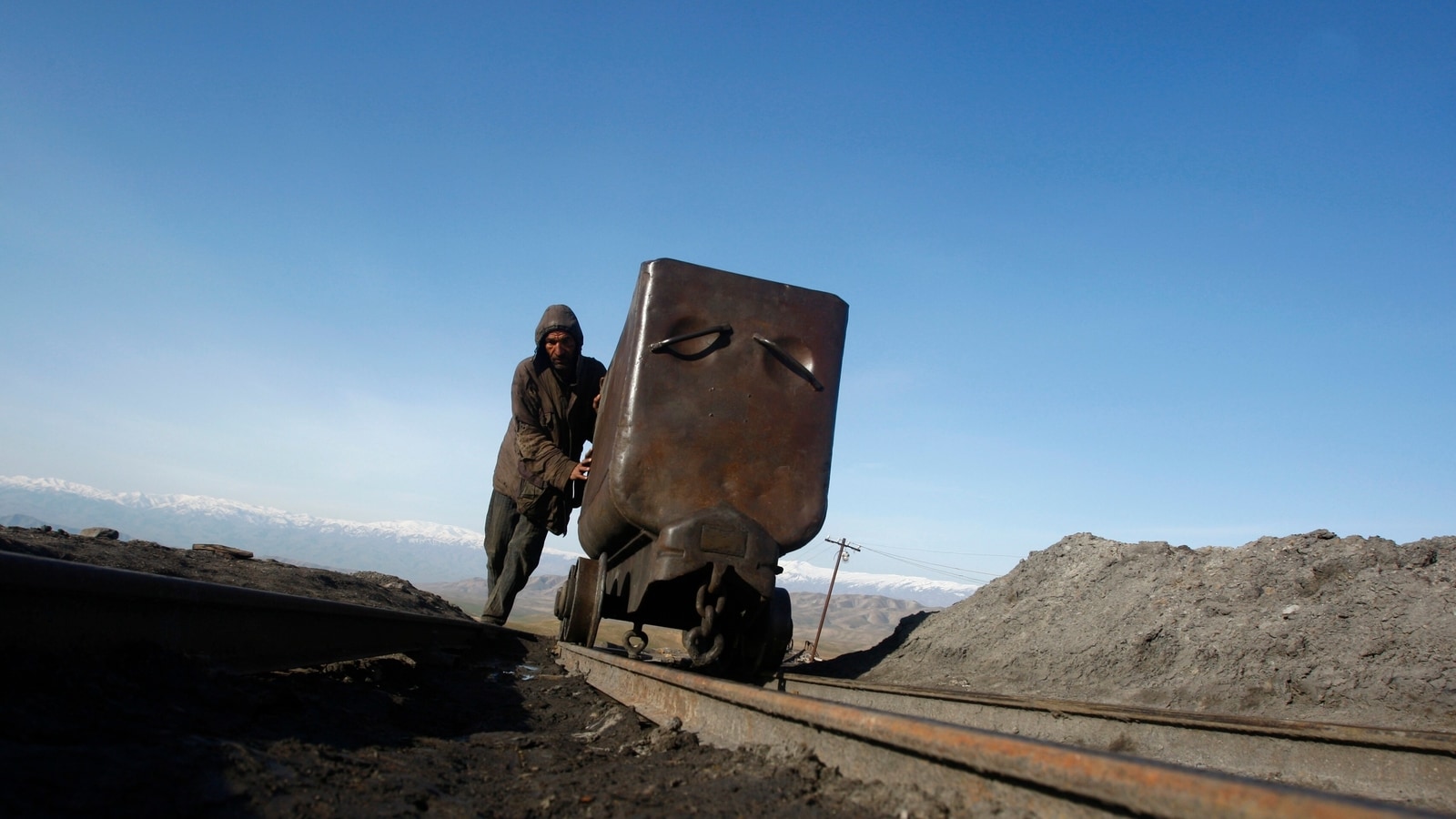 The Taliban, now in control of the state apparatus in Afghanistan, have inherited an untapped $1 trillion trove of minerals, some of which could power the world’s transition to renewable energies, but tapping the resources would not come so easy. Highlighting that the country has long struggled to tap into its vast deposits, the AFP news agency reported that the Taliban are already in a “financial bind”, as major aid donors stopped their support for Afghanistan after the hardline Islamist group came to power two decades after their ouster.

According to a report by the US Geological Survey (USGS), the mineral resources include bauxite, copper, iron ore, lithium, and rare earth.

Copper prices have soared to more than $10,000 per tonne this year, as the metal, with its very high thermal and electrical conductivity, has become a commodity in demand for making power cables.

Lithium, on the other hand, is a crucial element in making car batteries, solar panels, and wind farms. The International Energy Agency estimates the world demand for lithium will grow by over 40 times by 2040, as the need for renewable resources surfaces.

Guillaume Pitron, the author of the book “The Rare Metals War”, noted that Afghanistan “sits on a huge reserve of lithium that has not been tapped to this day.”

The country is also home to rare earth, a crucial part of the clean energy sector. These include Neodymium, praseodymium and dysprosium. Afghanistan also mines for talc, marble, coal, and iron. It has done better digging for precious stones such as emeralds and rubies as well as semi-precious tourmaline and lapis lazuli, but the business is plagued with illegal smuggling to Pakistan.

According to the USGS, all these untapped mineral riches are estimated to be worth a total of around $1 trillion. Afghan officials, however, have put the worth three times as high.

However, there is no certainty that Afghanistan will become a mineral El Dorado, AFP cited French expert Pitron as saying. “For that, you need a very stable political climate,” he said. “No company will want to invest if there is no stable political and legal system.” He added that it can take as long as 20 years between the discovery of a mineral deposit and the start of mining operations.”

Billionaire Big Bull of India’s Stock Markets, Rakesh Jhunjhunwala, Dies at 62 and is left behind 46,000 crore.

Billionaire Big Bull of India’s Stock Markets, Rakesh Jhunjhunwala, Dies at 62 and is left behind 46,000 crore.