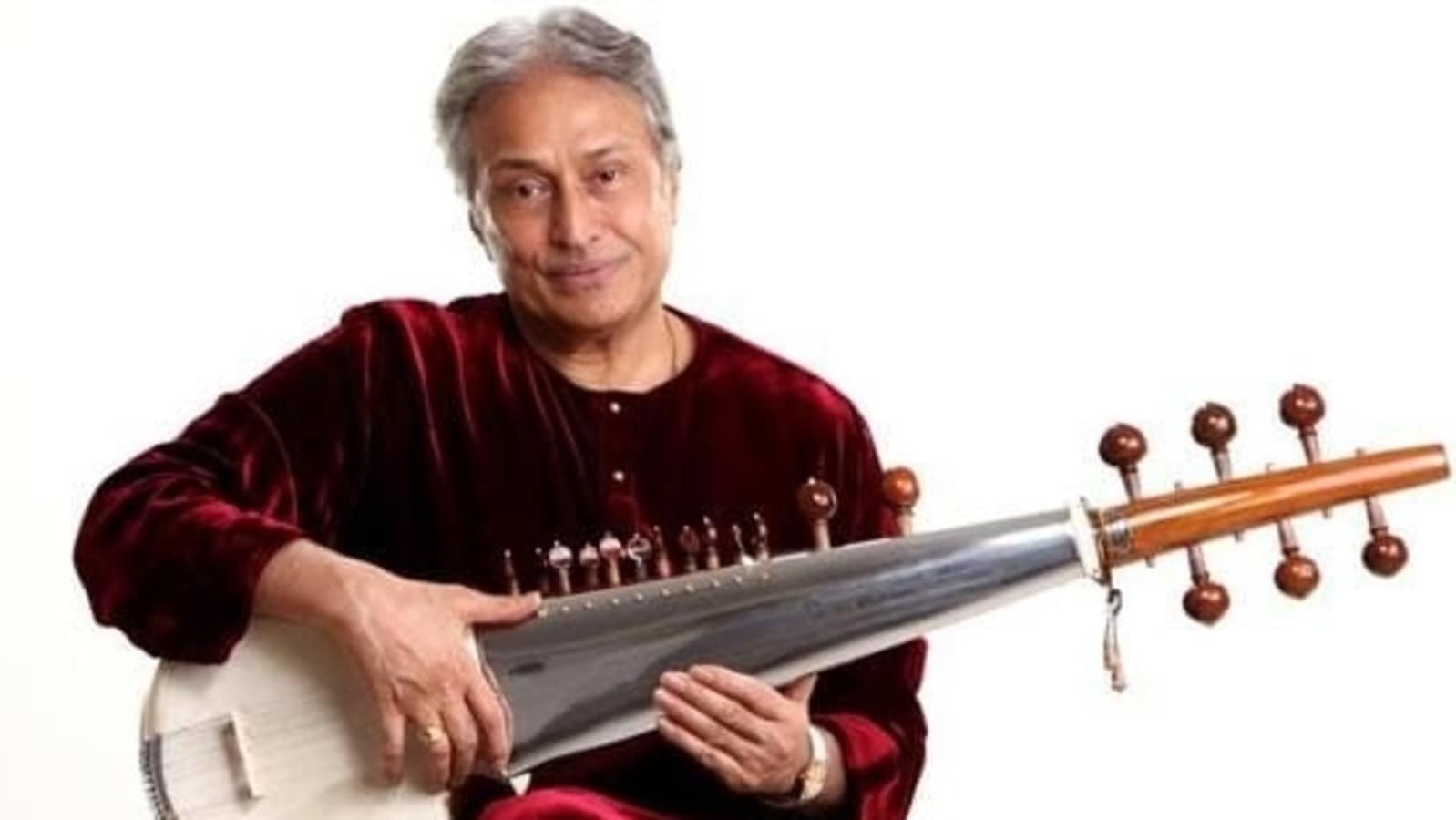 Widely credited for putting Sarod on a global map with his music but surprisingly enough, Ustad Amjad Ali Khan’s first love is Tabla and not the 25-stringed instrument.

Khan, in his interview to Lok Sabha MP Shashi Tharoor on Sansad TV, said as a child he was so much drawn to tabla that his “worried father” had the musical instrument hidden from him for a few months.

“Tabla is my first love. As a child I was drawn towards Tabla so much so that my father got so worried that Tabla was hidden for a few months. But tabla is very important for every musician to understand the rhythm, the lay. I encourage many young tabla players also. They were unknown but talented people,” he revealed.

Asked about what made him decide on choosing music as his field, the sarod exponent said “every human being is born with sound and rhythm, some realise and some don’t realise”.

Born to sarod maestro Haafiz Ali Khan, he is the sixth generation in the legendary line of the Senia Bangash School and has performed internationally since the 1960s.

Calling himself “very fortunate” for being born into a family of musicians, the 75-year old said he salutes and have huge respect for all those big names — including Pandit Ravishankar, Ustad Alla Rakha, Ustad Allauddin Khan, Pandit Bhimsen Joshi and Pandit Kumar Gandhrava — for doing it on their own with their parents not musicians.

“.. They all made such a difference. What a contribution. And their parents were not musicians, so I salute them. My respect to them. It is an advantage that you are born in a family of musicians,” he added.

That said, he also argued that not every person who is born in the family of musicians “achieve everything and get what they want”.

Khan’s two sons Amaan Ali Bangash and Ayaan Ali Bangash, like their father are sarod players, and represent the seventh generation of the musical lineage.

And the eighth generation, from the looks of it, is already on its way to follow the footsteps of their ancestors.

“On my 75th birthday, my grand-children gave me a surprise, a musical tribute. Ayaan has two boys — nine years old. They played Rag Tilak Kamod. It is on YouTube. Since they are not going to school due to the pandemic, they are practising music for two hours a day now. So they are into music, they are enjoying playing music,” said the visibly happy Khan.

For the unversed, the Khan’s family that is also credited for inventing sarod by adapting it from the Afghan rabab.

“There is a reason (for) invention. The Rabab was not expressive, sarod was more expressive. Just like sitar, the ancient instrument in our country is Veena, but sitar became more expressive,” he said.

The newly launched Sansad TV, a news channel combining the Lok Sabha and the Rajya Sabha TV, has a host of chat shows on its list being hosted by politicians, senior government officials and experts including Congress leaders Shashi Tharoor and Karan Singh, Niti Aayog CEO Amitabh Kant and Shiv Sena’s Priyanka Chaturvedi.