Taapsee Pannu wonders if she can be accused of being ‘copy’ just for being born a woman; is it a dig at Kangana Ranaut? 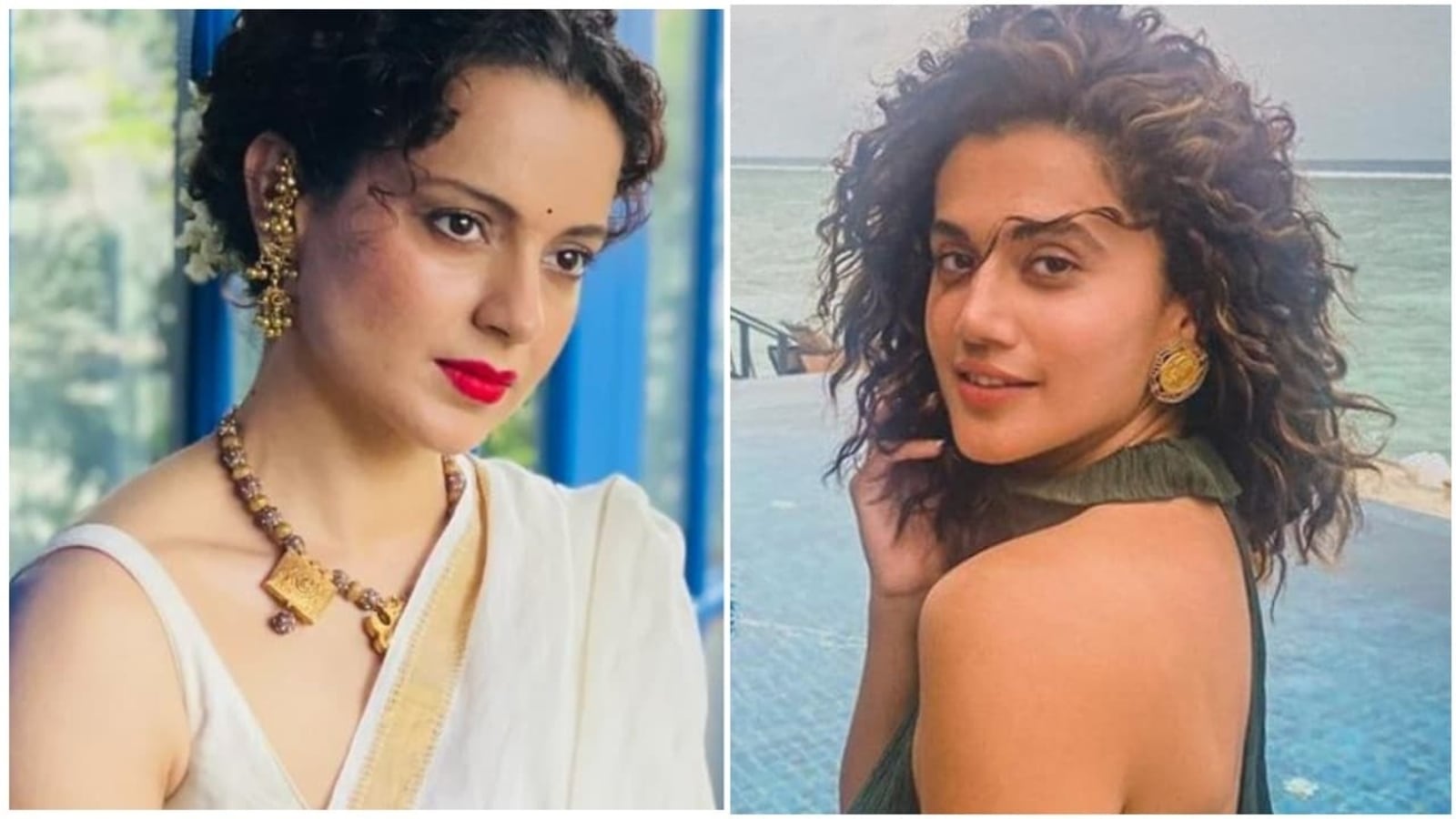 Actor Taapsee Pannu has said that the frequency with which she trends on social media is only ‘validating (her) relevance’. Taapsee was last seen in Haseen Dillruba, which debuted on Netflix on July 2.

In an interview, Taapsee Pannu was asked about how she manages to make headlines about any issue under the sun including something as irrelevant as sneezing, and she joked that even her ‘chheenk (sneeze) matters’.

She told journalist Pooja Talwar in Hindi, in mock anger, “What is your problem! Isn’t it a good thing, even my sneeze matters.” She continued, “Please don’t jinx it, I am very happy with it. This is the social media mark of relevance. Otherwise so many people go around sneezing, who cares? But I am glad, people find something to talk about in even half a photo of mine. Maybe I copied someone just by being born a female.”

Taapsee was most likely making a reference to Kangana Ranaut and her sister Rangoli Chandel’s frequent comments against her, calling her a ‘sasti copy ‘(cheap knockoff) of Kangana. “It’s validating my relevance,” Taapsee said.

Recently, in an interview with Hindustan Times, Taapsee was asked if she misses Kangana’s presence on social media, after the Manikarnika: The Queen of Jhansi actor was banned on the platform, for violating policies. “No, I don’t miss her. I didn’t miss her, or want her, also before. She’s too irrelevant for me, in my personal life. She’s an actor, she’s a colleague in that respect. But more than that, she doesn’t hold any relevance in my life. I don’t have any feelings for her, good or bad. And I think hate and love both come from the heart. If you hate someone, it comes from the heart. But the worst is when you don’t care, when you’re indifferent towards that person, when that person doesn’t hold any value or relevance in your life. I think that’s the worst feeling a person can have for the other. And that is that, so it doesn’t matter to me,” she had said.

Twitter non-compliant with IT Rules on May 26, named officials as contingent arrangement later: MoS IT