Taapsee Pannu says she’s ‘too secure’ to answer trolls calling her jobless: ‘Don’t have time to take up film till 2023’ | Bollywood 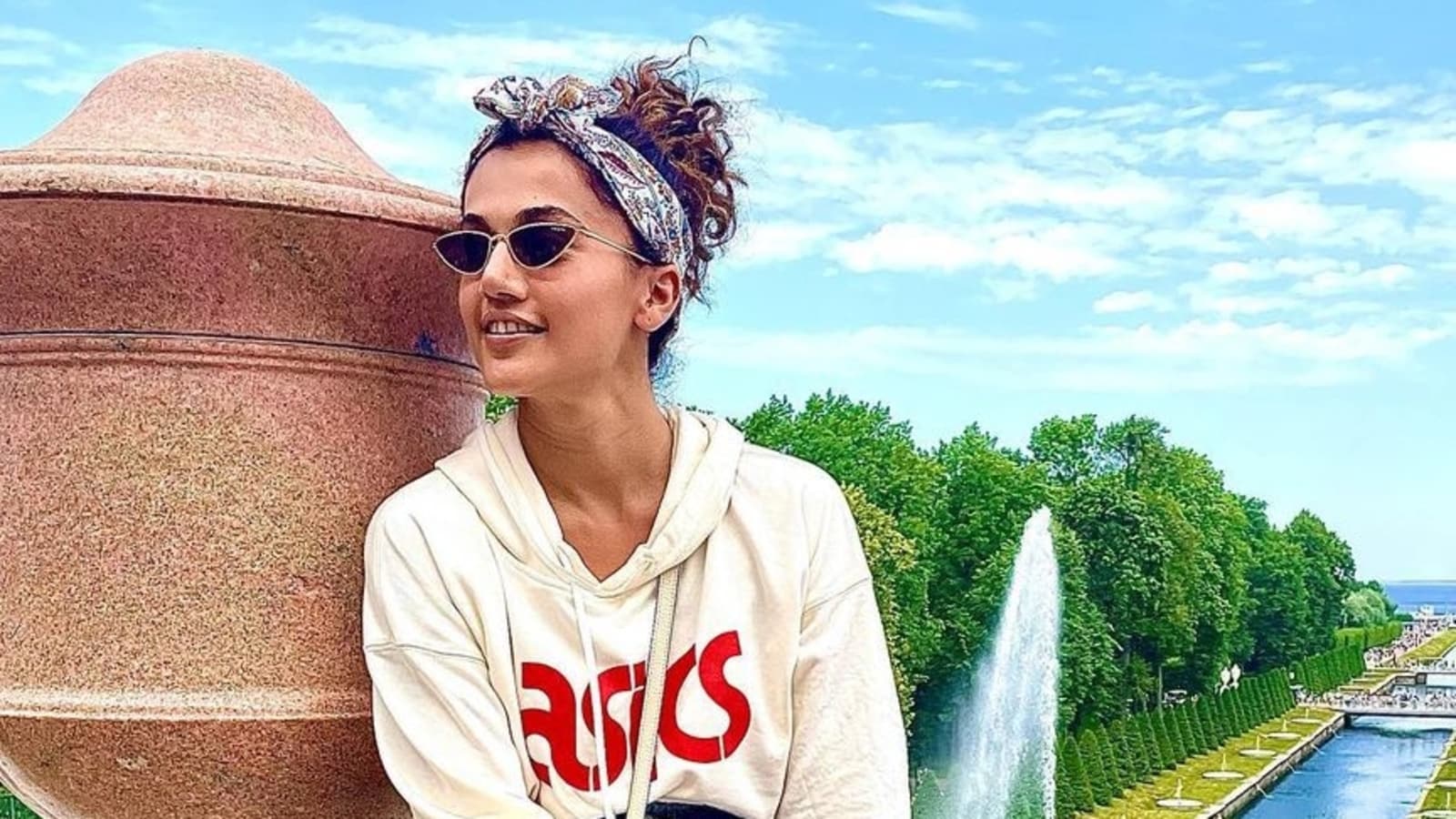 Taapsee Pannu, once known for clapping back at trolls, said that she rarely takes online battles head-on now. She added that a section of people call her ‘jobless’, even though her date diary is full for the next two years, but she is ‘way too secure’ to reply to them.

Recently, Taapsee was seen in the horror-comedy Annabelle Sethupathi, which came out on Disney+ Hotstar last week. Her upcoming films include Shabaash Mithu, which is based on the life of cricketer Mithali Raj; Looop Lapeta, the remake of the German hit Run Lola Run; Rashmi Rocket; Blurr, which marks her maiden production; and Anurag Kashyap’s Dobaaraa.

In an interview with The News Minute, Taapsee said that she does not really respond to trolls anymore. “I ignore most trolls, because most are bots or unleashed in a coordinated campaign. They have nothing substantial to offer, and get triggered when you are successful. It gets amusing to watch. They call me jobless, when I don’t have time to take up a film till 2023. But, I’m way too secure to react to that,” she said.

On Monday, Taapsee made an exception as she replied to a tweet criticising her physique. A Bollywood news-centric Twitter account reacted to a picture showing Taapsee from the back and wrote, “Ye Mard Ki Body Wali sirf @taapsee Hi Ho Sakti hai (Only Taapsee can have a manly body like this).” She replied, “All I will say is…. Just remember this line and wait for 23rd September 🙂 And advance mein THANK YOU I really worked hard for this compliment.”

Previously, in an interview with SpotboyE, Taapsee said that her family members get affected when she is trolled but she has ‘had conversations’ with them on the subject. She also said that she will not stop expressing her views. “Somewhere, my voice counts. I guess I do command a certain power and influence. That’s why they want to shut me down. I don’t get triggered easily. When I do, I don’t stoop down to the level of the troll. I will never lose my dignity in replying. That’s the basic difference between me and the troll,” she said.

Share
Facebook
Twitter
WhatsApp
Previous articleLoved Virat Kohli’s Way of Leading the Team, his Aggression and the Manner of Control
Next article‘Britain should get their act together’: Shashi Tharoor on new travel rules
RELATED ARTICLES
Entertainment