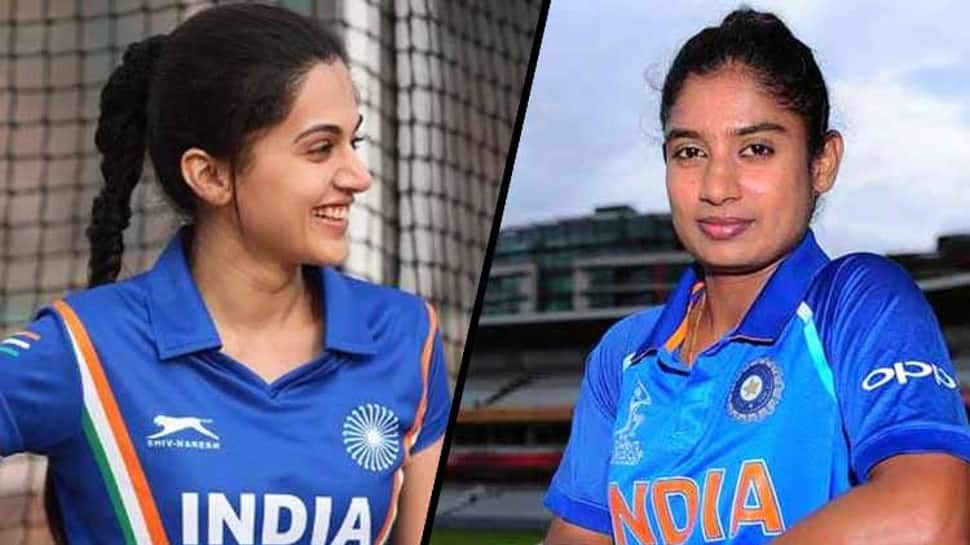 India women’s ODI skipper Mithali Raj on Tuesday went past 20,000 runs in her cricketing career. She brought up the feat in the first ODI of the three-match series against Australia at the Harrup Park in Mackay.

The Indian skipper played a knock of 61 runs from 107 balls, helping the visitor post 225/8 in the allotted fifty overs. Also, it was Mithali’s fifth successive ODI half-century dating back to home series against South Africa last year. In the process, she also scored his 59th fifty in this format apart from six centuries in 218 matches.

Interestingly, Mithali is already the highest scorer in women’s international cricket across the three formats of the game, achieving the feat during the tour of England earlier this year.

It is worth mentioning that Pannu is all set to play Mithali Raj on the big screen in her biopic ‘Shabaash Mitthu’. The movie will chronicles the Indian skipper’s struggles in her career as she went on to become one of the most successful women cricketers in the world.

Talking about the match, Mithali’s knock went in vain as Australia thrashed India by nine wickets in the first ODI of the three-match series.

First, Darcie Brown’s four-wicket haul helped Australia restrict India to 225/8 and later Australian openers Alyssa Healy (77 off 77) and Rachael Haynes (93 not out off 100) helped the hosts chase down the target in 41 overs as India bowling lacked the teeth to trouble them. Notably, the four-time World Cup winners last lost an ODI in October 2017.