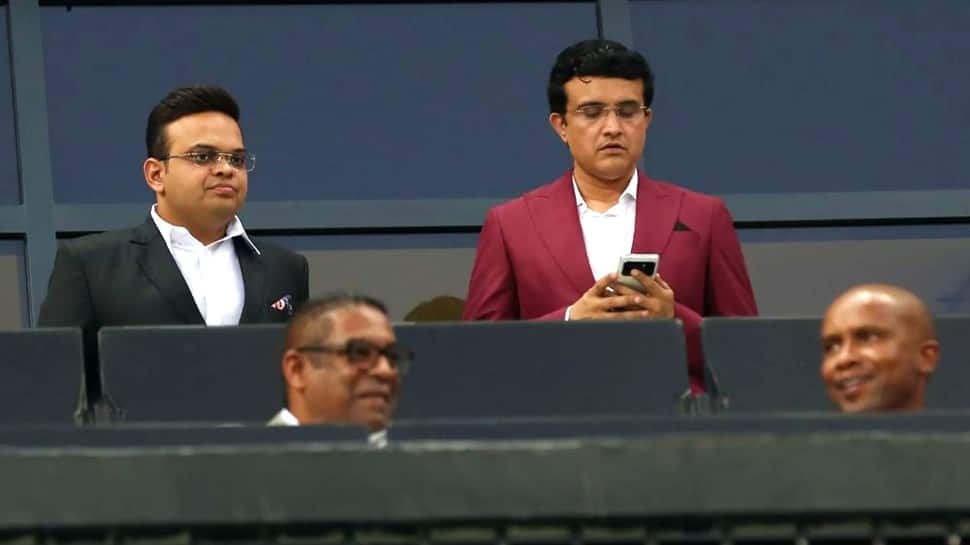 The Board of Control for Cricket in India (BCCI) president and former captain Sourav Ganguly on Saturday (October 16) said the Indian cricket team under Virat Kohli has all the talent to be considered a legitimate contender for the T20 World Cup 2021 and it only needs to show a bit of maturity to claim the trophy. India will open their T20 World Cup campaign against arch-rivals Pakistan on October 24.

“…They all have the talent, they all have the skill to score runs and take wickets at this level. They just have to be mentally in good space to win the World Cup,” the flamboyant former left-handed batter quipped.

“They (India) will always be contenders in whatever competition they play in and the challenge for them is to be at peace with themselves, focus on the process rather than the results because the most toughest thing and the most wrong thing to do is when you take guard and you think I am here to win the World Cup.

“…What is important is to play the next ball which is coming out of the hand and keep doing that till you get to the finals,” he added.

Seeing the trend in the IPL, does Ganguly expect a low-scoring T20 World Cup? “No, no, I don’t think so,” he responded. “Maybe in Sharjah it will be because of the wickets, but Dubai is an absolute belter, the (IPL) final played yesterday was an absolute belter. Abu Dhabi will be a great surface to bat on and it is going to be a great World Cup,” added the 49-year-old.

According to Ganguly, the fans’ involvement with the game is increasing. “That is why this game is so big in this country, the fans, the people they are so attached to this game, every year you see the IPL, the international cricket, just getting better and better,” he said.

Ganguly also picked his very own fanboy moment, which came in his first tour to Australia. “It is a tough question, I think when I first went to tour Australia with the Indian side in 1991, there were some great players in the dressing room, the likes of Kapil Dev, Sachin Tendulkar, and Mohammed Azharuddin, who was captain of India then. So I think that first trip will always be my fanboy moment because I had seen all of them and my interest in cricket grew with the 1983 World Cup, with Kapil Dev leading India to victory for the first time.

“So from that point of view, that tour probably will be my first fanboy moment,” Ganguly signed off.