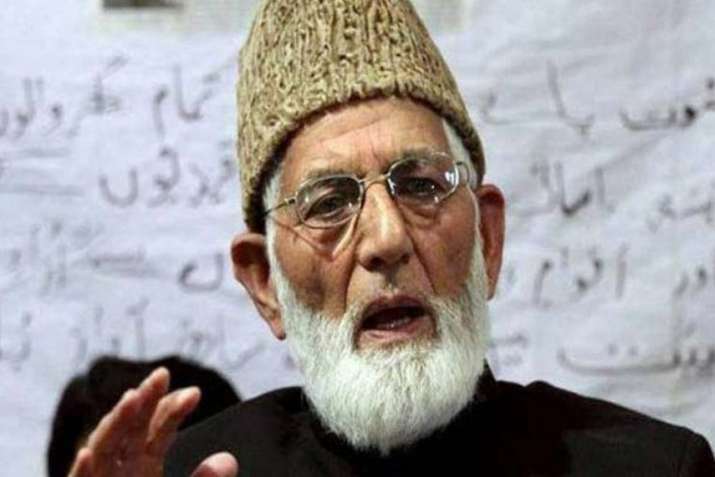 Geelani, who was a member of banned Jamaat-e-Islami and chairman of hardline Hurriyat Conference, had been suffering from various ailments for nearly last two decades.

“Saddened by the news of Geelani sahab’s passing away. We may not have agreed on most things but I respect him for his steadfastness & standing by his beliefs. May Allah Ta’aala grant him jannat & condolences to his family & well wishers,” Mufti said.

Last year, Geelani had resigned from All Party Hurriyat Conference. Considered as the senior-most separatist leader, Geelani was previously a member of Jamaat-e-Islami Kashmir but later on founded his own party by the name of Tehreek-e-Hurriyat.

He has served as the Chairman of the All Parties Hurriyet (Freedom) Conference, a conglomerate of separatist parties in Jammu and Kashmir.