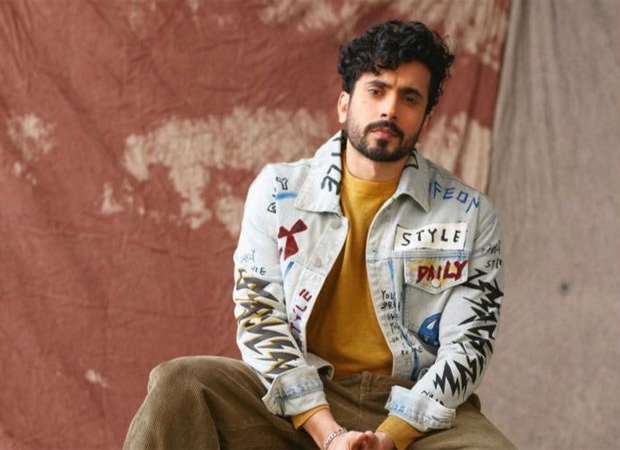 Sunny Singh will be seen in a mythological role in his upcoming film, Adipurush. Having completed one schedule of the film successfully, the actor moves on to the next along with others in the cast.

A source close to the actor shared, “Sunny has begun shooting for the next schedule of Adipurush along with Prabhas and Kriti in Mumbai. It’s a two-month-long schedule. Sunny along with others in the cast is also doing dance rehearsals for the songs in this film.”

On sets shooting for his upcoming project alongside Prabhas and Kriti, fans of Sunny are excited to get a glimpse of his role in the mythological film based on Hindu epic of Ramayana. The actor is all set to essay the lead role of ‘Laxman’ in this Pan-India film.

The actor has taken up workouts, fitness regimes to prep for his character and to look true to the part he is essaying. It is going to be a treat to watch Sunny Singh in a mythological setting. The actor has come a long way and fans are really excited to see him explore different genres.

ALSO READ: Sunny Singh hits the gym and works on his physique for Adipurush