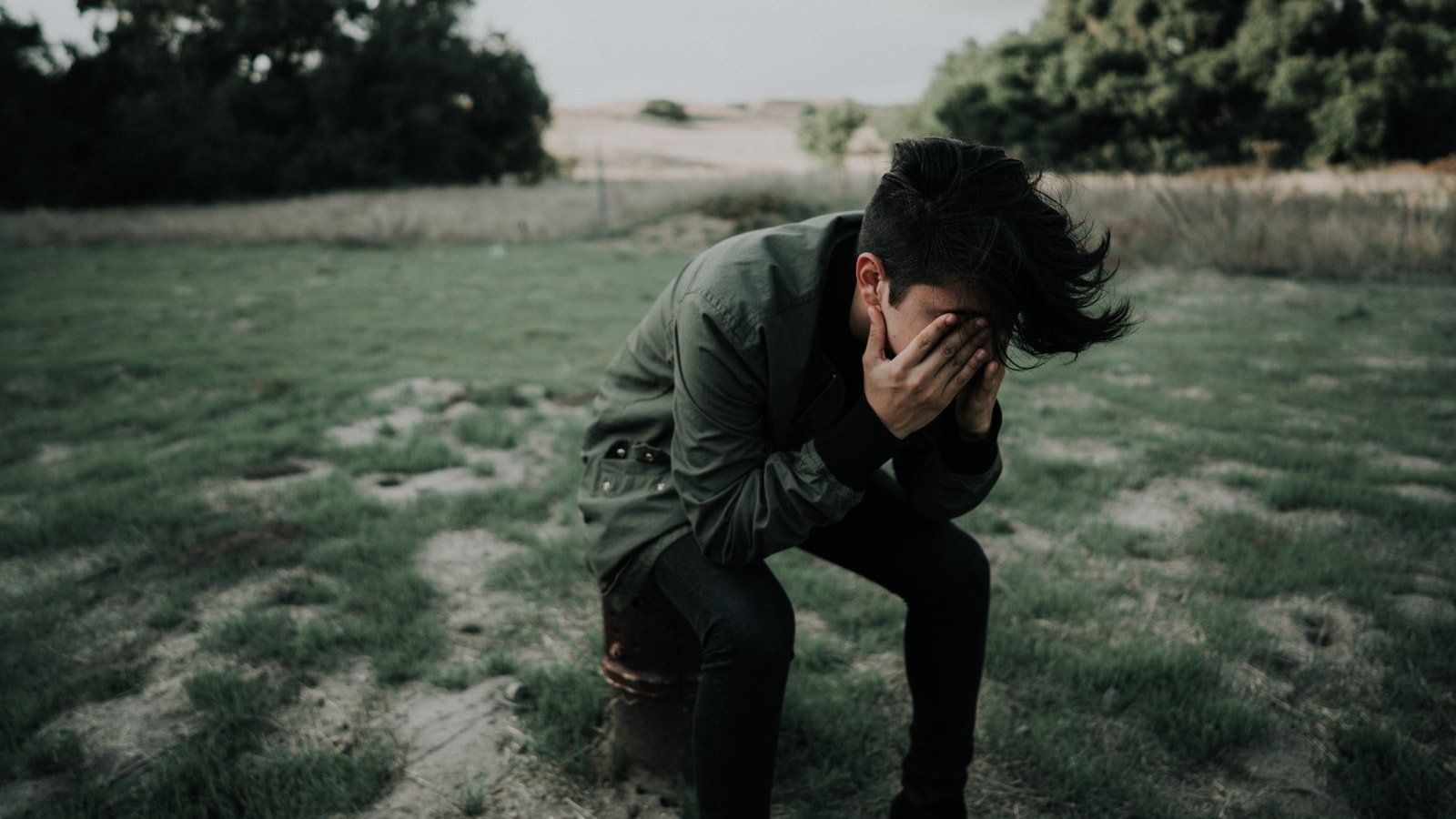 Young adults who experienced trauma in childhood are more at risk for misusing prescription opioids, according to new research from the University of Georgia.

The study, which was recently published in the Journal of American College Health, supports arguments to expand opioid risk screeners to include adverse childhood experiences.

Adverse childhood experiences (ACEs) describe a range of stressors, some more severe than others, that can lead to negative health outcomes as an adult. These can range from having divorced parents to experiencing domestic violence or food insecurity.

“People tend to use painkillers in different ways. Some of us are more welcoming to using medications to manage pain. Others are not. There is not much in the literature on pain tolerance,” said study author Janani Thapa, an associate professor in UGA’s College of Public Health.

Opioid misuse is growing among young adults ages 18 to 25, now outpacing abuse among other groups. So, could adverse childhood experiences play a role in how young adults manage pain and opioid use?

To explore this question, the researchers surveyed 1,402 college students from a large southeast university. The participants answered questions related to ACEs, health status and behaviors associated with prescription opioid abuse.

Nearly two-thirds of participants reported having at least one adverse childhood experience.

Compared to participants with no adverse childhood experiences, those who reported zero to three ACEs were almost two times more likely to be at risk for opioid misuse. Participants who reported four or more ACEs had almost three times greater risk.

78.8 per cent of participants reported having at least one past or current health condition, which Thapa says is a key pathway connecting ACEs and opioid use because having some sort of health condition or injury is typically the first time a student would be exposed to an opioid.

The critical difference in the participants’ risk of opioid misuse was the number of ACEs they had experienced as a kid.

This clear association between childhood trauma and risk of opioid misuse is why the authors argue that ACEs should be assessed as part of opioid abuse screeners to support ongoing prevention efforts.

“These experiences can greatly impact lifelong health, even more so for those who have experienced more adverse experiences as a child,” said author Kennicia Fortson, who conducted the study as a graduate student at the College of Public Health with Thapa.

More work is needed, said Fortson, to understand this relationship among young adults, with diverse samples.

“The possible impacts of things like racism, neighborhood violence, grief, involvement with the juvenile justice system, and other adverse experiences must also be understood,” she said.

The study, “Adverse childhood experience, risk of opioid misuse and its pathway among students at a public university,” is available online.

Former graduate student Kennicia Fortson is the second lead author. Other co-authors include Justin Ingels and Kiran Thapa with the University of Georgia College of Public Health and Shanta Dube with Georgia State University.