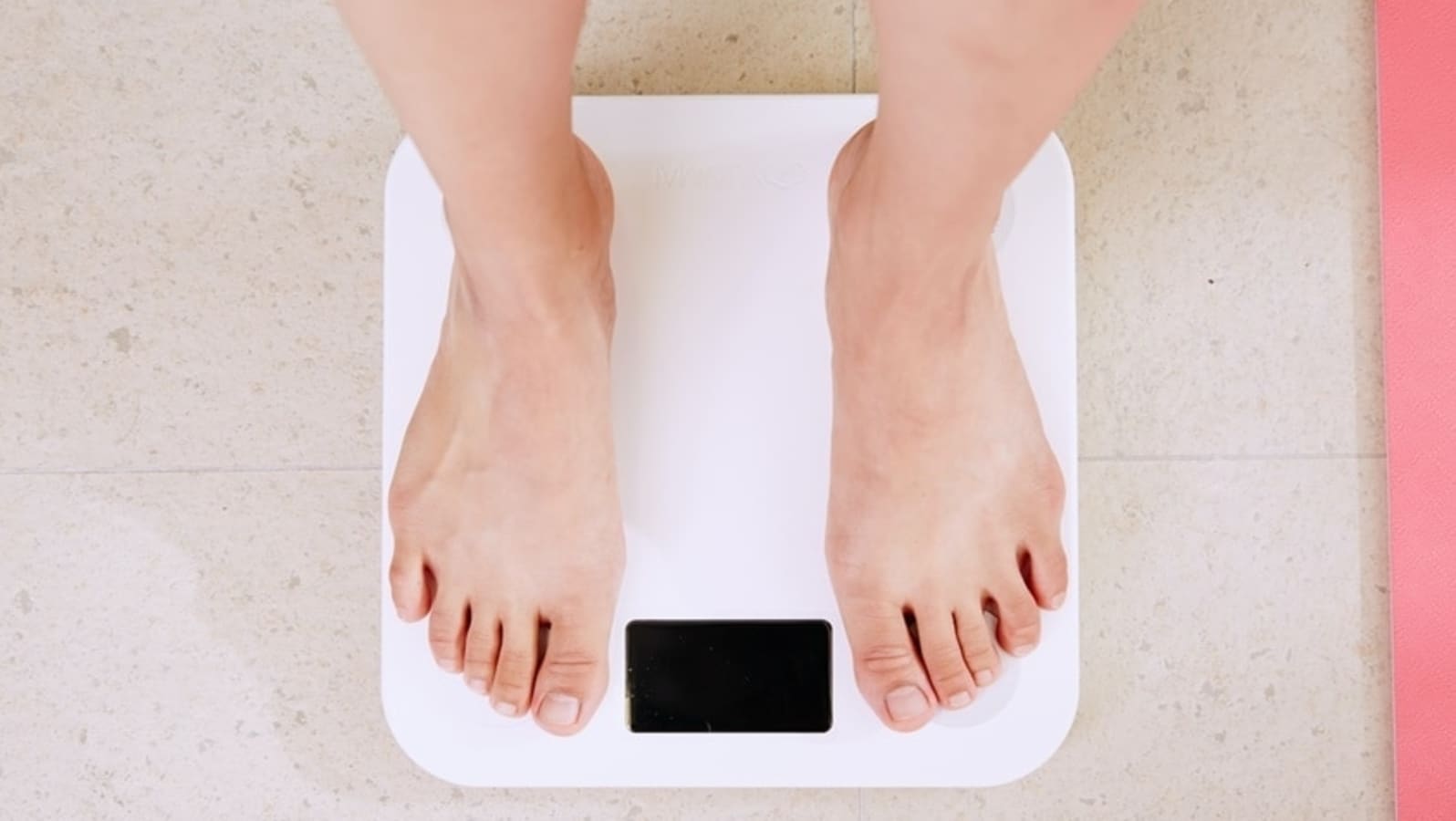 A research team, led by the University of Michigan Health, has found that of the most common weight-loss surgeries, sleeve gastrectomy is safer than gastric bypass.

The findings of the study were published in the journal ‘JAMA Surgery’.

Five years after each procedure, patients who’d undergone a sleeve gastrectomy, which involves removing part of the stomach, had a lower risk of death and complications than those who had chosen to have their stomachs divided into pouches through gastric bypass surgery.

However, gastric bypass was superior in one area: Sleeve gastrectomy patients were more likely to need follow-up surgery, which could indicate that gastric bypass is more effective long-term, even though it carries more risks.

“It’s really important for patients to understand the risk of significant issues like death, complications, and hospitalisation after these two procedures because that helps inform the decision about which type of bariatric surgery to choose,” said Ryan Howard, MD, a general surgery resident at Michigan Medicine and the first author of the study.

“You could envision a scenario where a patient is averse to that risk, and so even if a sleeve gastrectomy doesn’t confer as much weight loss, they may want it because it’s the safer surgery,” Howard added.

“On the other hand, if a patient has a lot of comorbidities, and a bypass is going to afford a better clinical benefit, maybe that risk is worth it,” Howard concluded.

Short-term studies have shown that sleeve gastrectomy is the safer choice, but this study is one of the largest to analyse the outcomes of the two operations over a longer period of time.

Share
Facebook
Twitter
WhatsApp
Previous articleCOVID: How is India vetting its vaccines for children? | Health
Next articleWhy Aryan Khan was not granted bail today? Why NCB was denied custody? All you need to know
RELATED ARTICLES
Lifestyle