Students will not be forced to attend schools, won’t be marked absent: Sisodia | Education 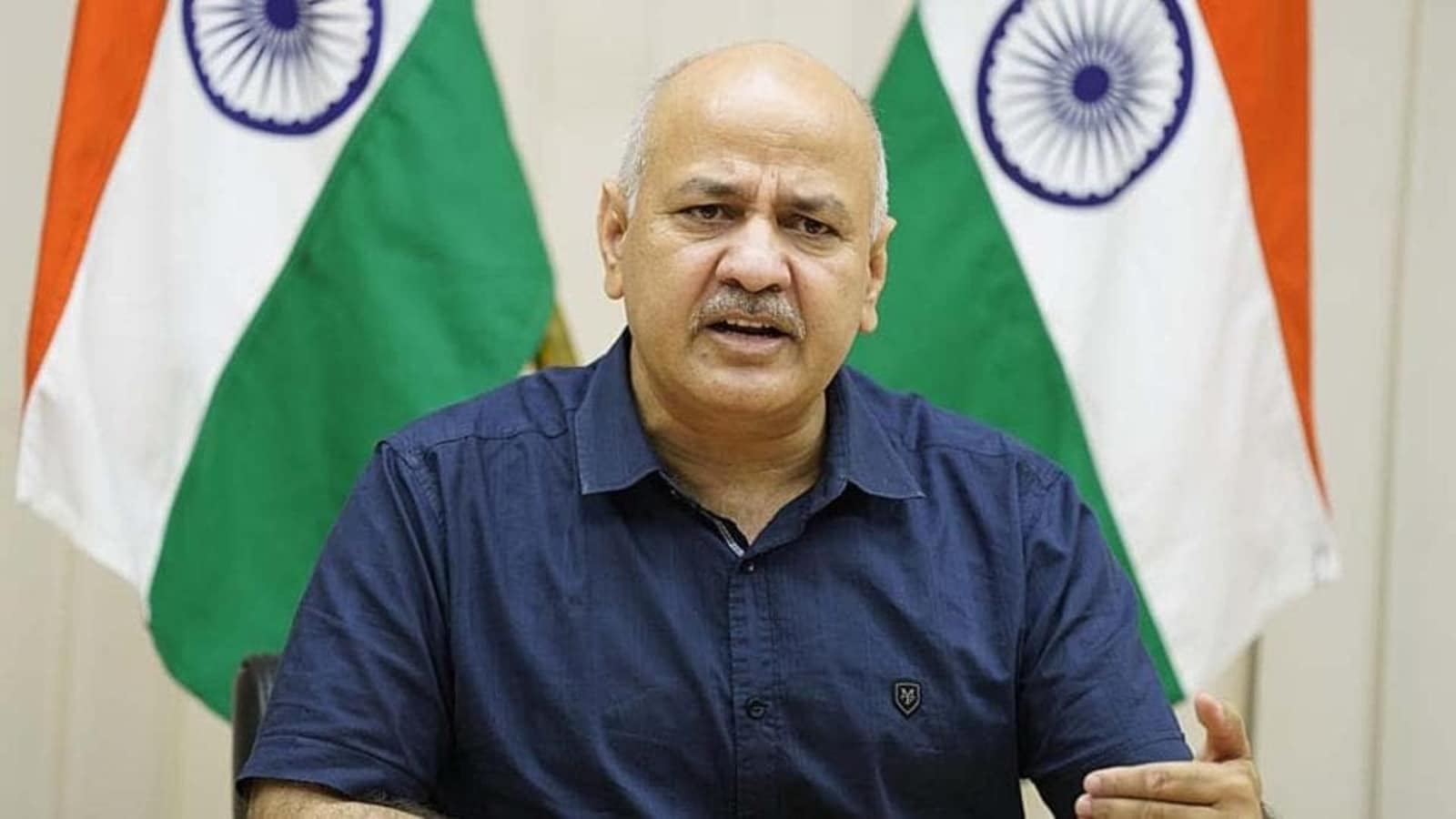 With Delhi government announcing a phased opening of schools and colleges, deputy chief minister Manish Sisodia on Friday said that no student will be forced to come to schools and that consent of parents will be mandatory for children to return to schools and if they don’t allow, students won’t be forced or considered absent.

Addressing a press conference in Delhi, Sisodia, who is also the education minister said this after a meeting today held by Delhi Disaster Management Authority (DDMA), which allowed schools to reopen from September 1 in a phased manner.

He further informed that a “blended mode” will be followed in which online and offline classes will be held so that those who are at home do not miss out on their studies.

Moreover, colleges, universities and coaching institutes along with schools in the national capital can also be reopened from September 1, he informed.

“It has been decided to resume schools, colleges, coaching activities in Delhi with all precautions, in a phased manner. From September 1, classes 9 – 12 in all government and private schools, their coaching classes as well as all colleges/universities will be permitted to resume,” said Sisodia.

He further said that the situation will be reviewed taking into account how the educational institutes are following COVID-19 protocols and only then a decision will be made regarding the reopening of the rest of the classes.

“About 70 per cent people said that schools should be reopened,” he said when asked about people’s feedback that he had invited earlier on July 28 for a decision on reopening educational institutions in the national capital.

“In the last one month, special drives were conducted to vaccinate teachers. Nearly 98 per cent teachers and other staff of government schools in Delhi have taken at least first dose of COVID-19 vaccine. Even private schools have reported that the number of their vaccinated staff is high,” he noted.

Taking to Twitter, Delhi Chief Minister Arvind Kejriwal who also attended today’s DDMA meeting said, “Amidst the decreasing cases of COVID-19, schools are being gradually opened in Delhi with full precaution so that the loss of children’s education can be reduced. We also have to bring life back on track and take care of both the health and education of the children.”

Earlier on August 9, Delhi government had partially opened schools for classes 10 and 12 to visit their schools for admission related work including counselling/guidance and practical activities related to board exams.

After the first wave of COVID-19 hit the country in March last year, schools had reopened for classes 9 to 11 in Delhi on February 5, 2021, but they were again shut on April 9 after COVID-19 cases rose in the second wave of the pandemic.

Delhi on Thursday recorded 45 new COVID-19 cases, 21 recoveries and zero deaths in a span of 24 hours. The positivity rate in the metropolitan was reported to be 0.06 per cent. According to the media bulletin issued on Thursday, Dekhi has 413 active cases of COVID-19. The cumulative number of cases stood at 14,37,595 of which 14,12,081 patients have been recovered from the disease. The death toll is at 25,080.