Status Check Of ‘Amnesty’ Promised By Taliban in Afghanistan 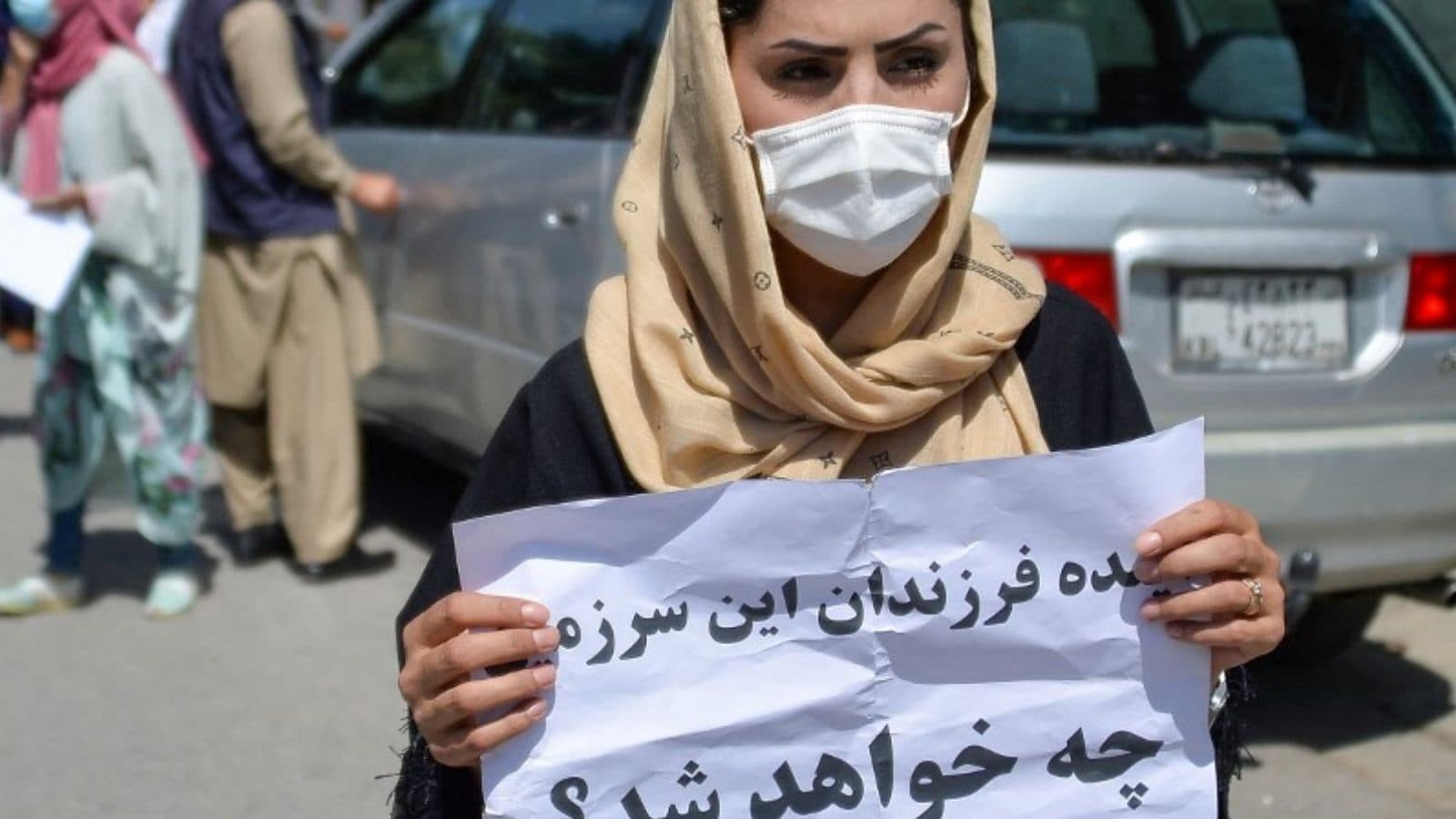 Thousands have tried to flee Afghanistan since the Taliban forcibly wrested the reins of the country as the world watched in shock. City after city fell to the terrorist group as the United States prepared to pull out its troops from the country. With several countries calling for sanctions and saying they would not recognise the Taliban as the authority in case of forced snatching of power, the Taliban promised that this time it would be different.

While the Taliban declared Afghanistan as the Islamic Emirate of Afghanistan, it also declared an amnesty, saying women won’t face the atrocities that they did during their reign in the late 90s.

Enamullah Samangani, a member of the Taliban’s cultural commission, said on August 17, “The Islamic Emirate of Afghanistan doesn’t want the women to be the victims anymore… The Islamic Emirate of Afghanistan is ready to provide women with the environment to work and study, and the presence of women in different (government) structures according to Islamic law and in accordance with our cultural values.”

The Taliban had promised that those who worked with the Western troops or held ranks in the previous Kabul administration would be given amnesty. It said that it will protect the life, property and honour of every citizen and create a peaceful and secure environment.

Three weeks later, the world is still watching aghast at the situation unfolding in the country, with even the last anti-Taliban bastion of Panjshir having fallen. If reports are to be believed, there have been several instances of brutality against women are only rising and the Taliban are breaking its promise of amnesty already.

Here’s a look at how the Taliban has fared in its promises.

At least three rallies were held in Kabul on Tuesday in protest against the Taliban and hundreds of women participated in these rallies. While the such protests in itself were unthinkable during the previous rule, this rally too did not end well.

Shots were fired in the air to disperse the crowds as chanted slogans, held banners and protested against their frustrations with security, free passage out of the country and alleged meddling by Pakistan. People were said to have been beaten up and journalists were arrested during the protest — things citizens are freely able to do in any democratic country.

An Afghan journalist covering the demonstration told AFP his press ID and camera were confiscated by the Taliban. “I was kicked and told to go away,” he said.

General Mobin, a Taliban official in charge of security in the capital, told AFP he had been called to the scene by Taliban guards who said that “women were creating a disruption”. “These protesters are gathered based only on the conspiracy of foreign intelligence,” he claimed.

Reports suggest that the Taliban brutally killed a police woman in Firozkoh, the capital of the Ghor province. They shot the woman named Banu Negar and disfigured her face after they barged into her home on Saturday. She is said to have been killed in front of her husband and children.

Eyewitnesses confirmed to the BBC that the incident took place on Saturday. The report also said that relatives of the woman sent the news organisation the photos of the woman’s disfigured face and body.

However, the Taliban has denied involvement in the incident. Spokesman Zabiullah Mujaheed told the BBC, “We are aware of the incident and I am confirming that the Taliban have not killed her, our investigation is ongoing.”

“They pretend to condemn pornography but are digging deep into the most obscure and deeply-hidden adult sites to find videos that show Afghan brothels so they can identity and slaughter or enslave the women who worked in them. Because the videos show obvious location markers of the brothels, these women are now in serious danger of being kidnapped or murdered in the most horrific ways imaginable,” a source told The Sun Online.

Just days after its promise of ‘amnesty’ an Afghan folk singer Fawad Andarabi was dragged from his home and killed by the Taliban in August. The incident took place in the Andarab Valley in the northern Baghlan province. The son of the singer, Jawad, told AP that he was shot in the head. His son said, “He was innocent, a singer who only was entertaining people.”

Like in Negar’s case, Taliban spokesperson Zabihullah Mujahid told the AP that the insurgents would investigate the incident, but had no other details on the killing.

The incident caused much outrage in the international community. Agnes Callamard, the secretary-general of Amnesty International, said on Twitter, “There is mounting evidence that the Taliban of 2021 is the same as the intolerant, violent, repressive Taliban of 2001. 20 years later. Nothing has changed on that front.”

On August 20 German public broadcaster Deutsche Welle said that the Taliban shot and killed a family member of one of their reporters in Afghanistan and severely injured another.

The director of Deutsche Welle, Peter Limbourg, said, “The killing of a close family member of one of our journalists by the Taliban is incredible tragic and a proof for the imminent danger that all of our workers and their families are exposed to in Afghanistan.”